Freddie Gibbs and Big Sean team up on “4 Thangs”

The dynamic duo are winning championships with their latest.

Both Freddie Gibbs and Big Sean have had a hell of a year as far as hip hop is concerned. Gibbs teamed up with The Alchemist to release Alfredo back in May, which saw 10 cuts and collaborations with Rick Ross, Benny The Butcher, Tyler, The Creator, and Conway The Machine. The project also earned widespread acclaim and various nods on mid-year “Best Of” lists by Complex, Stereogum, and more. Meanwhile, Big Sean scored his third Billboard number one album with Detroit 2, which saw a whopping 21 tracks and a slew of features from the likes of Wale, Young Thug, Travis Scott, Diddy, Ty Dolla $ign, Jhené Aiko, Post Malone, Lil Wayne, and Nipsey Hussle. Now, the two have joined forces on the new single “4 Thangs.” 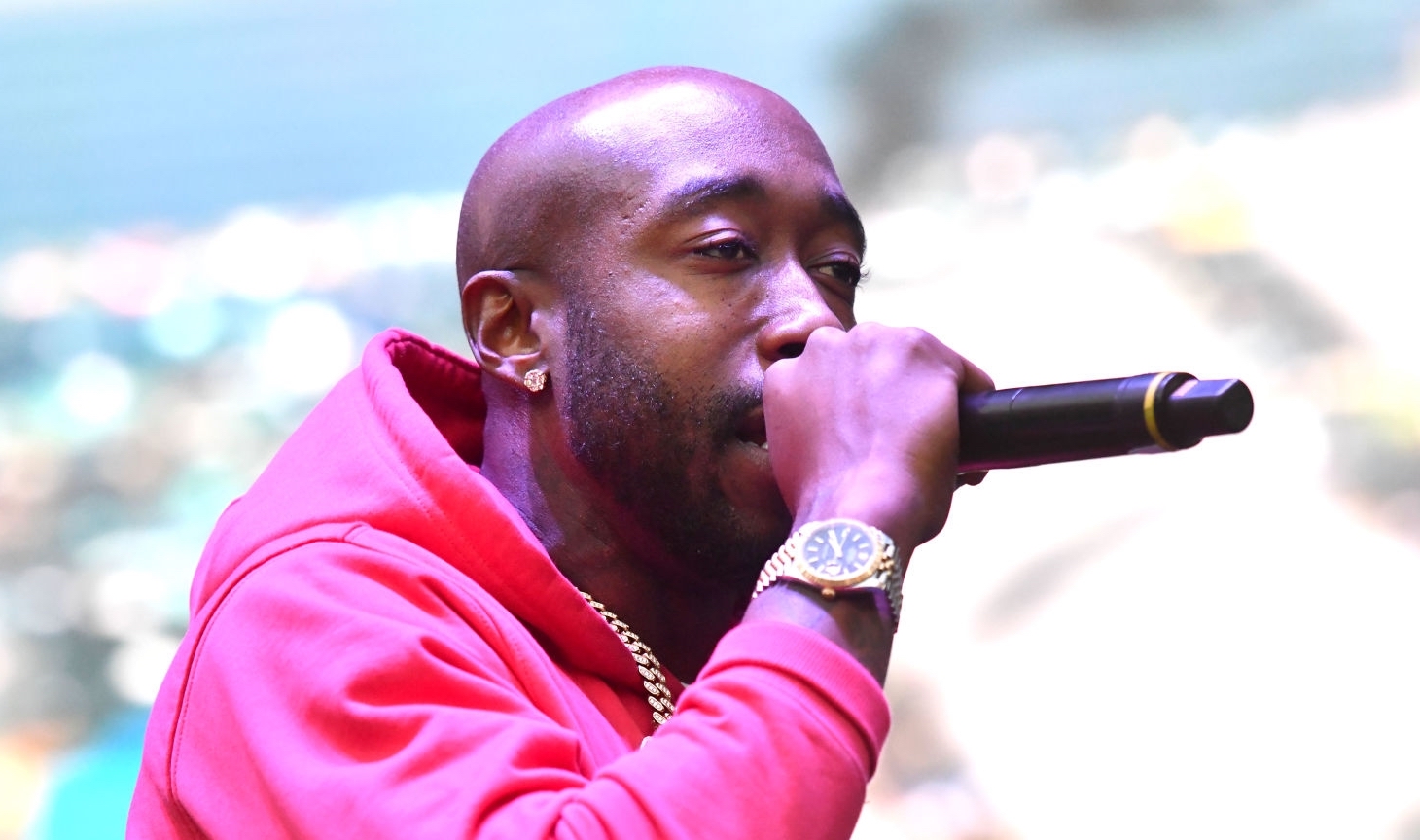 Produced by Hit-Boy (who, in addition to Big Sean, also created a recent body of work with Nas), “4 Thangs” sees the two artists trading bars and using sports references to rap about their excessive lifestyles:

“Yeah, used to G, gorilla, please stay with banana, I f*** with Sean, Don, he run the G like Dary Santa, trophies, medals, billers, top s***, can’t handle, I pray my life go over easy and I never scramble/ 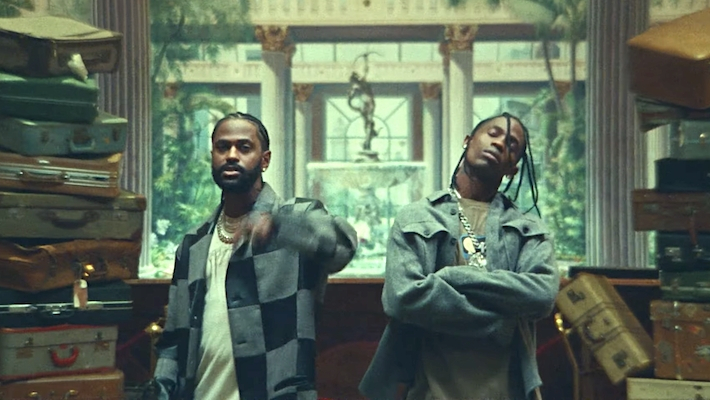 She sent the text like “Can’t we talk?” B***h I’m not Tevin Campbell, I walk in and I’m making and makin’ an interest, I know where the exit is, we kick them doors out, ain’t no room service, we ain’t bringing no breakfast in/”

The track also sees a flashy visual showing Sean, Gibbs, and Hit-Boy celebrating a championship like the Los Angeles Lakers did in the NBA bubble this month. They even have jerseys and post-win merchandise, all of which is perfect for two of the hottest rappers this year.

Fans can press play on Freddie Gibbs and Big Sean’s “4 Thangs” below.