The track can be found on Gibbs and The Alchemist’s ‘Alfredo’ project.

Freddie Gibbs continues to deliver fly visuals from his Alchemist-produced project Alfredo, still considered to be one of the best hip hop releases this year. Today, the Gary, Indiana star adds to that with a new clip for “Frank Lucas,” which sees him and frequent collaborator Benny The Butcher talking the usual street talk over Al’s dark, creeping production:

“You n***as snitchin’, gettin’ time shaved, sold a book on my Boost Mobile, I boost the crime rate, tellin’ all my hoes that I love ‘em, I’m playin’ mind games, them b***hes after your last dollar, they take your last name/ 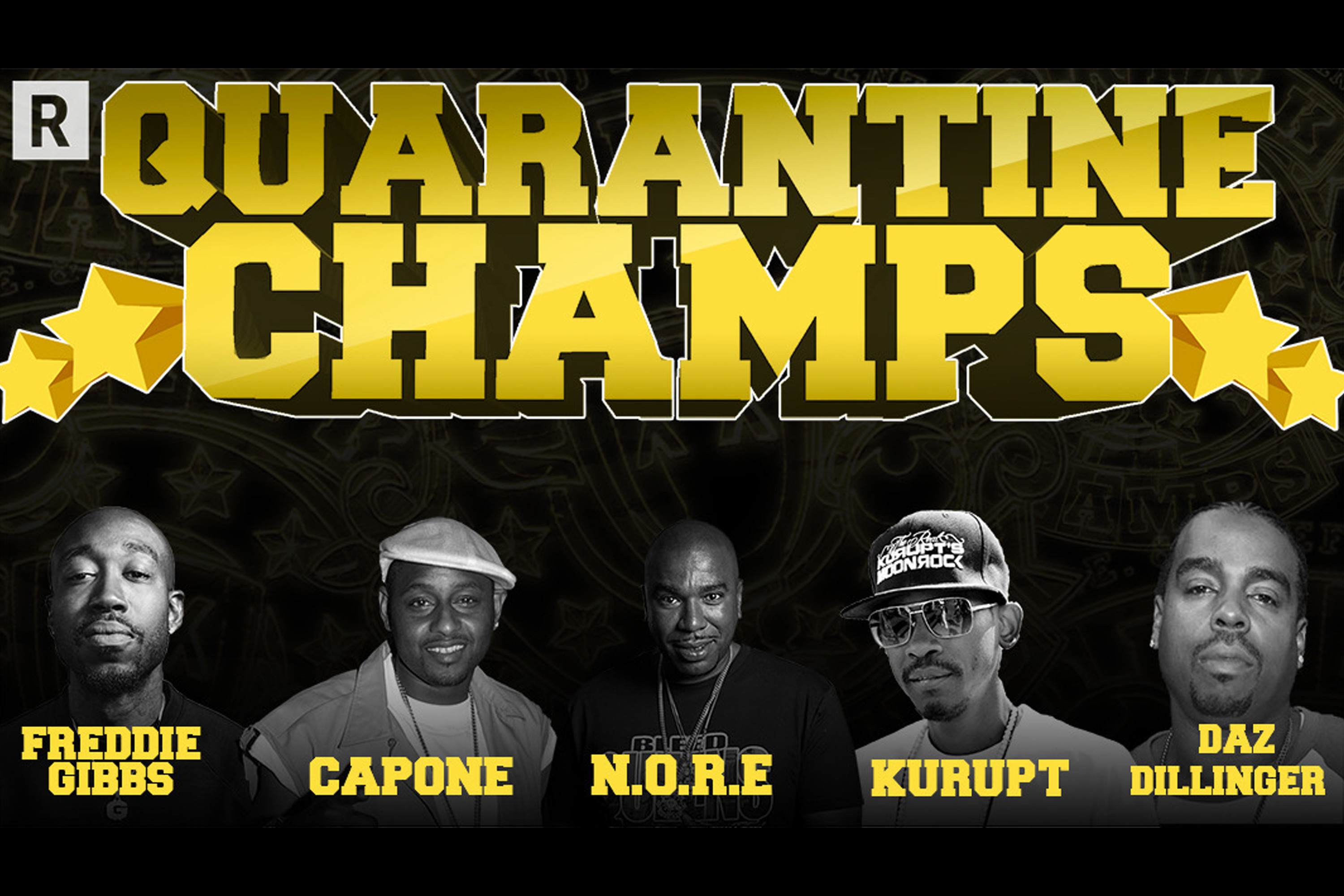 The visual comes courtesy of Will Gates and starts with Gibbs standing in front his own graffiti’d image before we find him and Benny The Butcher enjoying some time on the water with their crew and some beautiful women. Unfortunately, The Alchemist doesn’t make any cameo appearances in the summer vibe clip. 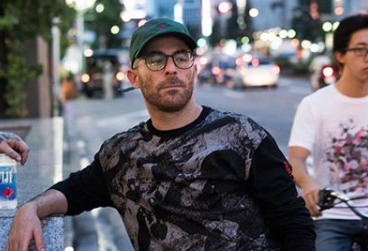 “Frank Lucas” follows previous videos for Alfredo cuts “Scottie Beam” and “1985.” This year has also seen Freddie Gibbs providing assistance on Problem’s “Don’t Be Mad At Me (Remix),” Machinedrum’s “Kane Train,” The Jacka’s “Can’t Go Home,” and The Colleagues’ “Red Vans.” The Alchemist has been busy during our heavily quarantined year as well — in addition to Gibbs, the legendary beatsmith teamed up with Boldy James and Conway The Machine for The Price Of Tea In China and LULU, respectively. Both Gibbs and Al’s previous year were just as eventful, churning our future classics like Lamb Over Rice with Action Bronson and the Madlib-helmed Bandana between the two. Presumably, these guys will continue to remain just as prolific musically in the coming years.

Press play on “Frank Lucas” below.