Conway The Machine teams up with Method Man for “Lemon”

The track will appear on the upcoming release ‘From King To A GOD.’

Next month, Conway The Machine will liberate his new project From King To A GOD, which will see 11 tracks from the Buffalo star and additional assistance from Havoc, Lloyd Banks, DeJ Loaf, Freddie Gibbs, his Griselda mates Westside Gunn and Benny The Butcher, and more. This week, he liberates a track from the forthcoming release titled “Lemon,” which features Wu-Tang Clan legend Method Man. Over production from Daringer and Beat Butcha, the two emcees deliver some of their best bars to date.

From King To A GOD follows Conway The Machine’s LULU EP with The Alchemist, as well as the Big Ghost LTD-assisted No One Mourns The Wicked. In a statement to Pitchfork, Conway explained what fans can expect with the forthcoming release, while also speaking on his official Shady Records debut that will follow: 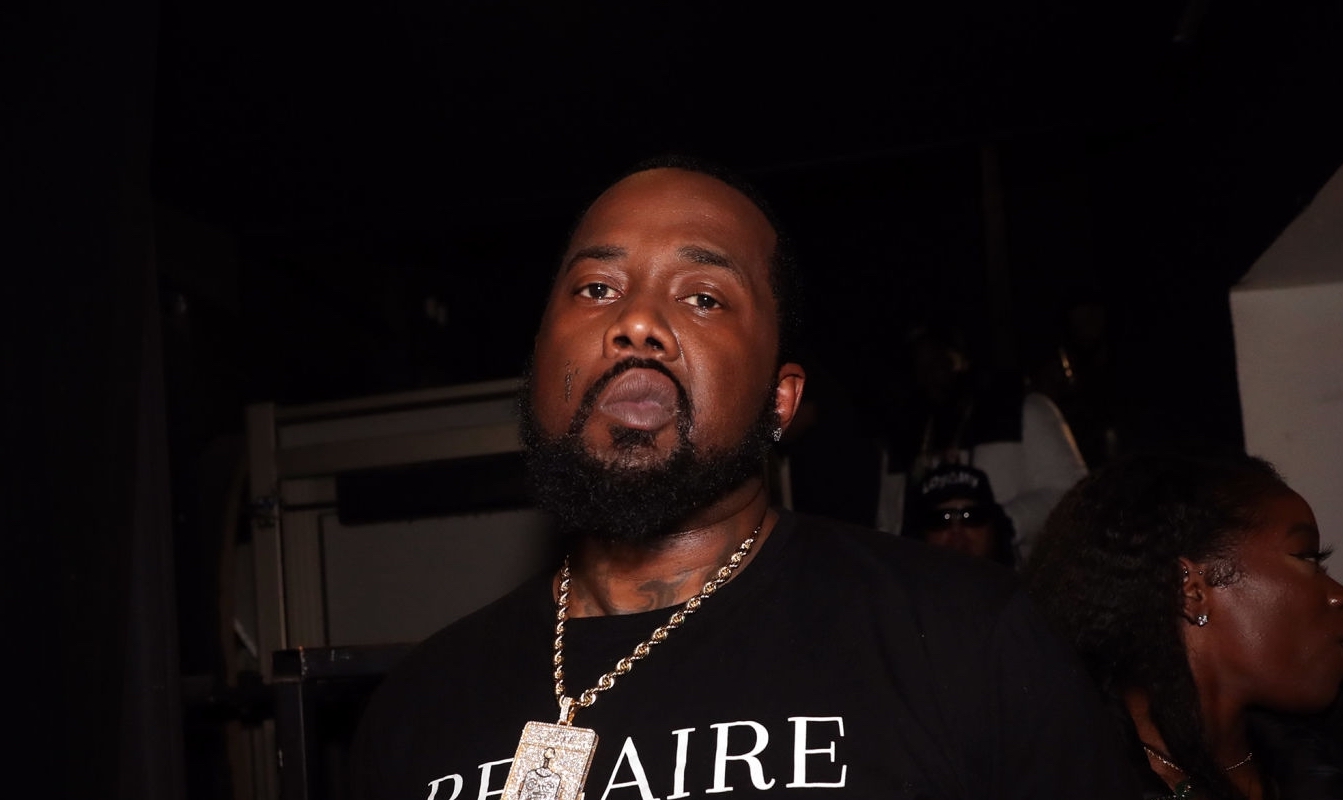 “Typically, when I create an album, I tend to focus on being the best rapper and having the best bars. With From King to a GOD, I wanted to show growth; how much I’ve grown as an artist and how much I’ve grown as a man... I wanted to showcase versatility and show people that I’m not a one trick pony. I feel like this album is not only arguably one of my best albums ever, but it is also the perfect appetizer to get my fans ready for my Shady Records debut God Don’t Make Mistakes.”

Fans can both press play on “Lemon” and check out the full tracklisting for From King To A GOD below.

From King To A GOD tracklisting: