The track is taken from ‘Pray For Paris.’

Even in the midst of this year’s ongoing chaos, the Griselda train keeps moving at high speed. This week, Westside Gunn drops off a new visual for “Allah Sent Me,” which is taken from his April release Pray For Paris and features assistance from his cohorts Benny The Butcher and Conway The Machine. The Daringer-produced cut sees the trio trading bars and signature adlibs about crime, violence, riches, and wrestling:

“Look, hollow hit his head, I’ma peel it back, Hall N Nash s***, we brought the feeling back, ayo, all red Spider with the ceiling back, addicted after my first pack, started dealin’ crack/ 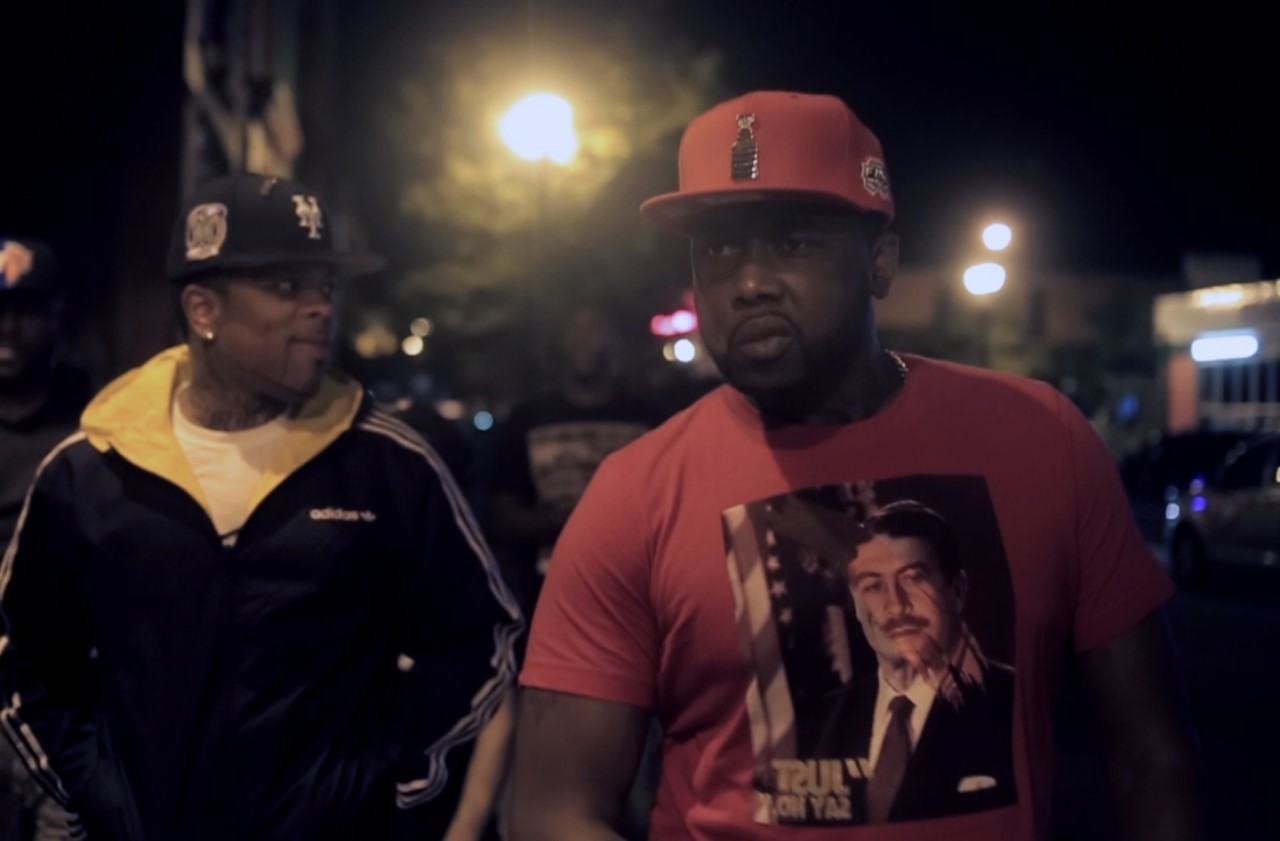 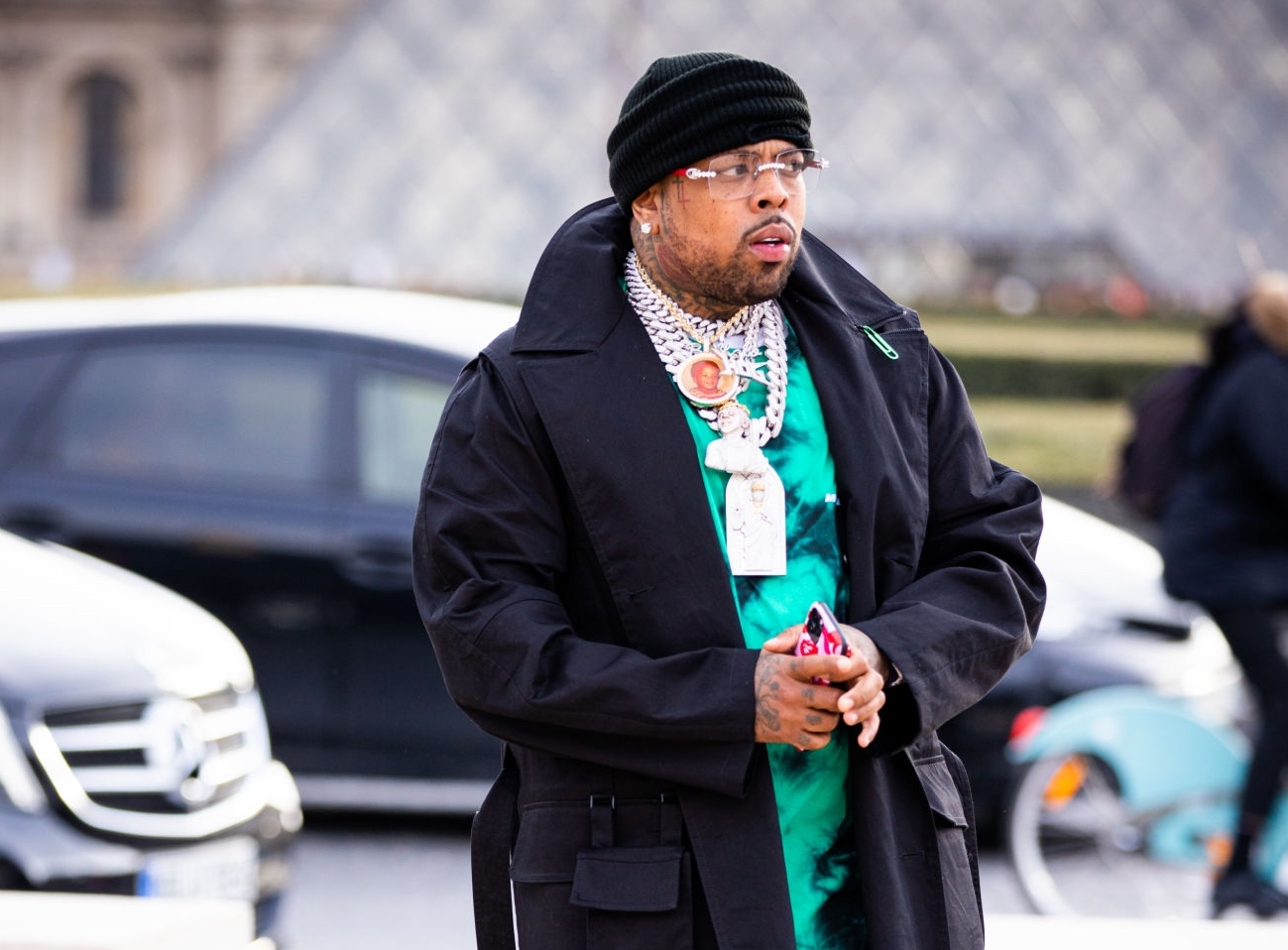 You know I had dimes, you brought seven, I wasn’t feelin’ that, drive-bys and DUIs, shootin’, spillin’ yak, uh-huh, I’m in Supreme drip, McQueen kicks, thirty bags, pull off in three whips when I leave Kith/

Directed by The Wizard, the accompanying visual tells the virtually black-and-white story of a man and his family, living the life of a father and husband of supreme faith at home while living a much darker, dangerous life on the streets. While the other artists aren’t seen, Westside Gunn does make a brief blink-or-you’ll-miss-it cameo in the clip.

In addition to Pray For Paris, Westside Gunn also dropped the more recent Flygod Is an Awesome God II. While not as collaborative and feature-heavy as its well-received predecessor, Flygod II kept the Buffalo star’s fanbase well-fed with 14 hard-hitting cuts and appearances from AA Rashid, Stove God Cooks, Benny The Butcher, Boldy James, and more.

Fans can press play on the video for Westside, Benny, and Conway’s “Allah Sent Me” below.