The clip takes from the film ‘Queen & Slim.’

Considered one of the best albums released in 2020 thus far, Freddie Gibbs and The Alchemist’s Alfredo was released last May, complete with 10 dope tracks and assistance from Rick Ross, Benny The Butcher, Tyler, The Creator, and Conway The Machine. Following the previously released video for “1985,” Freddie reveals another clip for the Rozay-assisted “Scottie Beam,” which featured the two waxing poetic over a sample of Wee’s “Alone (Reprise)”:

“Yeah, the revolution is the genocide, look, your execution will be televised, don’t cross me like Isiah, that shit be ill-advised/

Dark horse, rap black sheep, they got me vilified, castratin’ n***as in they feelings on IG, will never let this industry demasculinize me/ 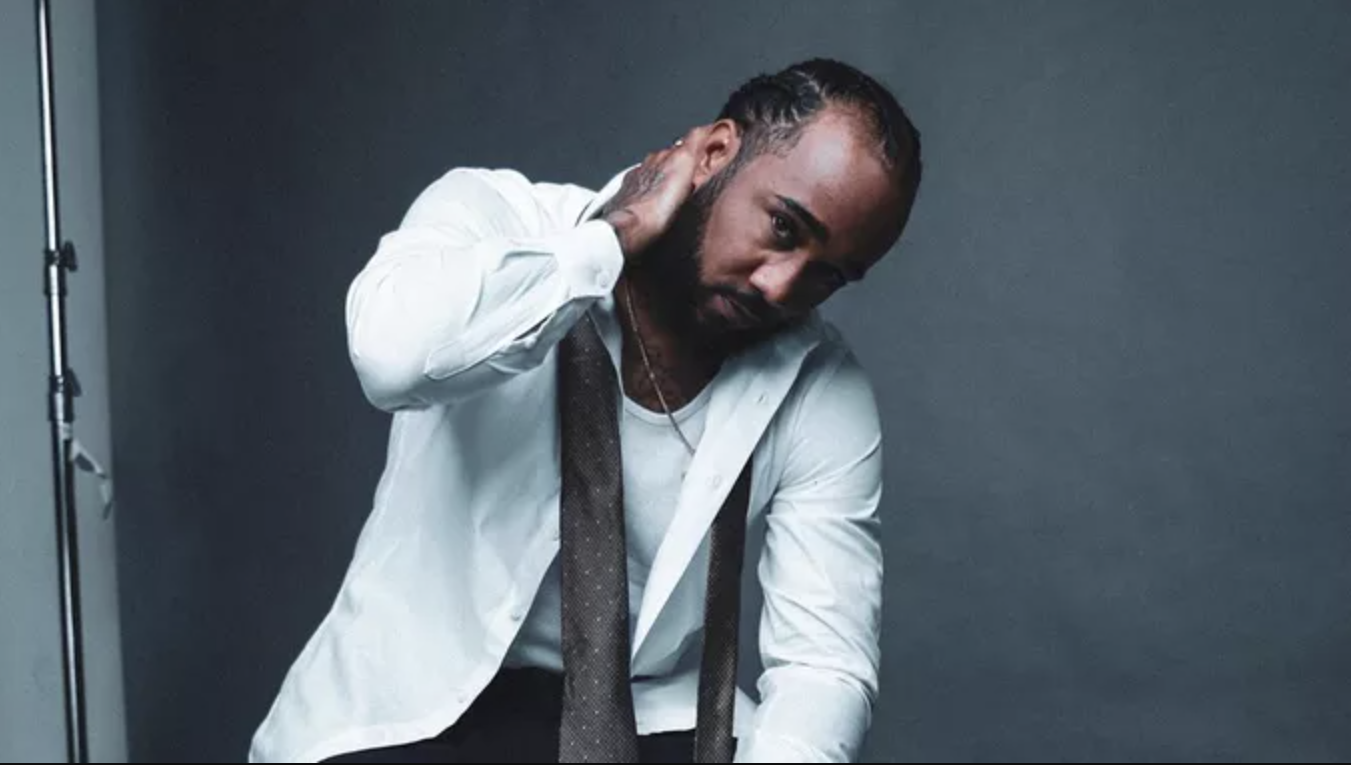 I do murder barefaced, don’t need no mask to disguise me, threw my FN in the stash, I think the cracker’s behind me, damn/

He pulled me over, I asked him, “Yo, what’s the problem, sir? I swerved to duck the potholes, man, I had no option, sir, just let me go ‘cause my license, insurance proper, sir/”

The accompanying visual shows Freddie Gibbs and his female companion loosely taking from last year’s Queen & Slim, finding themselves on the run following a deadly fight with a police officer. Freddie eventually finds refuge at Rick Ross’ residence, who assists with their escape to Jamaica — ultimately changing the course of the film it borrowed from.

Listen to Conway The Machine and The Alchemist’s ‘LULU’ EP 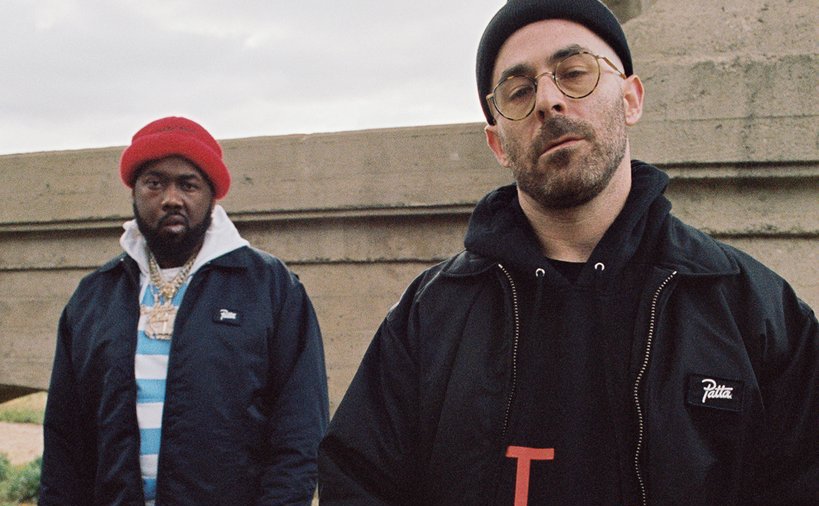 In an interview with HYPEBEAST, Freddie Gibbs spoke on how the collab with Rick Ross came about:

“I definitely reached out to him personally because I respect his ear for beats and his pen game. He’s a legend in the game. I’ve been listening to Ross for a minute. He’s a proven product.”

Freddie’s manager, Ben “Lambo” Lambert, also revealed that Ross could’ve been on another Alfredo cut, “Something To Rap About,” a track that ultimately landed Tyler as the feature.

Fans can press play on “Scottie Beam” below.