Hit-Boy credited JAY-Z for his contribution to Benny the Butcher’s album ‘Burden of Proof.’

Benny the Butcher’s Burden of Proof officially became available on streaming platforms earlier today (Oct. 16). Less than a half hour after its release, Hit-Boy, the sole producer of the album, thanked JAY-Z for his contribution to the project.

“I ain’t gon bullshit you, I emailed JAY-Z, and he helped me arrange ‘One Way Flight’ featuring @FreddieGibbs,” he tweeted. “Veteran level shit. That spacing is the shit!!!”

Hit-Boy’s tweet is not the first anecdote he’s shared about Burden of Proof. Last week, he announced that the beat of Benny’s “Timeless” single featuring Big Sean and Lil Wayne was originally created for JAY-Z and Kanye West, but they passed on it.

“Aight, so I wanna let all my producer homies know you should never give up on any of your ideas,” he penned in a caption. “The beat for this new @getbenny single ft @liltunechi and @bigsean dropping...was made in 2011 at the Mercer hotel for JAY-Z and Kanye West #watchthethrone. It wasn’t picked.”

He then recalled his feelings about the rappers choosing one of his more basic beats. “I was actually hot I made a beat this good, and they picked something like ‘Niggas in Paris’ which was one of my more simple beats,” he said. “That was a blessing in disguise. I needed NIP (Nipsey Hussle) at the time to open more doors. 9 years later, it’s Benny single #timeless.” 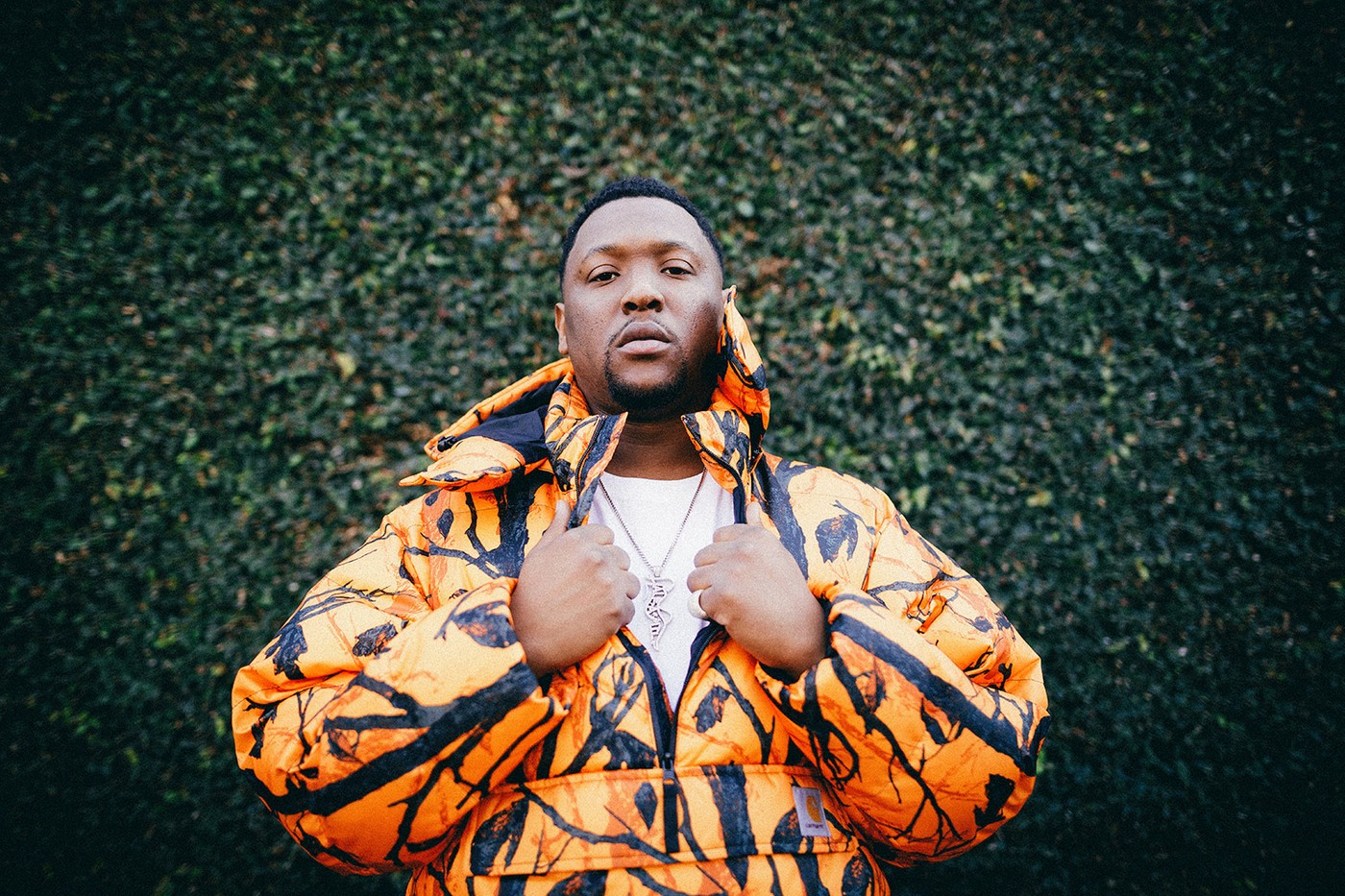 After working with Nipsey and Benny, the producer noted both rappers had sentimental moments during their studio sessions.

“Only 2 artists cried in the stu while making a record with me in the last couple years,” he wrote. “Nipsey Hussle when he recorded the second verse on ‘Racks in the Middle’ and Benny the Butcher on ‘Thank God I Made It.’ Real gangsta shit if you ask me. It’s spiritual at this point.”

I ain’t gon bull shit you I emailed jay z and he helped me arrange “one way flight” featuring @FreddieGibbs veteran level shit. That spacing is the shit !!!