Karlae connects with Young Thug and Gunna for “Jimmy Choo”

“Drive the Range, you bitches be walkin’, that’s your n***a? He steady be stalkin’, your relationship dead as a coffin, he flip on that b***h like a dolphin, me and Slime off a bean, Boston, they say, “‘Rika, how you feel?” Awesome/

An accompanying visual comes courtesy of Legit Looks and starts with Karlae in a see-through red dress waltzing around a lavish estate, complete with a dog donning a YSL chain at her side. The Atlanta based multi-talent can also be seen close to Thugger, while Gunna relaxes inside with some eye candy of his own.

“Jimmy Choo” follows past releases from Karlae like “RIXH” with Rich The Kid, “Everything” with Thugger, and “Shut Up And Listen” with Lil Duke. Last year also saw her jumping on Dutchess of Ink’s “Keep My Name Out Your Mouth.” 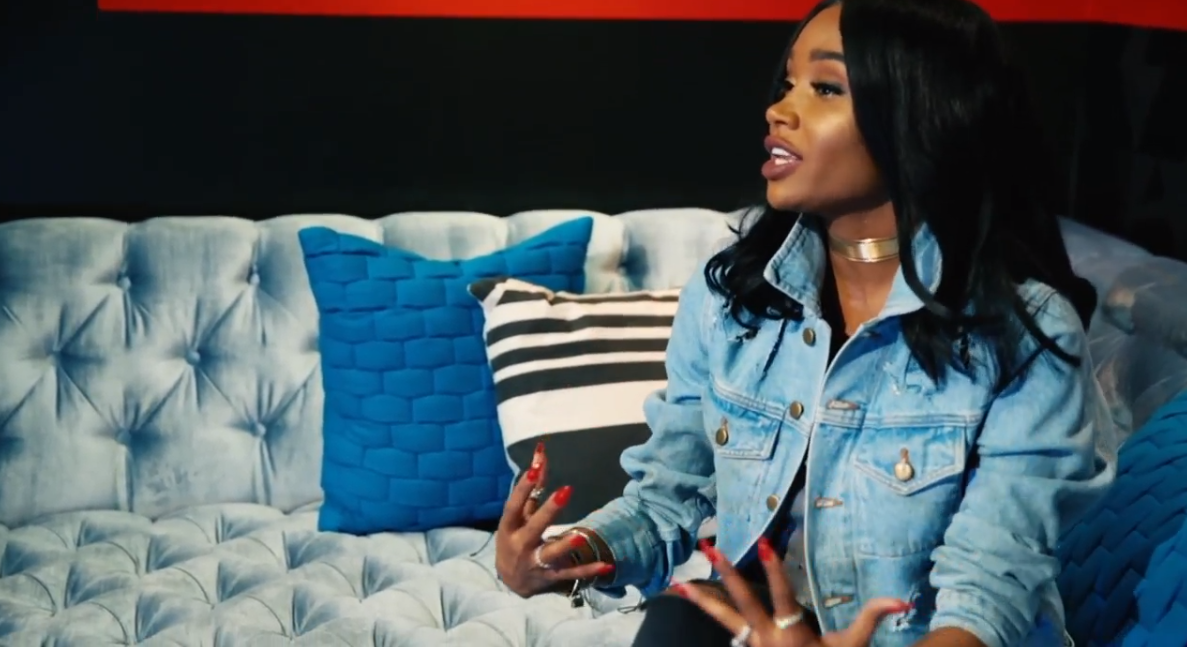 As both an artist signed under Young Thug’s Young Stoner Life imprint and his on-and-off significant other, Karlae recently became a recipient of a brand new Ferrari, possibly in celebration of her new single. She revealed the luxury whip in a video post on her Instagram:

“Woke up to this bad b***h outside thanks boss @thuggerthugger1 you forever coming thru !!!”

Fans can press play on Karlae, Young Thug, and Gunna’s “Jimmy Choo” music video below. Hopefully, this means a full-length project from Karlae is on the way as well.