The track will appear on T.I.’s forthcoming album ‘The Libra.’

It looks like T.I. is taking a quick break from the protest front lines to deliver some dope tunes. Earlier this month, he liberated a new single titled “Ring,” which features past collaborator Young Thug and sees the two back to their usual street talk over production from ChopsquadDJ and DY Krazy:

“When s*** get wrong, it can’t go right, now I’ve been known to get s*** blown, up out of proportion, bomb on site, be careful with your body, put that on ice/ 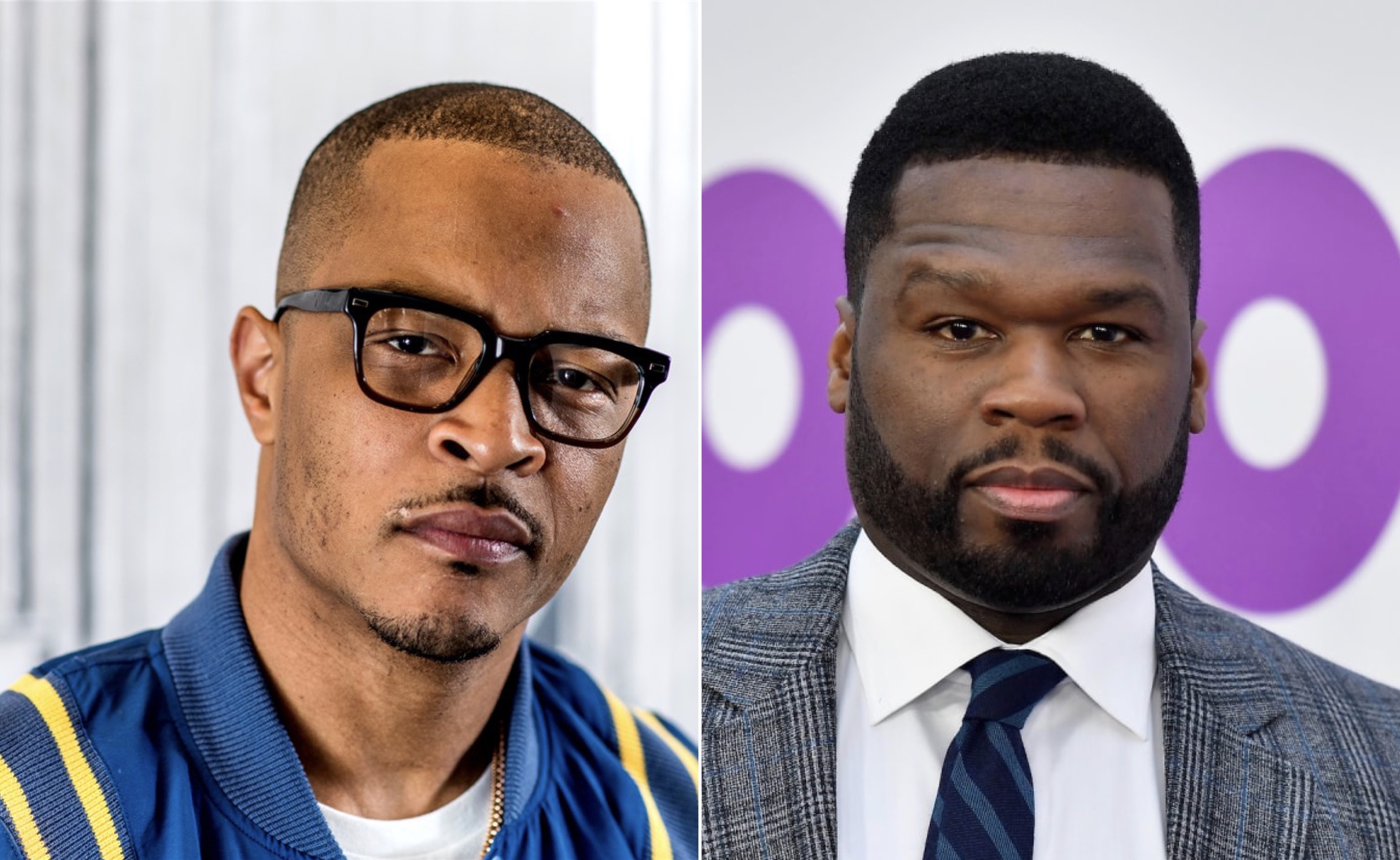 Now, the world knows that the single is the first from the Atlanta veteran’s forthcoming eleventh studio LP titled The Libra. Fans also get to now see a new visual for “Ring,” a self-directed release that shows T.I. starring as the therapist for a PTSD-riddled Thugger. Before long, the artists and others perform the track flanked with all of the usual amenities of success, from the cars to the women and everything in between.

The Libra will follow 2018’s Dime Trap, which saw 15 tracks and features from Watch The Duck, Yo Gotti, Swizz Beatz, Anderson .Paak, Meek Mill, Jeezy, YFN Lucci, Teyana Taylor, and more. While not as successful as previous efforts, the project did reach the top fifteen of the Billboard 200 thanks to 32,000 album equivalent units sold during its first week of the release. 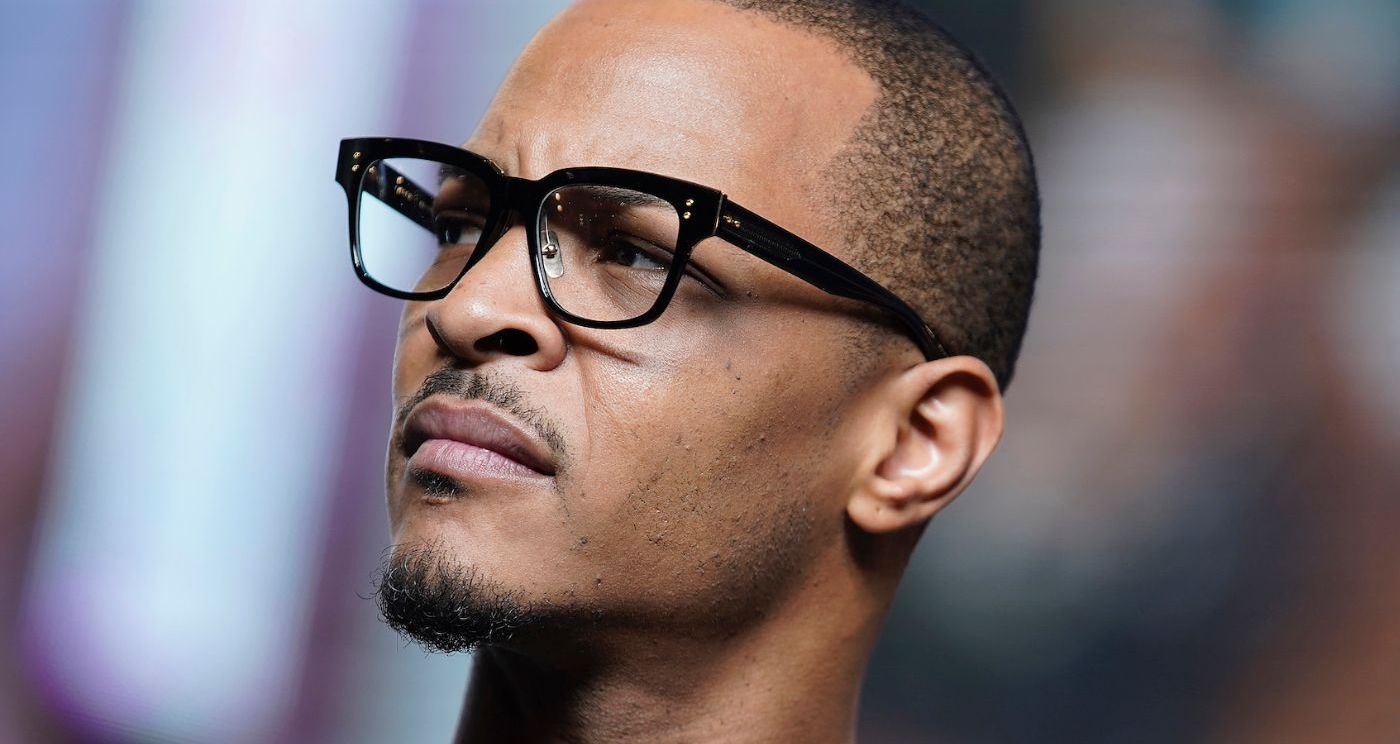 T.I. has been busy on the big and small screens as well — he’s be starring in the upcoming fantasy action flick Monster Hunter alongside the likes of Milla Jovovich, Tony Jaa, Meagan Good, Jin Au-Yeung, and Ron Perlman. The masses can also expect the self-proclaimed king of the south to reprise his host and acting roles in “Rhythm & Flow” and the Marvel Cinematic Universe, respectively.

Press play on “Ring” below.