T.I. has tapped Young Thug for his newest single “Ring.”

The two rappers are no strangers to working together on hits, as Young Thug appeared on T.I.’s 2018 studio album Dime Trap alongside Swizz Beatz for the song “The Weekend.” Young Thug also confirmed on Instagram earlier this morning the official video for “Ring” will be out later this on Sept. 25.

Video out on the 25th hoe

T.I. and Young Thug’s collaborative relationship stretches as far back as 2014, with other joint tracks including fan favorites like “About The Money,” “Eww Eww Eww (Remix),” “Can’t Tell” and “Off-Set.” 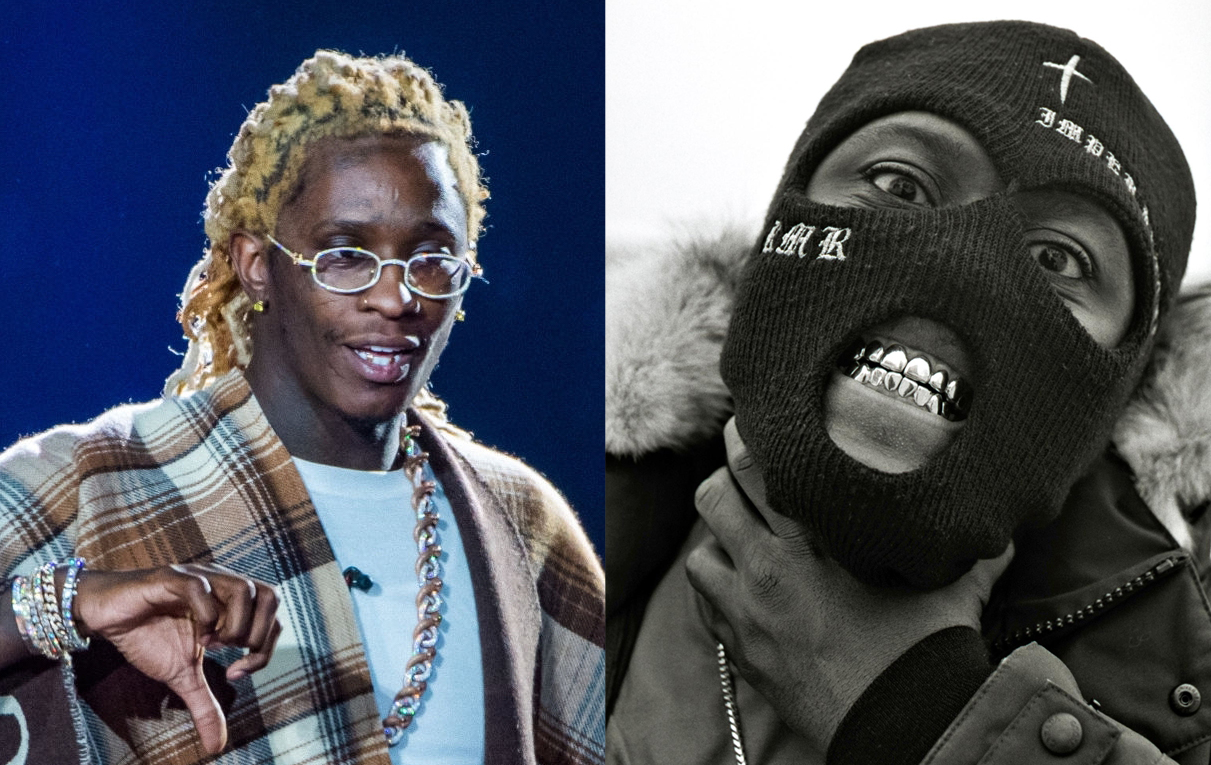 Thugger has consistently been sharing music, as his collaboration project with Chris Brown titled Slime & B released this year and his last full-length solo project So Much Fun came out in 2019 followed by a deluxe version. The successful project featured frequent collaborators like Lil Baby, Future, Quavo, and Travis Scott. The project went on to receive a platinum certification from the RIAA.

Listen to the new song “Ring” below!