The nostalgic cut is expected to appear on ‘Pretty B***h Music.’

At this point, Saweetie’s forthcoming debut Pretty B***h Music can be considered one of the most highly anticipated projects of the year. Today, she adds to the hype with a new single titled “Back To The Streets,” which sees her teamed up with the always top tier Jhené Aiko. The TK and Timbaland-produced effort centers around giving lousy men back to the neighborhoods where they came from:

“Pull up in my hood best dressed, next thing, upgrade, who’s next? Rich boy got him on deck, good boy, tell that n***a fetch, I put my new man on a leash, traded in my old n***a, he was just a lease/ 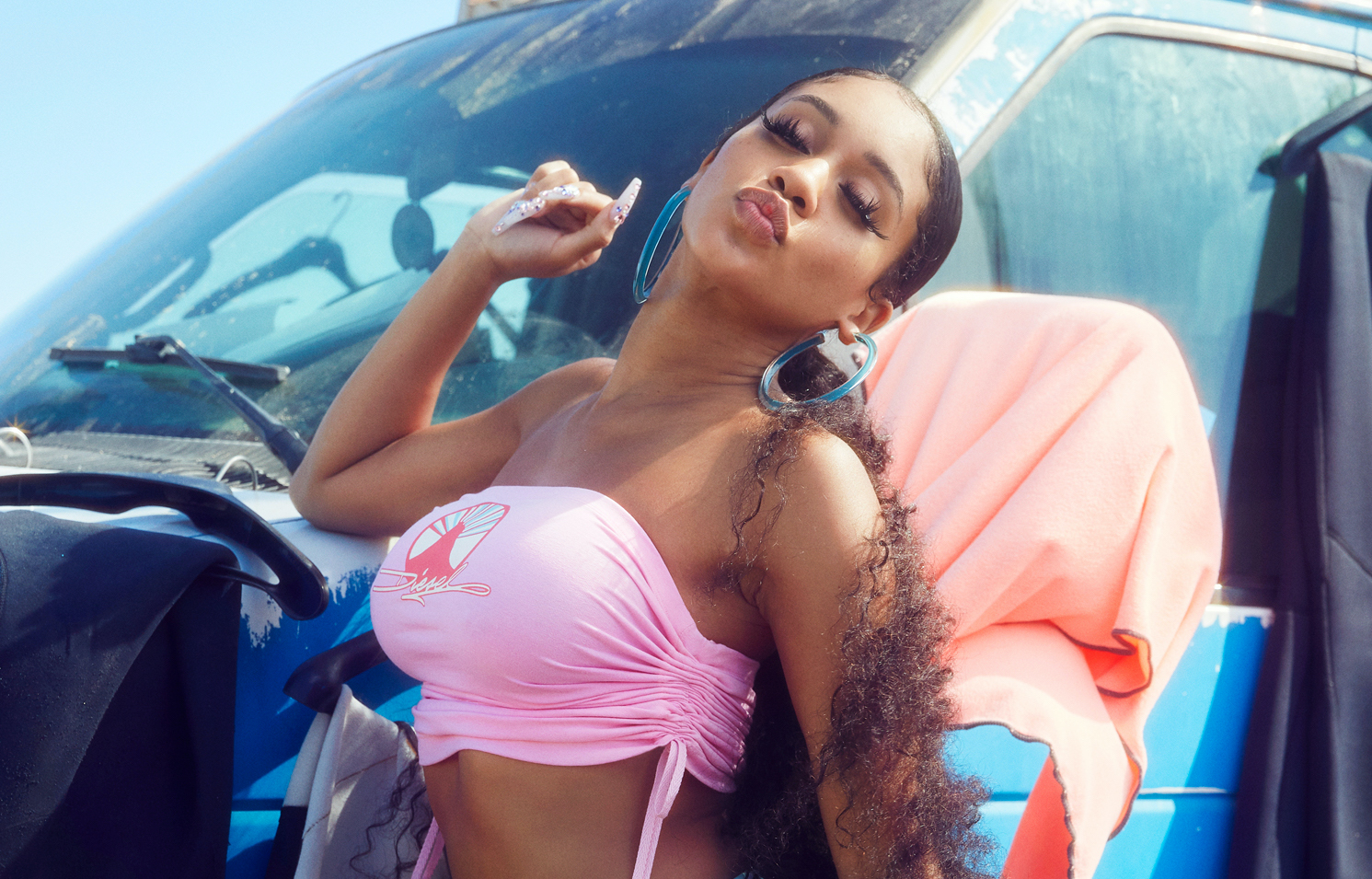 Prior to “Back To The Streets,” this year saw Saweetie deliver dope cuts like “Money Mouf” with Tyga and YG, “Bussin 2.0” with Tay Money,” and “Tap In,” the last of which as since climed to the top 20 of the Billboard Hot 100. “Tap In” even spawned a big remix that featured Post Malone, DaBaby, and Jack Harlow.

As previously reported by REVOLT, Saweetie spoke on making it in the music industry without help from her famous family members:

“I believe in being self-made and trying to figure things out on my own. I appreciated that they reached out and was like, ‘We see what you’re doing. Our friends keep talking about you. We see you and if you need our help, please let us know.’ So, I appreciate the support, but for me, like, I’ve always been self-motivated. So, instead of asking for help, I just wanted to see if I could do it on my own.”

Press play on “Back To The Streets” below.