The California artists deliver an infectious dance cut during quarantine.

For the past couple of years, Tyga has been pretty flawless when it comes to creating hit records for the clubs. Even with the Coronavirus pandemic keeping everyone indoors, the California rapper has managed to bless the world with infectious singles this year alone, including “Ibiza,” “Vacation,” and the Curtis Roach-assisted “Bored In The House.” Now, he adds to that with another dope cut titled “Money Mouf,” which features YG and Saweetie and sees production from John $K Mcgee and OG Parker. As with previous efforts, “Money Mouf” sticks with the usual topics of sex, money, and living the rockstar lifestyle: 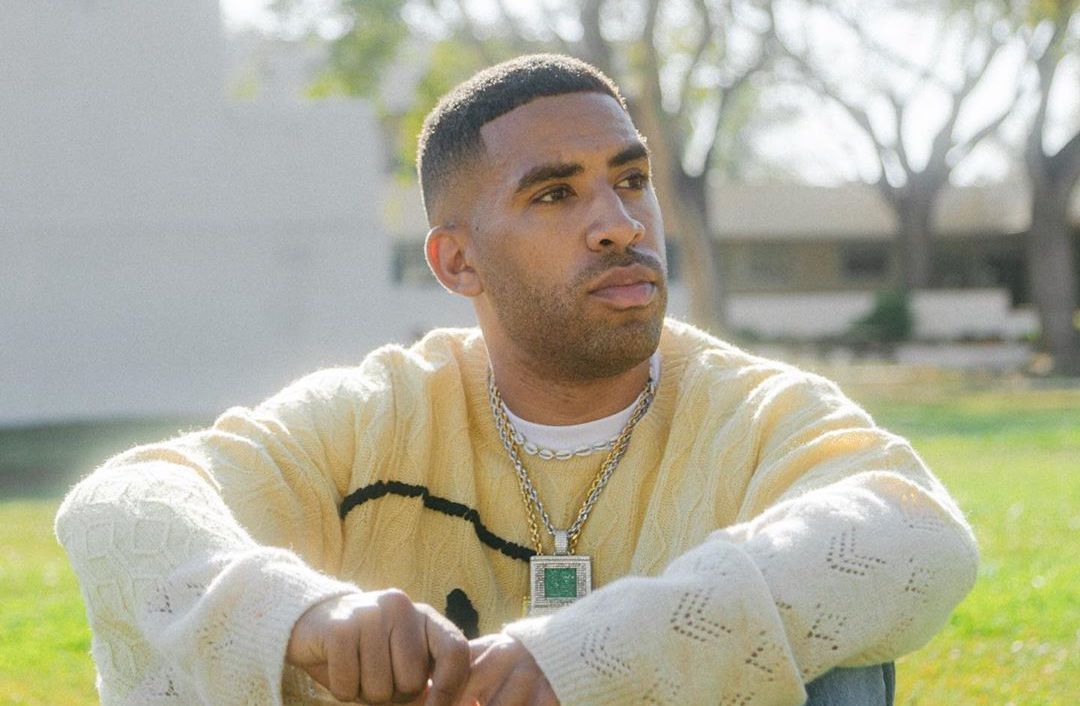 Given the influx of new music, it’s hopeful that Tyga is working on the official follow-up to 2019’s Legendary. That project was preceded by the Offset-assisted “Taste,” which has since become Tyga’s biggest hit since the 2011 breakthrough “Rack City.” Overall, Tyga’s seventh studio album boasted 14 tracks and features from Lil Wayne, Blueface, Chris Brown, Swae Lee, Gunna, A Boogie Wit Da Hoodie, and more. He later released a deluxe version of Legendary with nine additional cuts. 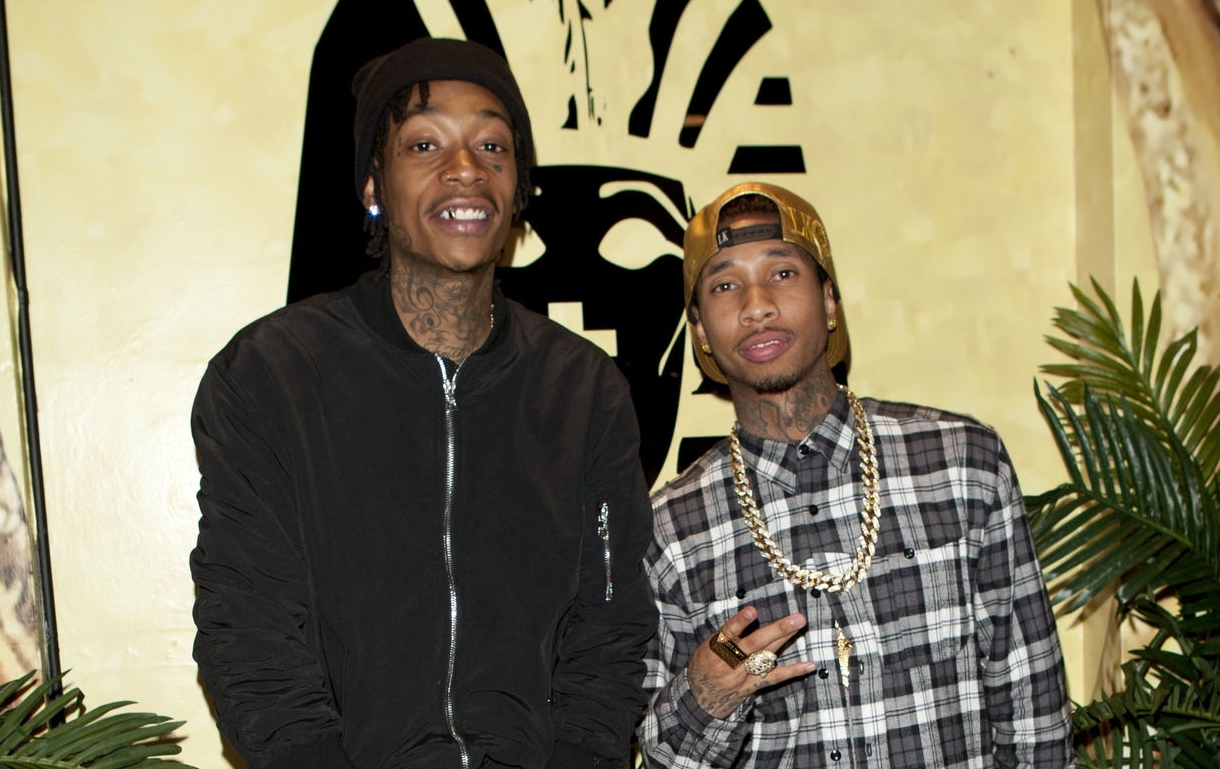 Tyga’s collaborators are getting their fans ready for albums of their own. YG is currently gearing up for the release of his fifth LP My Life 4Hunnid, which is aiming for an October release, while Saweetie will soon be unveiling her official debut album Pretty Bitch Music, which will hopefully arrive before year’s end.

Fans can press play on “Money Mouf” below. Hopefully, we’ll hear more from Tyga on what’s coming next sooner than later.