Back in June, A Boogie Wit Da Hoodie unveiled the deluxe edition of his third studio album Artist 2.0, which added nine additional tracks to the original. Recently, he unveiled a new visual from that upgrade for “It’s Crazy,” which features his daughter Melody and sees A Boogie mixing family with business, the streets, and more over production from Mosaic Music and Santino:

“It’s crazy, I’m still here livin’ this lifestyle with the n***as I came with, I always just did what I had to do, I never tried bein’ a gangster, my hand on the tooly while I’m on the stage, f*** it, now I gotta play dangerous/ 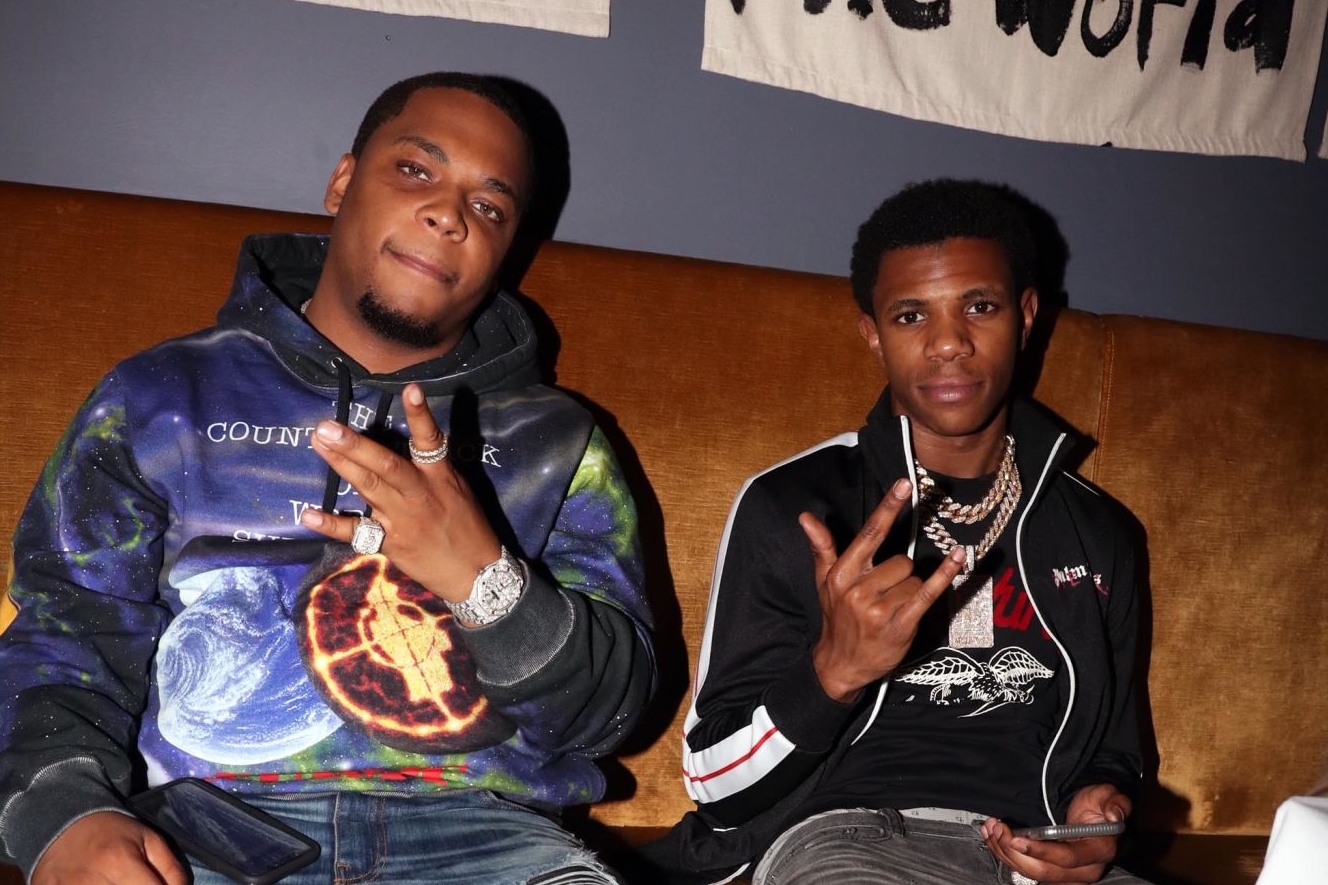 By the look on your face, I can tell you’re in your feelings, trust me, you don’t gotta say s***/”

The video shows A Boogie in a room with a desk and a wall of TVs behind him. While he raps, the viewers gets to see footage of A Boogie with his family, including his aforementioned daughter and newborn son, Artist Dubose, Jr. 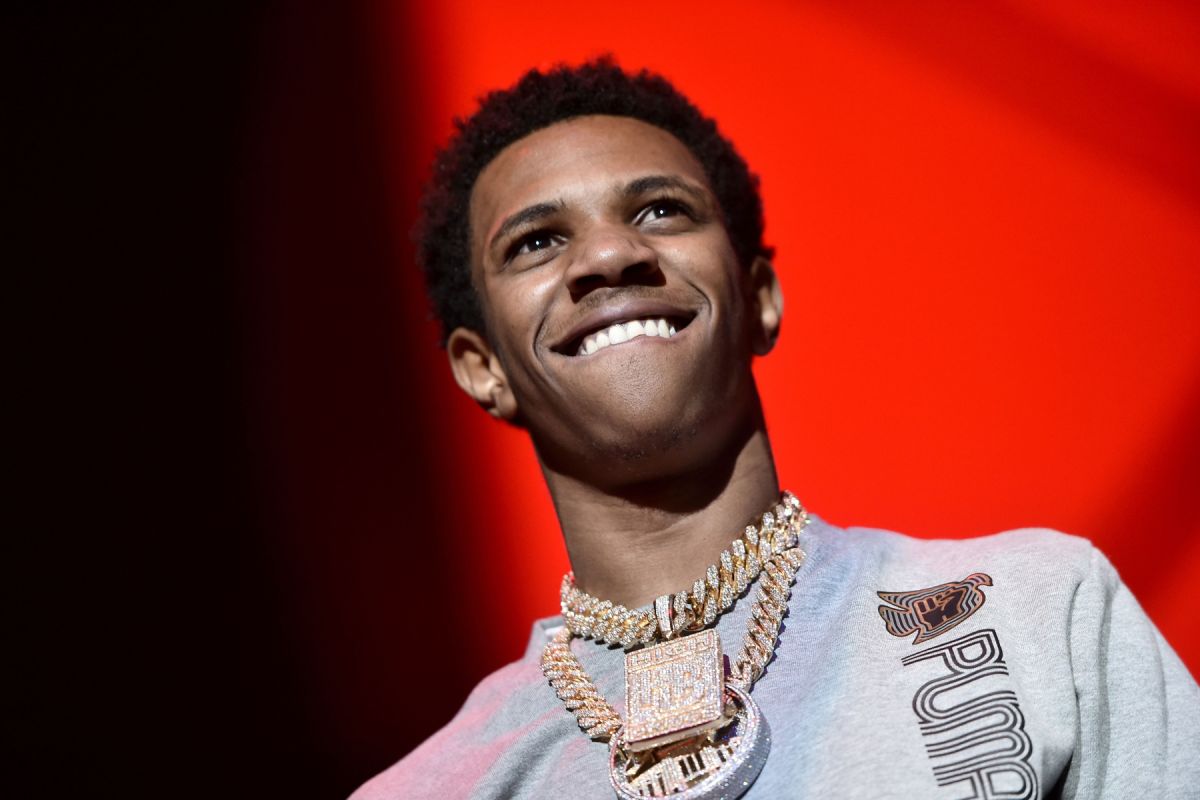 Artist 2.0 was released this past February, and initially boasted 20 tracks and features from Lil Uzi Vert, Khalid, Summer Walker, DaBaby, Young Thug, Gunna, Roddy Ricch, and more. The project also proved to be one of A Boogie’s most successful thus far, landing at the number two spot on the Billboard 200 with 120,000 album equivalent units sold its first week of release. Comparatively speaking, the deluxe add-on scored an additional 43,000 units when it made downfall.