Lil Wayne continues to enjoy a resurgence in hip hop following his independence from Cash Money and subsequent reconciliation with Birdman. After finally releasing Tha Carter V in 2018, the New Orleans legend has returned to his high-level output, featuring on tracks by Fat Joe, Rick Ross, XXXTentacion, Lil Baby, SiR, Tyga, Jack Harlow, and many others. He also released his thirteenth studio LP, Funeral, at the top of the year.

Lil Wayne reveals he’s got another ‘Carter’ in the works 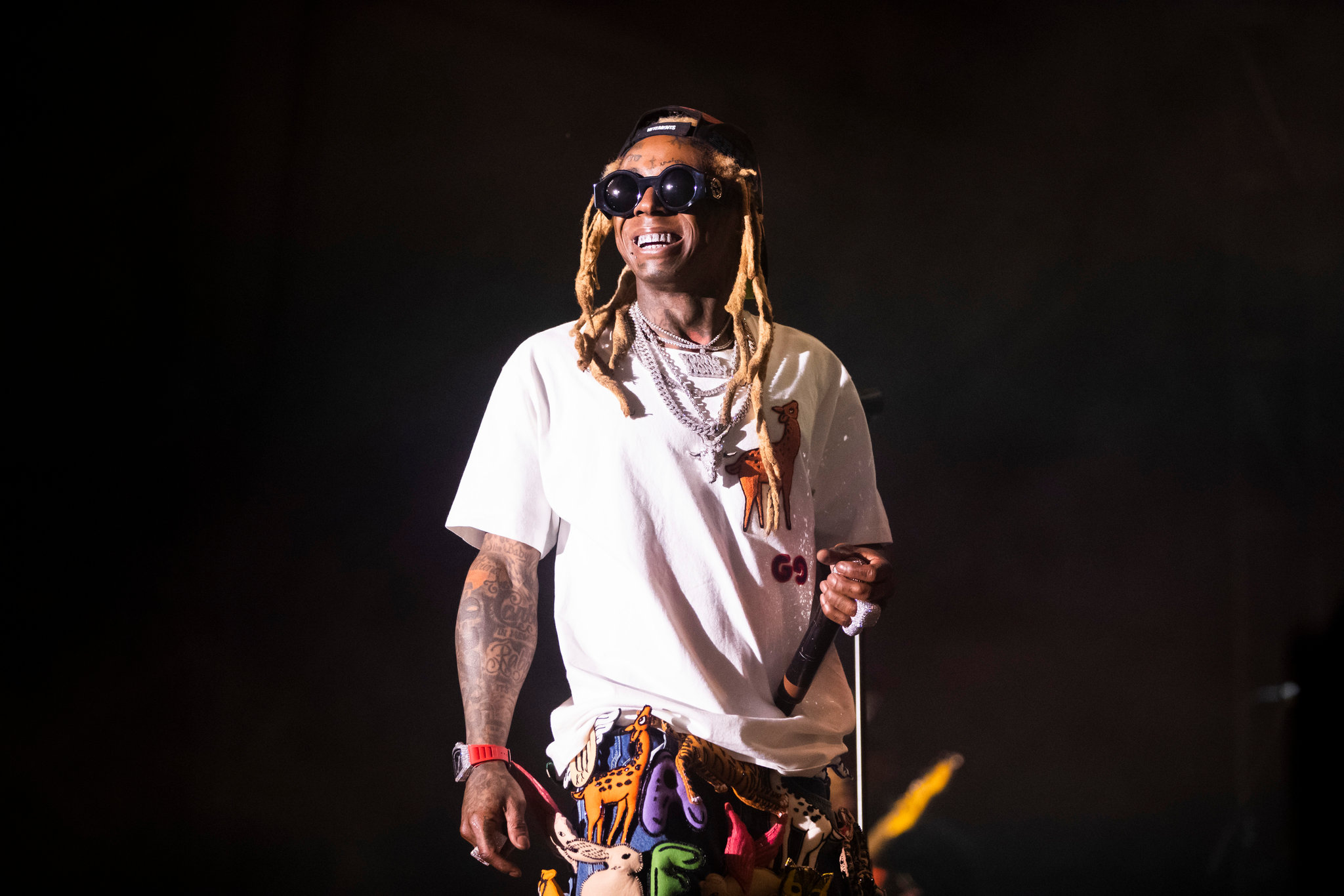 The track comes with a visual courtesy of Ricky Willis, and shows Lil Wayne with his Young Money camp at his skatepark, a theme for more than a few of Wayne’s recent clips. Hopefully, a release like this also means that fans will be hearing more of Wayne’s artists on wax moving forward. 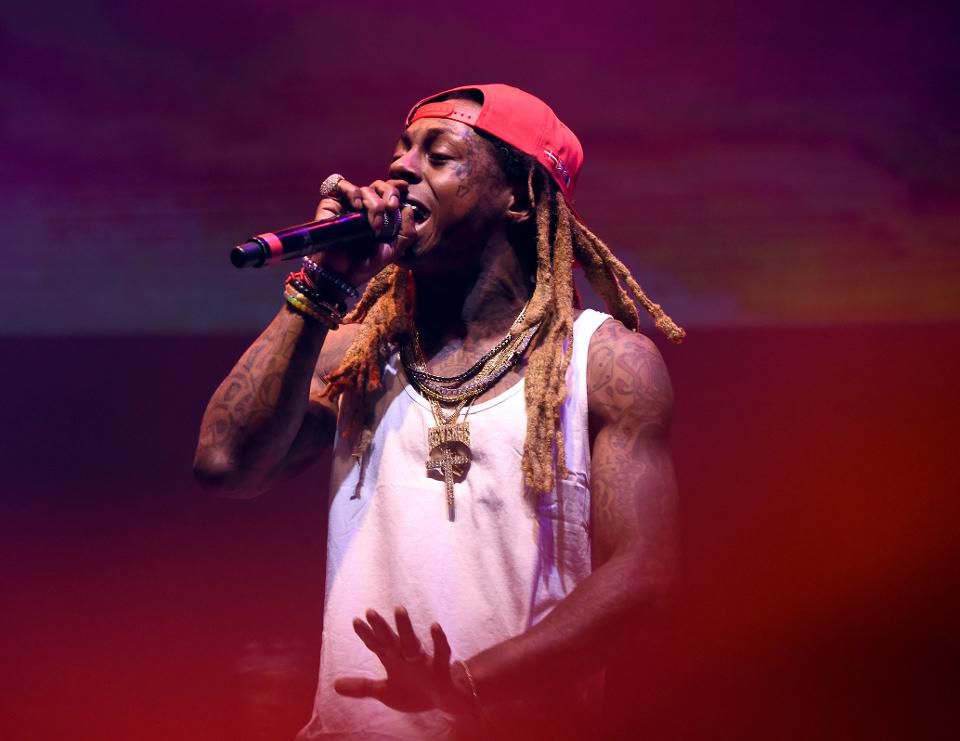 Recently, Lil Wayne brought his eleventh studio LP Free Weezy Album to all streaming networks, and unearthed an unreleased visual for that project’s lead single “Glory.” During two different episodes of his now highly-popular Young Money Radio series, not only did he and longtime artist/collaborator Nicki Minaj hint at a possible joint album, but he also accepted Birdman’s request to create a sequel to 2006’s Like Father, Like Son. Simply put, you can be sure that there’s plenty more music from Lil Wayne to arrive in the near future.

In the meantime, you can press play on “Thug Life” below.