The track can be found on ‘My Life 4Hunnid.’

Just last week, YG blessed the masses with his fifth studio album My Life 4Hunnid, which sees 13 tracks and additional features from Lil Wayne, Chris Brown, Tyga, Lil Tjay, Gunna, Ty Dolla $ign, and more. Today, he drops off another visual from the project for the opening cut “Jealous,” which is produced by Paul Cabbin, Tariq Beats, and Musik MajorX and sees YG speaking to his haters: 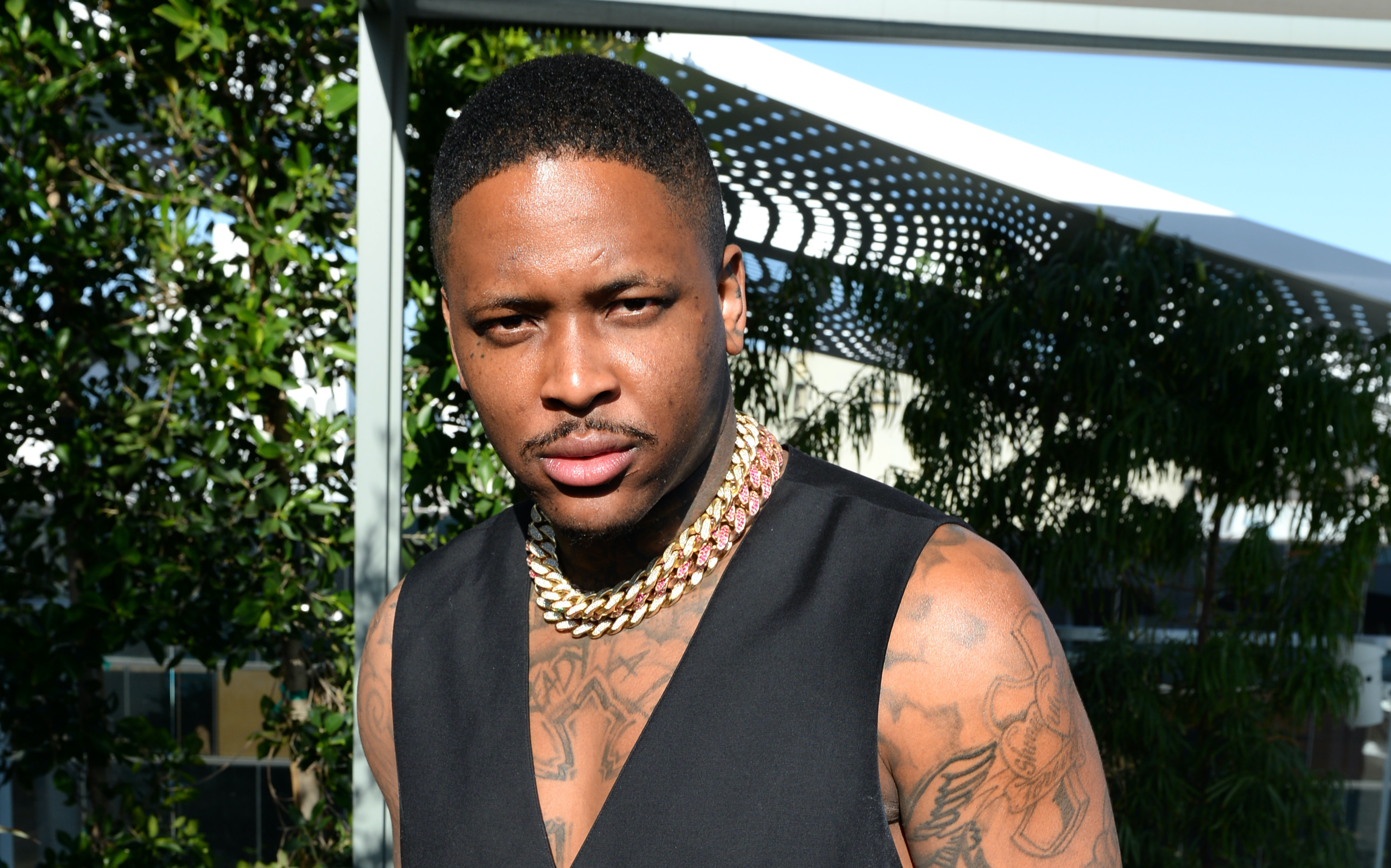 The video is directed by Austin Simkins and takes an interesting turn, with a Trump impersonator becoming the star of the show. The “president” can be seen being every bit the gangster that many feel he is, throwing around money and having what looks like a twerk/stripper party with some eye candy on Air Force One. The clip ends with a reminder for viewers to vote in the upcoming election. Given previously released tracks like “FDT,” it’s already pretty well known what YG’s views of the president currently are. 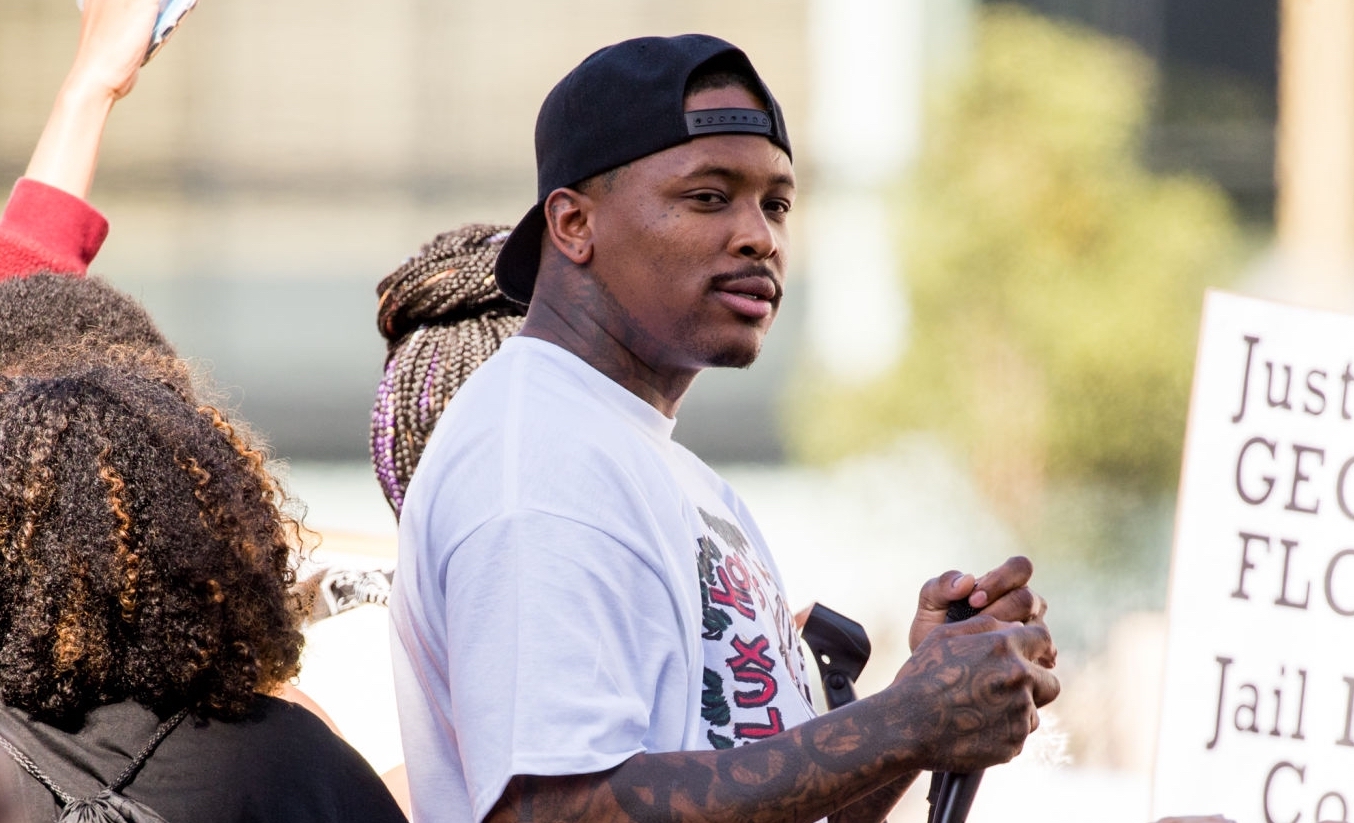 In addition to My Life 4Hunnid, YG also released loose singles like “Mamacita” with Tyga and Santana, “Konclusions” with Kehlani, “Money Mouf” with Tyga and Saweetie, and “Equinox” with Day Sulan. Prior to that, he dropped the album 4Real 4Real, which saw 14 tracks and assists from the likes of Valee, Boogie, Kamaiyah, G-Eazy, Meek Mill, Arin Ray, and DaBaby.

Press play on “Jealous” below.