The track is taken from YG’s new album ‘My Life 4Hunnid.’

“I got the cheese, thе YGs do the beef, they in the fiеld, bottom of the cleats, caught him by a Shell, straight E, put that on some though, Piru street/ 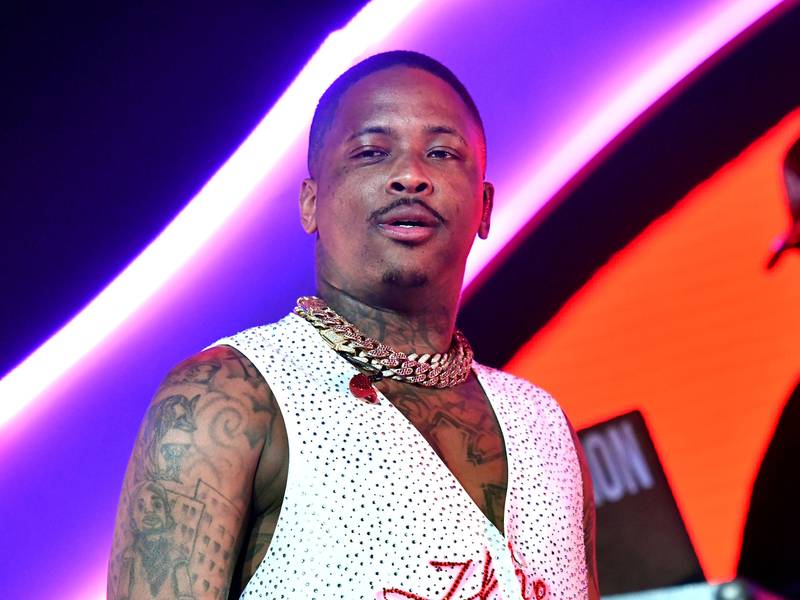 Big B rollin’ twenty in peace, for all the red homies, I smoke, I drink, stay with the heat like I stay with a freak, in the function, twistin’ all m fingers on B/”

As expected, the video shows YG in his element, performing the track in the hood with his homies around him in large numbers. He then seems to make a trip to Weezy’s skatepark for the closeout verse.

Prior to “Blood Walk,” YG liberated equally dope clips for album cuts “Out On Bail,” “SWAG,” “FTP,” and “Laugh Now Kry Later!,” which was originally thought to be the album’s title. This year also saw the Compton star dropping loosies like “Equinox” with Day Sulan and the Kehlani-assisted “Konclusions.” 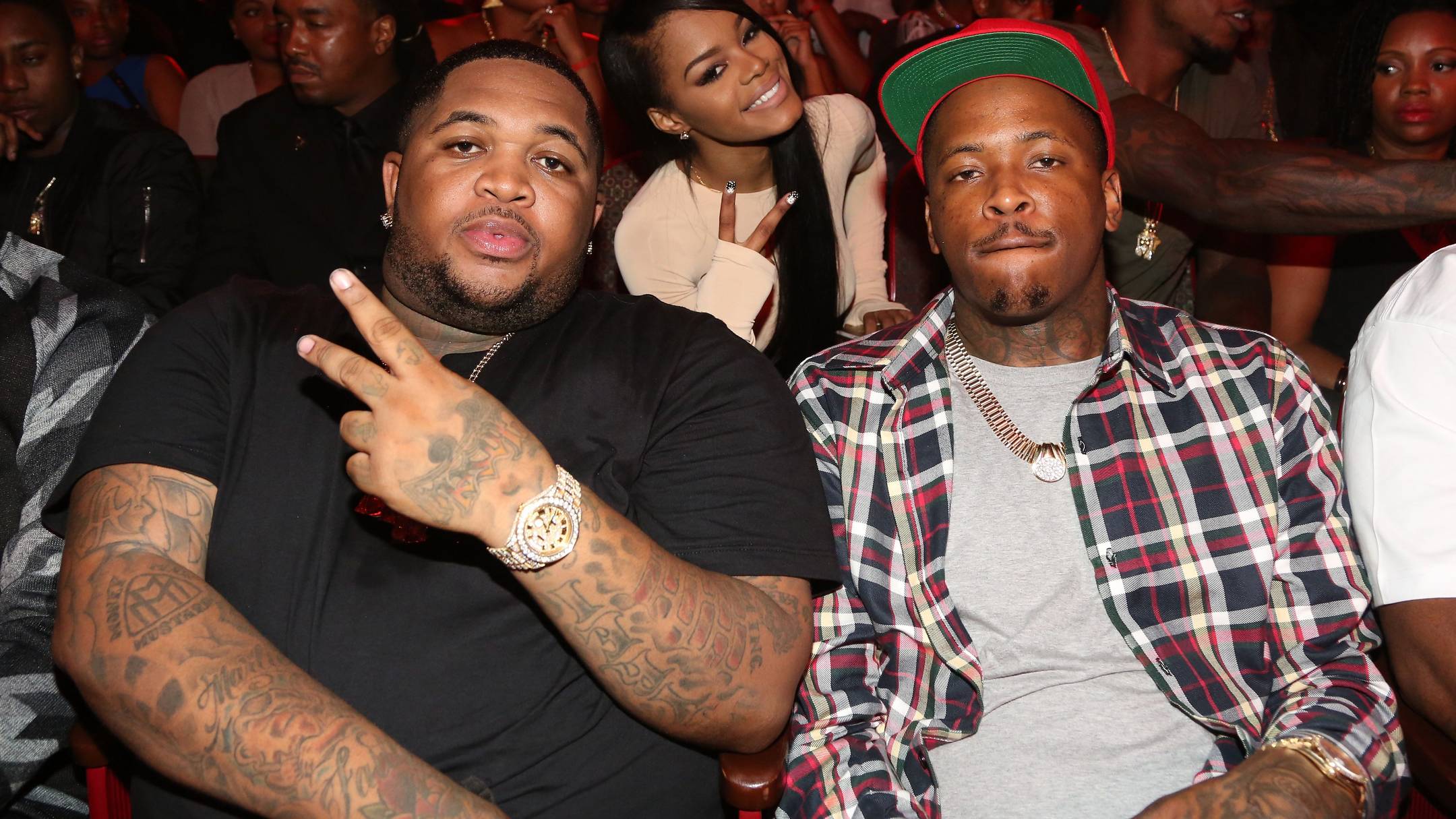 As previously reported by REVOLT, YG recently revealed that he would be voting for Kanye West, despite the likelihood that the G.O.O.D. Music head honcho has completed the necessary process to run for president of the United States:

“People be underestimating Kanye... He always has a plan… He’s smart. He went Christian. He did the Christian album. ... So, he got the Christians, you know what I’m saying? And now he’s running for president.”

Press play on “Blood Walk” below.