This is Kanye West’s first ever nomination for the Dove Awards.

You can now add first-time Dove nominee to Kanye West’s list of credentials. Earlier today (Aug. 13), the Gospel Music Association announced the rapper is up for three awards at this year’s Dove Awards. His gospel album, Jesus Is Born is nominated for Rap/Hip Hop Album of the Year, Traditional Gospel Album of the Year and Rap/Hip Hop Recorded Song of the Year for his single “Follow God.”

Jesus Is Born was released in October 2019 and made its way to the top of gospel charts the following month where it remained for a few weeks.

West is no stranger to success. Over the years, the rapper has won a multitude of awards including 21 Grammys, BMIs, MTV Awards to name a few, but nowadays he has his eye on another prize: the winner of this year’s presidential election. His journey though, hasn’t come out without its own set of challenges. 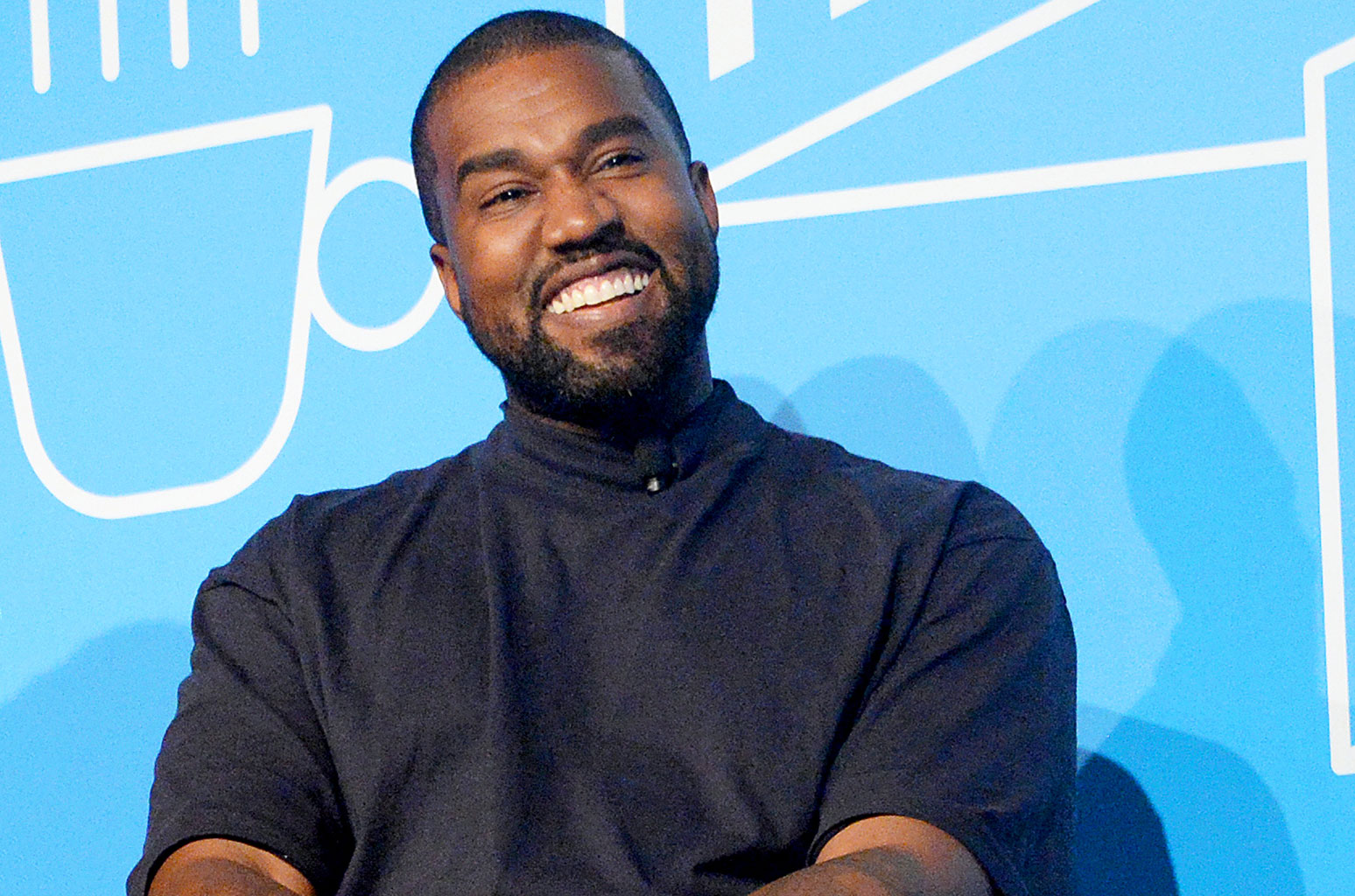 The presidential candidate was recently booted from the ballot in his home state of Illinois and is now dealing with claims that his nomination papers for the Wisconsin ticket were late and included false signatures. Existing affidavits claim the rapper has tricked people into signing paperwork, and it has also been alleged that Republicans were helping him get on the slate.

West’s legal team recently argued against the claim their papers were submitted on time.

According to reports from ABC affiliate WISN-TV in Milwaukee, West’s petition was filed 14 seconds after 5 p.m. The rapper’s legal team argues if terms claim a deadline is “no later than 5 p.m,” it should is not late until it is 5:01 pm.

The 51st Annual Dove Awards will air Oct. 30 on the Trinity Broadcasting Network. Much like this year’s BET Awards, “the show will be a variety of unique pre-recorded performances and acceptance speeches.”