For over 25 years, Nas has been on the forefront of Hip Hop and most artists can’t say the same. From creating classic material such as his debut album Illmatic to It Was Written to Stillmatic and a number of others, his impact has undoubtedly touched generations of rappers to date. In full retrospect, most people would have the Queens rapper on their Hip Hop Mount Rushmore and rightfully so, it makes perfect sense (keeping his discography in mind).

Today, Nas gifts the world with his 12th studio album King’s Disease and it’s surely another one to add to the books.

King’s Disease serves as the legend’s first album in two years since the release of his 2018 LP Nasir (executive produced by none other than Kanye West). With this release, Nas made sure to join forces with one of the most notable producers in the game, Hit Boy. The rapper explained in a short clip that he had been trying to make this happen with Hit Boy for years, stating that they finally got the timing and alignment on point. 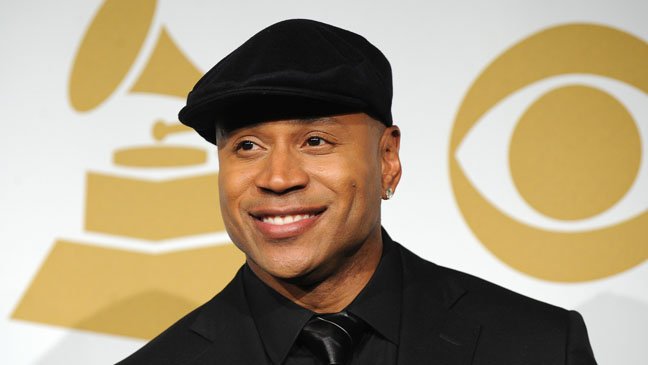 Recently, Nas has stirred up some controversy with the album’s lead single “Ultra Black” where he dissed Doja Cat. “We goin ultra black, unapologetically black, the opposite of Doja Cat,” raps the Queens legend. Though all of Doja Cat’s fans did not take kindly to the comment, the California singer-songwriter was not too pressed about it all, uploading a joke video on TikTok.

King’s Disease is audible proof that Nas and Hit-Boy have great chemistry together in the studio and hopefully, they will have more for us in the future. Stream the LP below.