The track will appear on M1llionz’s forthcoming release ‘Provisional Licence.’

Big news for M1llionz fans — the drill star has announced that his debut mixtape, titled Provisional Licence, will be making landfall next month (September 17). The project will contain 12 hard-hitting cuts and additional features from Headie One, AJ Tracey, Lotto Ash, and Jevon.

Yesterday (August 19), M1llionz kept his momentum going with the Jevon and HONEYWOODSIX-produced “Regular Bag,” which sees him letting the listeners know that his cash flow is anything but:

The Plug recruits M1llionz and G Herbo for “Father Figure” 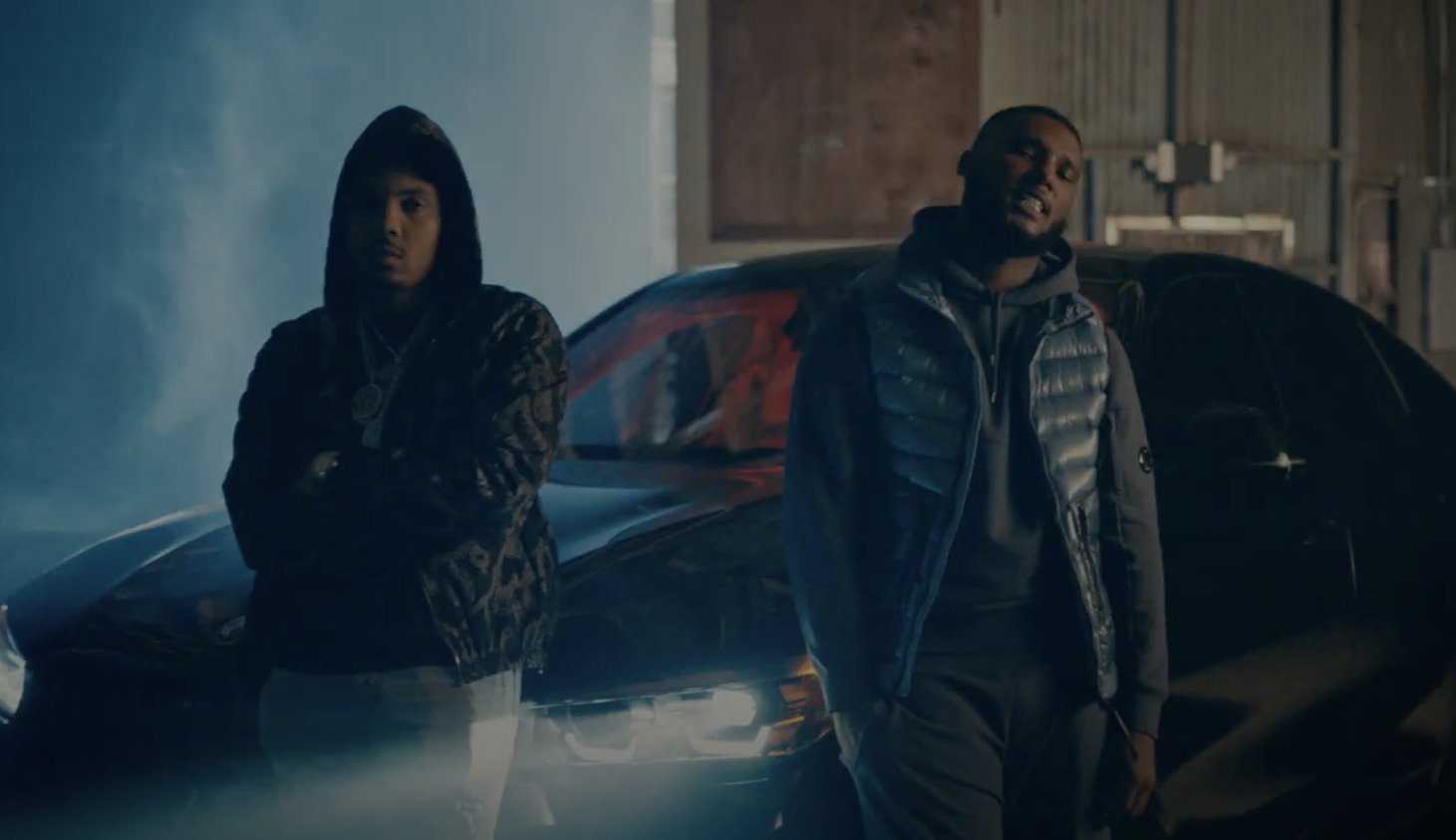 Directed by Kelvin Jones, “Regular Bag” also sees an accompanying clip that sees M1llionz in a warehouse with a Rolls Royce Cullinan. Despite the video not changing location, the Birmingham talent and his crew manage to match the song’s street-oriented subject matter with direct references throughout.

“Regular Bag” follows what feels like a championship run from M1llionz as far as singles are concerned — since last year, we’ve been able to enjoy high quality tracks like “Y PREE,” “B1llionz,” “LAGGA,” “Experience” with SkengTrapMob, Tugz, and Mwoo, “BADNIS,” and “How Many Times,” the last two of which did make the cut for the aforementioned body of work. He could also be heard on songs like “Pounds and Dollars” with Cashh, “Versus” with SL, and “Olé (We Are England)” with Krept & Konan, S1lva, and Morrisson.

Check out both “Regular Bag” and the tracklisting for Provisional Licence below.