Two of drill’s biggest artists come together on the hard-hitting new release.

Currently, Dutchavelli is following his sister Stefflon Don’s path to success as one of the hottest UK emcees currently in the game. This year alone, he’s already delivered viral cuts like “If You Only Knew,” “Surely,” “Black,” and “Bando Diaries,” the last of which has spawned an international remix with Australia’s ONEFOUR, France’s Kekra, Albania’s Noizy, and India’s Divine. Now, he’s back with the heater “Cool With Me,” which features fellow British drill star M1llionz and sees the two keeping things street over production from The FaNaTiX:

“Get caught on a glide, it’s peak, I was S-Row boppin’ on opp block, find me an opp, play hide and seek, out here, man, it’s finders keepers, run up on the plug, what a find I keep/

M1llionz takes us to Nairobi for “Lagga” visual 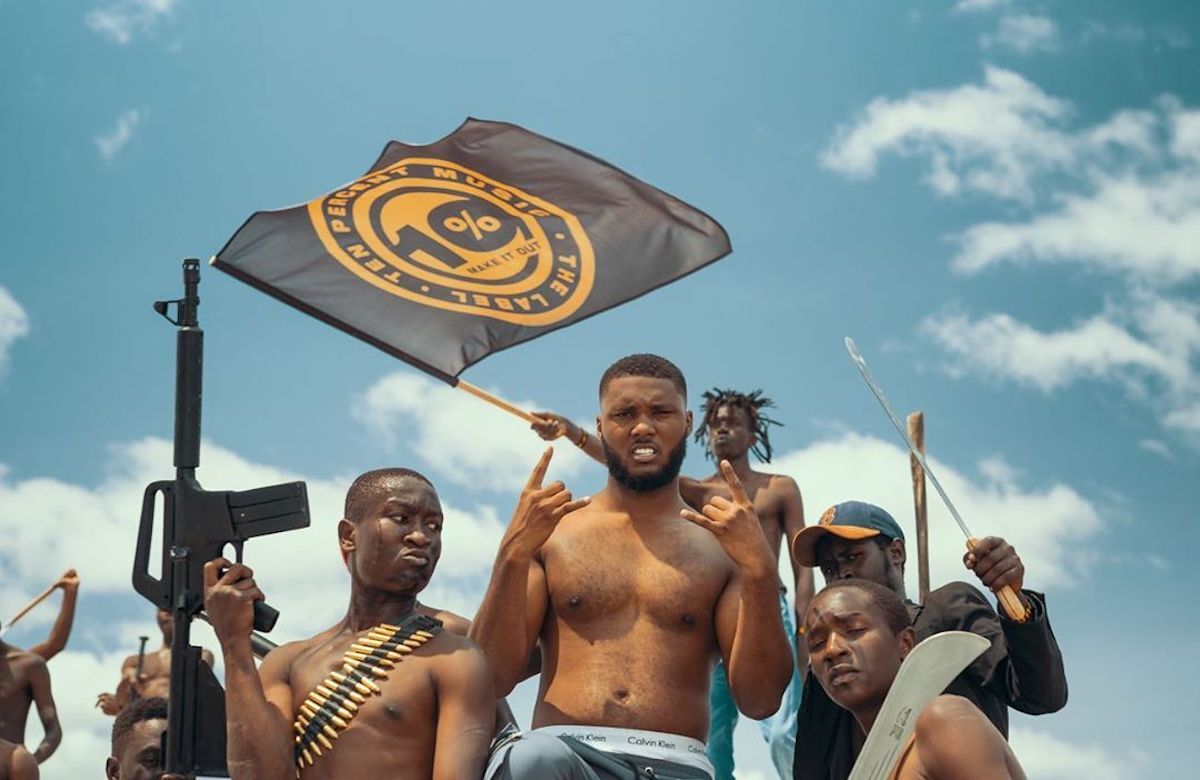 The accompanying visual comes courtesy of Nathan James Tettey and mixes between shots of the two collaborators out on road with their crew, chilling in a Tesla Model X, and flexing wealth and product in a warehouse. There’s even a shot that sees the artists performing from atop a gun. 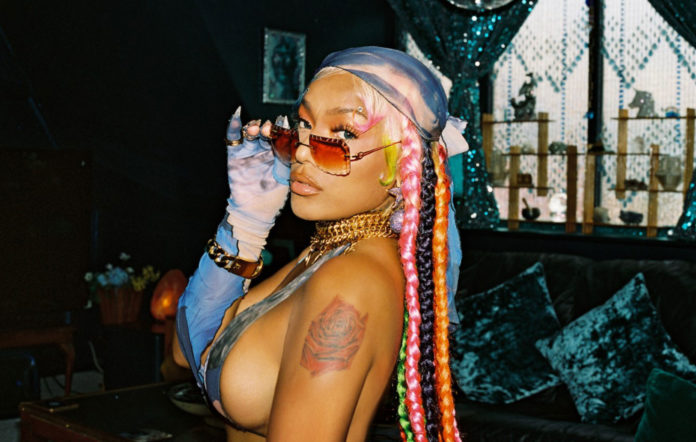 As the world was joining together to fight systematic oppression following deaths at the hands of law enforcement in America, Dutchavelli almost found himself heading back to prison for simply participating in a non-violent Black Lives Matter demonstration — something that Stefflon Don spoke out about via social media. Dutch himself later released a statement on the matter, unfortunate proof that racism continues to thrive in communities everywhere, even in the midst of a still very active Coronavirus pandemic:

“I recently found myself in a situation that put my career and my freedom at risk ... It was important to me that I go and support the Black Lives Matter movement and stand with my people and my community ... Thankfully after appointing a legal team to fight this for me, I am no longer an interest to the police.”

Press play on “Cool With Me” below.