Stefflon Don has returned with her first single of 2020. The U.K. rapper dropped her newest single “Move” alongside a feisty music video to match. With producer Troyton behind the boards, “Move” is a song that was “inspired by the old me, the Steff that the world was first introduced to,” the rapper writes in a press release.

Stefflon has been putting in work on the behind the scenes as well. Earlier this year, Stefflon earned her first major songwriting credit on “Ego Death” by Ty Dolla $ign featuring Kanye West, FKA Twigs, and Skrillex, which came out in July. 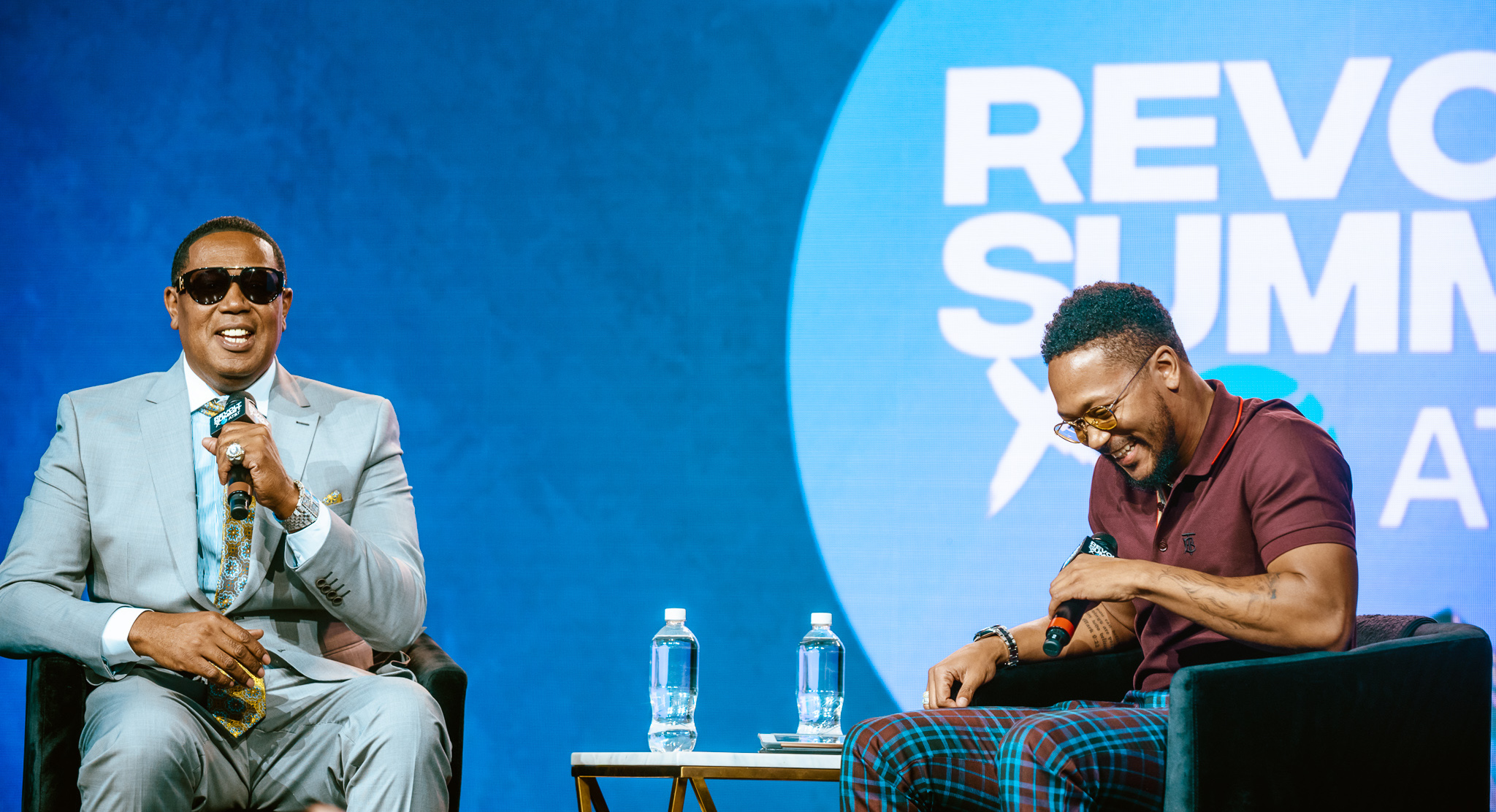 Stefflon released her last full length project Secure back in 2018, but she has been dropping hits in the meantime. In 2019, she teamed up with her fellow Quality Control label-mate Lil Baby for their song “Phone Down.” Earlier that year, she was featured on Wiley’s smash hit song “Boasty” alongside Idris Elba and Sean Paul.

When she’s not making music, Stefflon Don makes sure her voice is still heard. Back in October of last year, Stefflon spoke at the REVOLT Summit on the “The Global Influence of Hip Hop” panel hosted by Ebro Darden.

In tandem with the new video, Stefflon has another reason to celebrate. Last night, she took home the coveted Female Artist of the Year award at the fifth annual Rated awards in London.

Watch the “Move“ music video below!