The collaboration acts as England’s official anthem for their Euro 2020 campaign.

Currently, the world is tuned in to UEFA’s Euro 2020 tournament, which was moved back a year due to the still ongoing COVID-19 pandemic. As many countries have probably done in support of their respective teams, England has recruited hometown heroes Krept & Konan for their campaign anthem “Olé (We Are England ‘21),” which also features assists from S1lva, M1llionz, and Morrisson. Produced by Show N Prove, the track sees the artists flipping punchlines while pushing for England’s potential championship win:

“Sourcerer, ‘fore music it was Harry and Kane, my young G put on the bally and came, on the attack like Danny and James, don’t need no practice, shoot like Rashford, grab it and aim, sweet one with a Birkin, she know I got Sterling medallion chains, she love when I go deeper, she good with her throat, go ask Pope, this 1 is a keeper, sweet mamacita...” 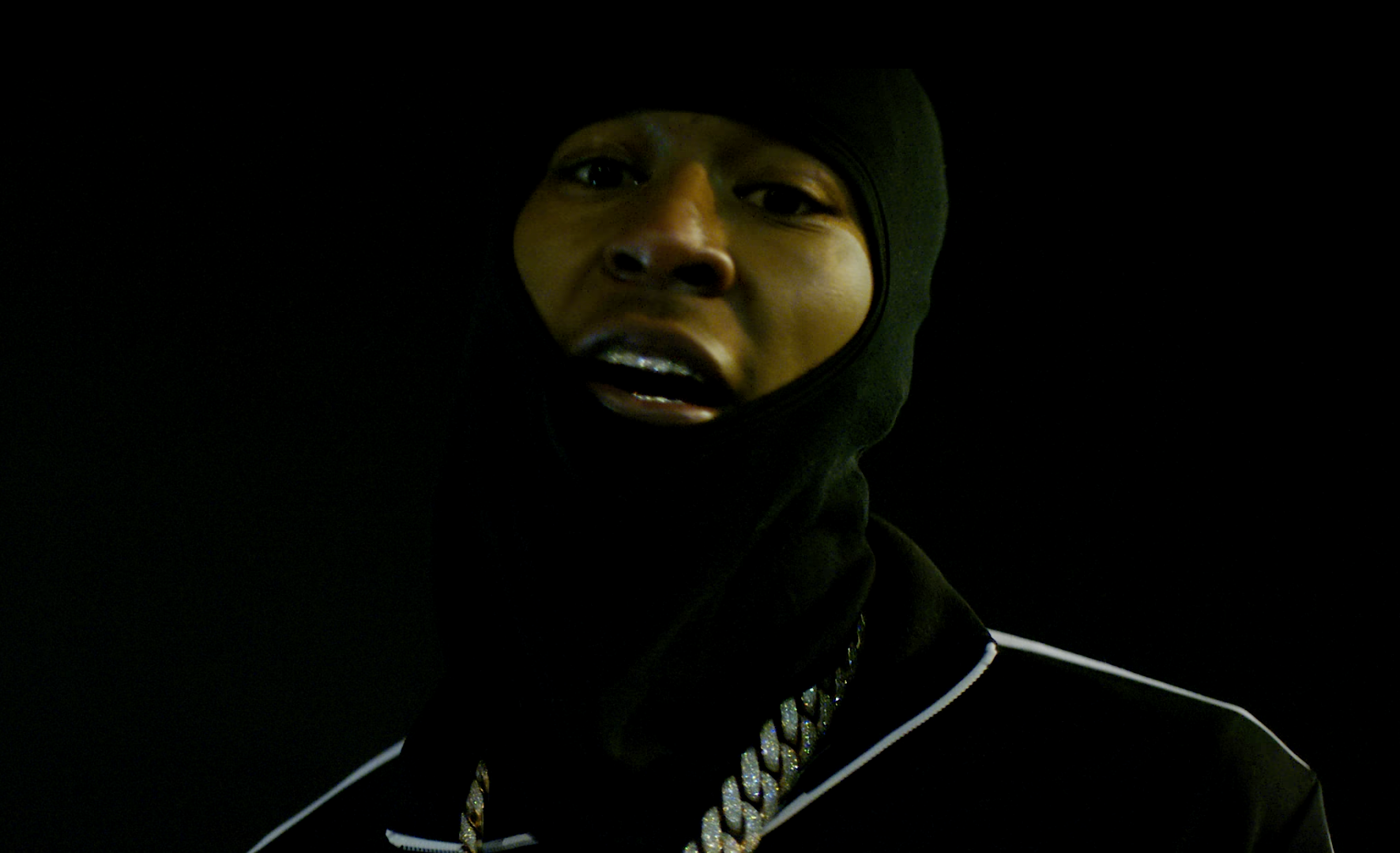 Directed by Suave and premiered by GRM Daily, the accompanying clip for “Olé (We Are England ‘21)” shows the artists and a large crowd outside of Wembley Stadium, rocking England soccer jerseys and waving their nation’s flag in celebration. Morrisson and M1llionz also make their presence felt in different locations.

“Olé” follows Krept & Konan’s sophomore LP Revenge Is Sweet, which was released back in 2019 and saw contributions from Headie One, K-Trap, Stormzy, late rapper Cadet, Wizkid, Tory Lanez, D-Block Europe, Spice, MoStack, and Ling Hussle. Prior to that song’s release, fans were able to witness the creation of the song via the BBC documentary We Are England, which also featured appearances from England head coach Gareth Southgate and players like Everton’s Dominic Calvert-Lewin, West Ham’s Declan Rice, and Aston Villa’s Tyrone Mings. Said documentary also touched on the UK’s history of racism in regards to the international sport.