The London emcee also delivers a short film of the same name.

Two years after the release of his album Upon Reflection, Wretch 32 makes a big return with his new EP little BIG man, a nine-track offering that sees additional features from Nafe Smallz, K-Trap, Tiggs Da Author, Blade Brown, SL, M Huncho, Little Simz, and KayyKayy. The concept of the project sees Wretch speaking from the mind of a youth who was just freed from prison — only to regress backwards into drug addiction, criminal activities, and — ultimately — homicide. Accompanying the release is a short film courtesy of Edem Wornoo, which helps to bring the emotionally and socially charged body of work to life.

A quote from Wretch on the last track of little BIG man, the Sons of Sonix-produced “The Endz,” best explains the overall message told throughout: 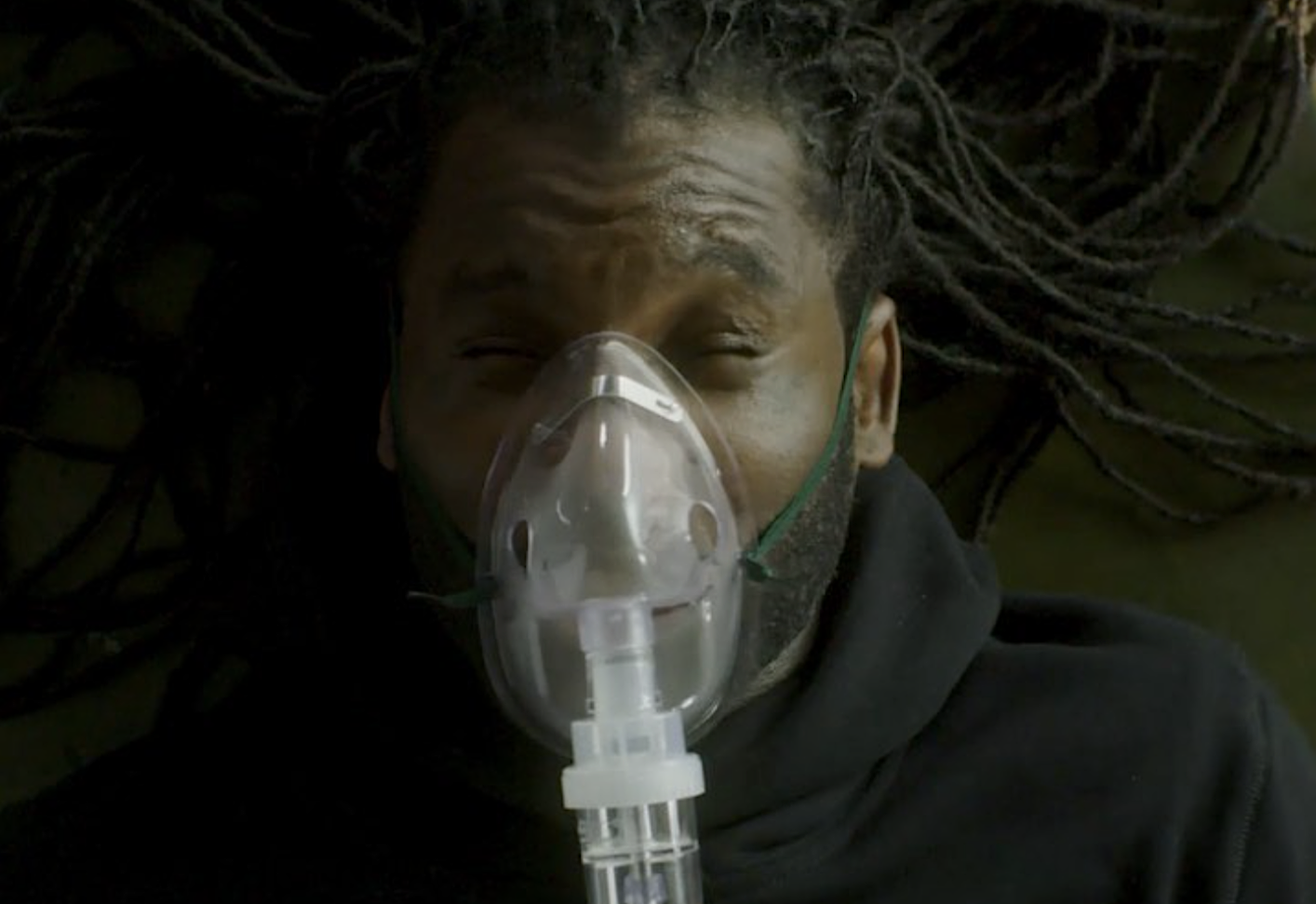 “Little man, your life is worth so much more than you’re giving yourself credit for. And us adults, every time we point the finger, we’re missing the point. It takes a village to raise a child. Be conscious of what part you play in that village.”

Just prior to the release of little BIG man, Wretch 32 released a video for “3 Minute Silence,” a riveting clip that sees him speaking out against politicians like prime minister Boris Johnson while praising community leaders like soccer player Marcus Rashford in regards to racial injustice and systematic oppression — something that Americans can certainly relate to. More recently, Wretch could also be seen revealing England’s UEFA Euro 2020 team as part of a promotional campaign. Add in his other position as creative director for the Alex and Alec Boateng-led Def Jam 0207 imprint, and it becomes clear — Wretch is easily one of the hardest working talents in the entertainment business.