The new release comes on the heels of Payper’s new partnership with Def Jam 0207.

First, a bit of history — back in 2020, Universal announced that Def Jam has spawned a subsidiary label dubbed Def Jam 0207, named after what would be London’s equivalent of an area code. Led by brothers Alex and Alec Boateng, the entity currently houses South London behemoth Stormzy — Wretch 32 (another top-tier lyricist in his own right) also serves as the company’s creative director.

This week, it’s been officially announced that Potter Payper has joined the 0207 family, and — in celebration of the new venture — has unveiled a new track titled “Topshottas Freestyle,” which sees him delivering the vivid stories of past struggles and current successes that made him one of the illest lyricists in the game: 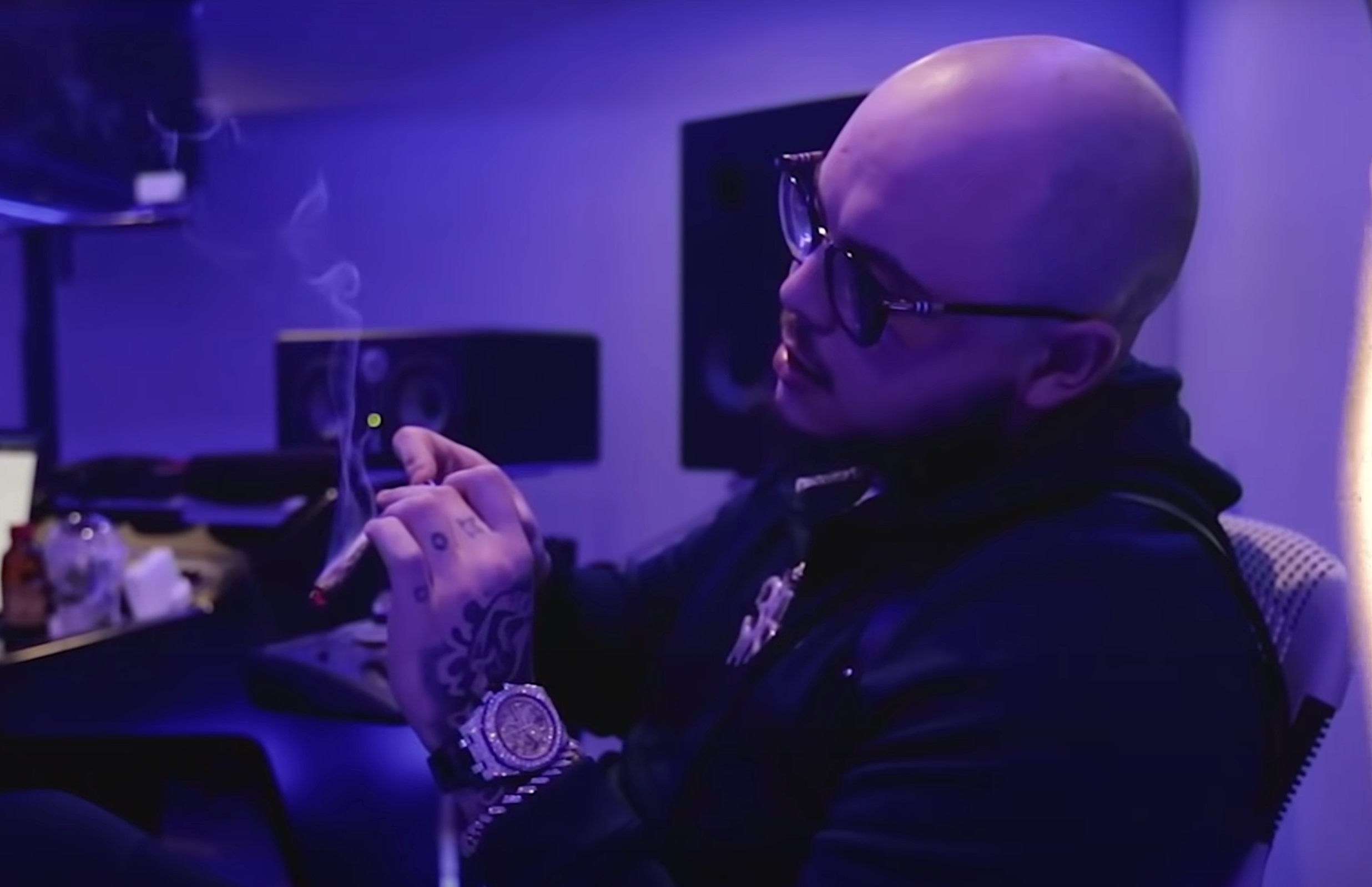 “Don’t mix with them boys, that’s what your mother said, now you’re knee deep in it and your brother’s dead, and any time you see him you see the color red, got you out here just scheming on their mum’s address, I don’t rate them but I’ve got it on me nonetheless, ganja breath, talking to my babes about I need to get awayI’m waiting for my kids cause I’ve got gangster DNA...”

Directed by Darnell Elias DePradine, the accompanying visual for “Topshottas Freestyle” sees Potter Payper teaching a class of students the art of the hustle — getting the CDs together, counting the revenue, and, most importantly, packing the finished product and getting it to its destination.

Prior to his new development, Potter Payper made huge waves with his highly rated Training Day series, the first of which was released back in 2013. His latest installment of said series, Training Day 3, made landfall back in September and saw 24 hard-hitting cuts from the East London talent. In addition to Training Day 3, last year also saw Payper unload the three-track EP 2020 Vision.

Press play on “Topshottas Freestyle” below.