The collaboration is taken from the forthcoming album ‘Blame It On The Youts.’

It’s been a couple of years since Tiggs Da Author released Morefire, a well-received project that saw 11 tracks and additional features from Skrapz, Nafe Smallz, M.anifest, Not3s, K-Trap, Blade Brown, Kida Kudz, SL, and Asco. In addition to his own work, Tiggs Da Author has also delivered prominent contributions to others’ hit records, including Stefflon Don’s “Pretty Girl,” Imani Williams’ “Dumb,” Sway DeSafo’s “Be A Champion,” and Idris Elba’s “One Fine Day.” Now, the South London artist-producer is gearing up for the release of his official debut LP Blame It On The Youts, which — via official statement — he revealed acts as an autobiography of sorts:

“Listen to this and you’ll be in the brain of this teenager who’s explaining exactly how he feels. Me moving from Tanzania then growing up in south London with no father figure. You just have to learn from your mistakes and teach yourself how to be a man.”

In addition to the big announcement, Tiggs also revealed a new single from the forthcoming body of work titled “Fly ‘Em High,” which features North London emcee Nines and sees the two rapping about certain activities from their past lives: 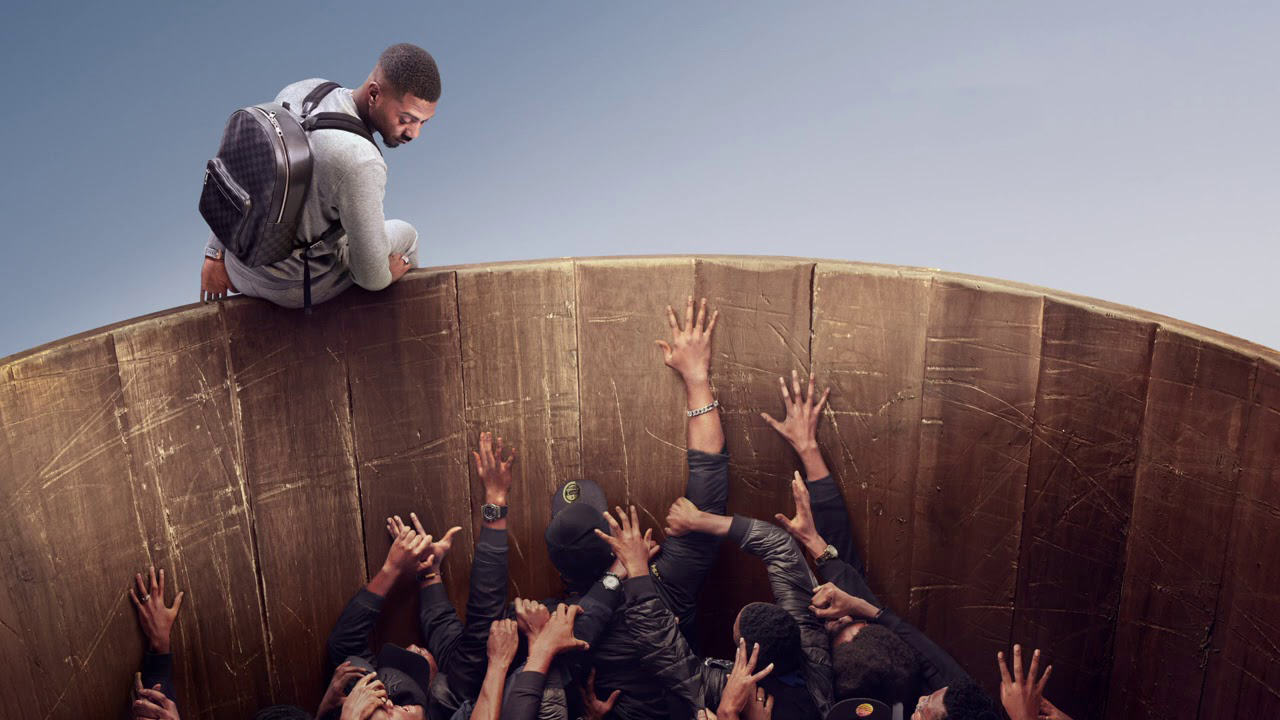 “Where I’m from n***as will sell your mum crack, I just spent half-a-milly on this re-up, we ain’t runnin’ out of packs, left jail, told all them n***as “I ain’t comin’ back,” then went straight to the kitchen, whipped up a hundred racks...”

The track also sees a cool animated visualizer courtesy of JB Animation, which sees the two stars in a Streets of Rage-esque video game, running and jumping over various obstacles in their path while collecting coins.

Check out “Fly ‘Em High” and the tracklisting for Blame It On The Youts — out March 12 — below.

Blame It On The Youts tracklist: