SL and M1llionz connect for “Versus”

The collaboration also sees a dope visual to match.

Currently, SL and M1llionz have to be two of the biggest artists currently on the UK drill and rap scenes. Last year, SL teamed up with American producer Kenny Beats for the EP Selhurst SE25, which saw four cuts and a single assist from Coventry star Pa Salieu. Months later, he would keep up that momentum with the full-length effort Different Dude, a 10-track body of work with contributions from Ayo Britain, Unknown T, and Nafe Smallz. Meanwhile, M1llionz has been delivering explosive singles like “Y PREE,” “B1llionz,” “LAGGA,” and “BADNIS” — leaving many hoping that a new project is somewhere on the horizon. 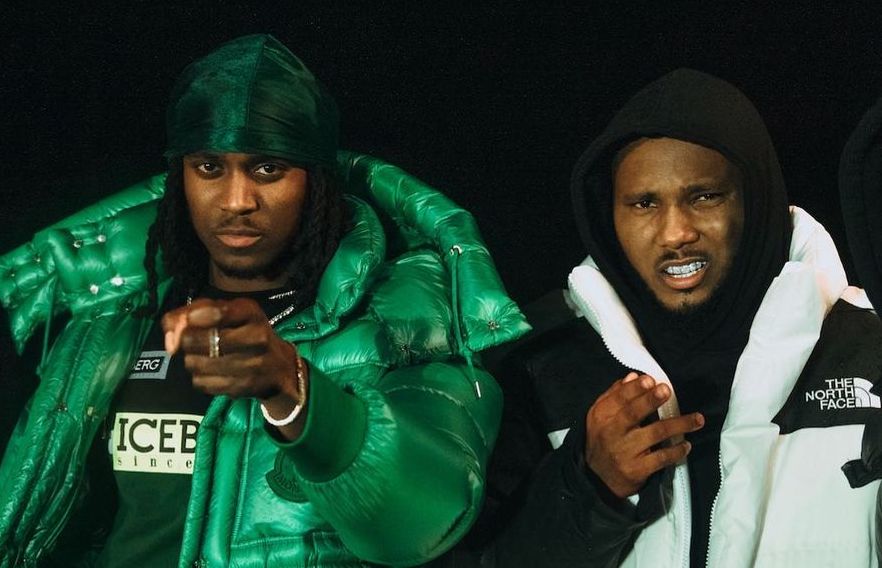 This past weekend, SL and M1llionz joined forces for the Lucas Dante and Yng Cld-produced cut “Versus,” a proper title for a track that sees the duo going back and forth with some of their hardest bars to date:

“Bout time man move off, I was on the strip tryna rake it, get home yard and I watched some Boondocks, pretty one said she wanna come crib, blindfold ting till she takes her shoes off, sweetest thing, blow my stick whIle I’m blowing my moon rocks/ 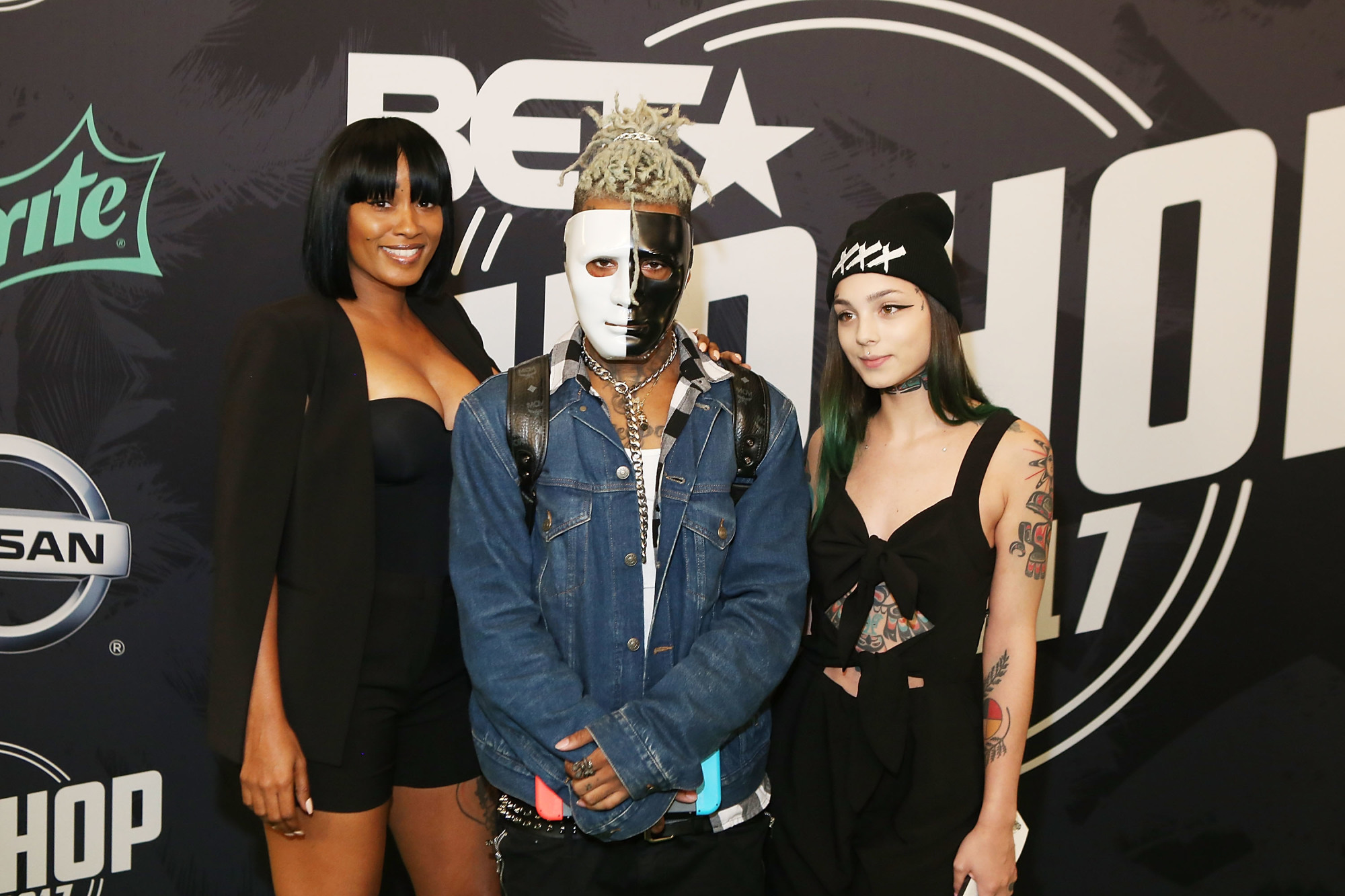 Lagga, yo, yo wait, just cool off, don’t move yet, got a sale but by the park for one of the dark and two rocks, told that gyal, ‘You ain’t staying for long, so there’s no point relaxing and taking shoes off...’/”

“Versus” also sees a visual with direction from Groundworks and Rich Power. Presumably taking cues from The Wolf of Wall Street, both artists are seen an office setting, getting to the stock market back with their respective staff. Elsewhere, they perform their bars in a dark room as the U.S. dollar bends and warps behind them. Simply put, SL and M1llionz’s minds are on the money.

Press play on “Versus” below.