The track will appear on the drill star’s forthcoming EP.

M1llionz is without a doubt one of the hottest drill artists — doesn’t matter which — in the game right now, a somewhat crazy concept given that he doesn’t have as much music out as many of his peers. Last year, the Birmingham star dropped the top quality singles “Y PREE,” “B1llionz,” and “LAGGA,” all of which still hold weight as three of the best within the genre thus far. He also appeared on “Cool With Me,” a stand-out cut from Dutchavelli’s debut project Dutch From The 5th.

This past weekend, M1llionz made his first official entry into 2021 with “Badnis,” an Abel The Plug-produced effort that sees rapping about street life before fame while speaking to his Caribbean background: 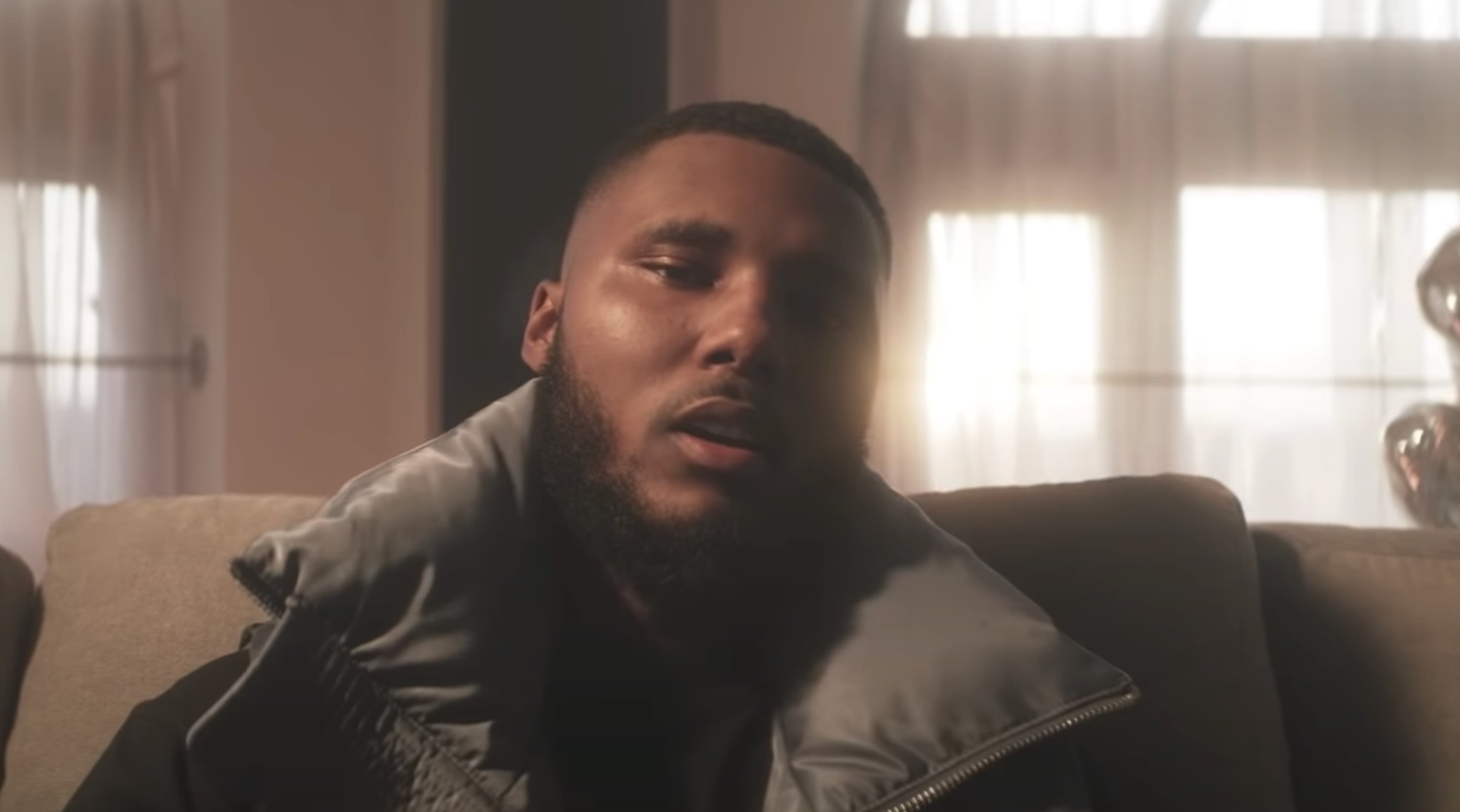 “Man think they’re bad but really don’t know how far badnis goes, man hold the meds in the bush dressed up like a tramp in some madman clothes, I’m stuck on the A-road says reconnecting bro and my sat-nav froze, white man in the plainest clothes I hope it’s not me that they taking home.../”

Adding to the island flair, M1llionz and director Chauffer headed to Jamaica to shoot the accompanying visual, which shows the artist making moves in various areas like Clarendon’s Summerfield and West Kingston’s Seaview Gardens neighborhoods. In between different location shots, M1llionz can be found enjoying a beer with family and friends, living it up during a night time function, and creating new heat in a studio recording session. The clip gives much of the same feeling as the Kenya-shot “LAGGA,” proving that M1llionz is accepted with love and support from anywhere on the globe.

Fans can press play on M1llionz’s “Badnis” video below. According to the video’s description, “Badnis” will act as the intro to M1llionz’s forthcoming as-yet-untitled EP, which will hopefully be arriving sooner than later.