The two artists rep Jamaica heavy on the drill-styled cut.

Back in 2014, the man then-known as Cashtastic was unceremoniously removed from the United Kingdom on claims by the government in regards to his citizenship. The move sent him to stay with family in Jamaica, seemingly putting a halt on a promising career as a Universal-signed artist — thankfully, Cashtastic, real name Cashief Nichols, continue to persevere and fight for his right to return to the land where his was raised. The work paid off, and Cashtastic made a big return to London in 2019.

Now going as simply Cashh and making music independently, the veteran emcee has remained in top gear, delivering hard-hitting freestyles for the likes of GRM Daily’s “Daily Duppy” series and blessing fans with loose cuts like “Incognito,” “Trench Baby,” “Trouble,” and “Wag1” with WSTRN. This past weekend, he added to that with “Pounds and Dollars,” a collaboration with M1llionz that sees the duo repping their Jamaican roots and fly lifestyles over drill production courtesy of DeanyBoy: 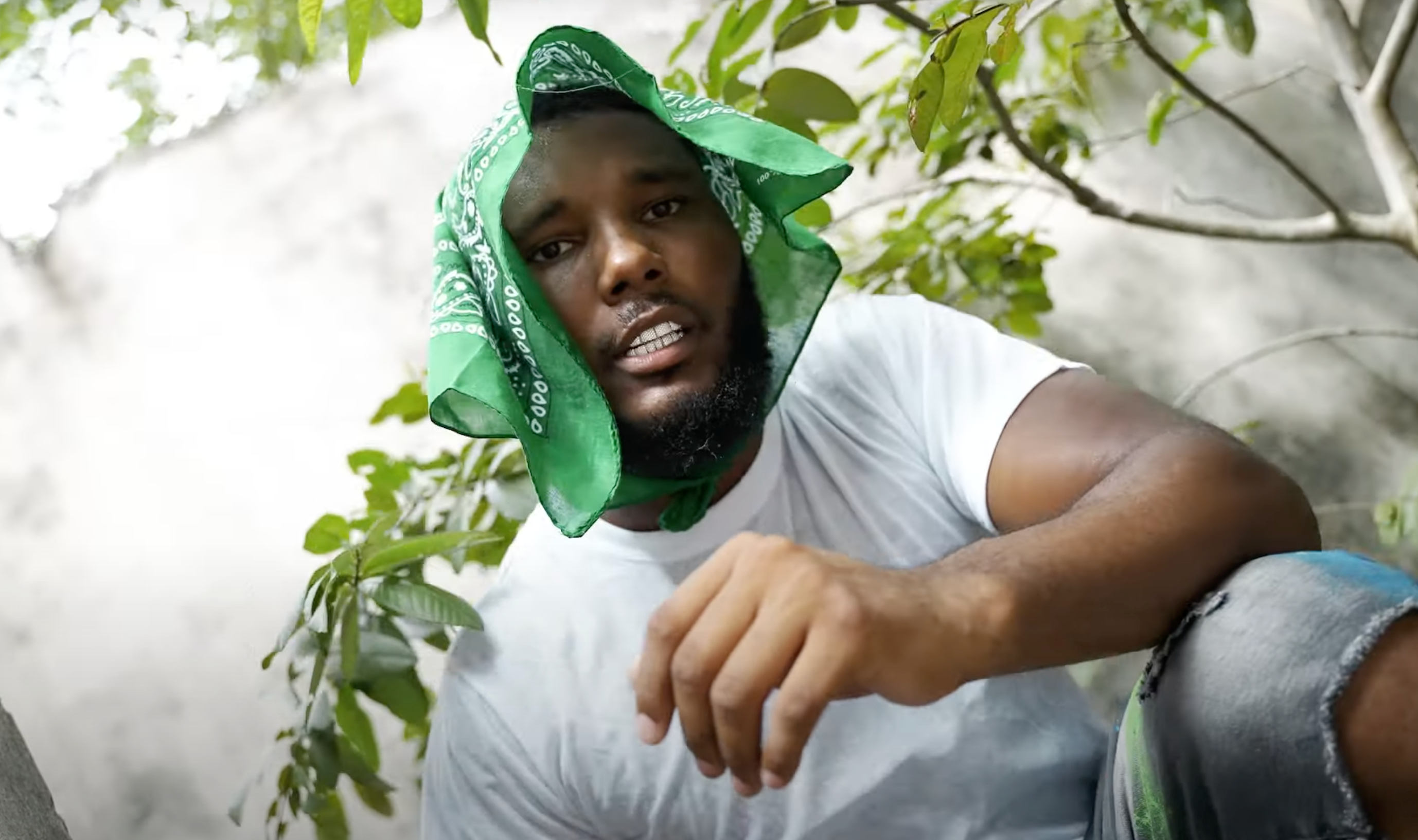 “Pounds and Dollars” also sees a simple-yet-effective video directed by Teeeezy C, which shows the two at what looks like a Jamaican shop, counting money, waving flags, and more. Near the end, Cashh attends what looks like the aftermatch of his own funeral — a clear indication that, despite his detractors’ attempts to shut him down, he continues to push forward with more wins and successes.

Fans can press play on Cashh and M1llionz’s “Pounds and Dollars” video below.