The collaboration is expected to appear on the forthcoming album ‘Simma.’

Currently, reggae/dancehall legend Beenie Man is said to be working on his forthcoming studio LP Simma. This past weekend, he blessed his fans with a new single from the project titled “Fun In The Sun,” which features Popcaan and Dre Island and — as the title suggests — is dedicated to living your life and coming together with your community on a united front:

“But if we all work together, we can help each other, a no dem alone we fi tell black lives matter, we no racist, me no believe in a color, a di hard work you perform, me admire, every rich ghetto youth, from you ghetto you be pillar, yesterday you was a killer, but today you is a pillar/” 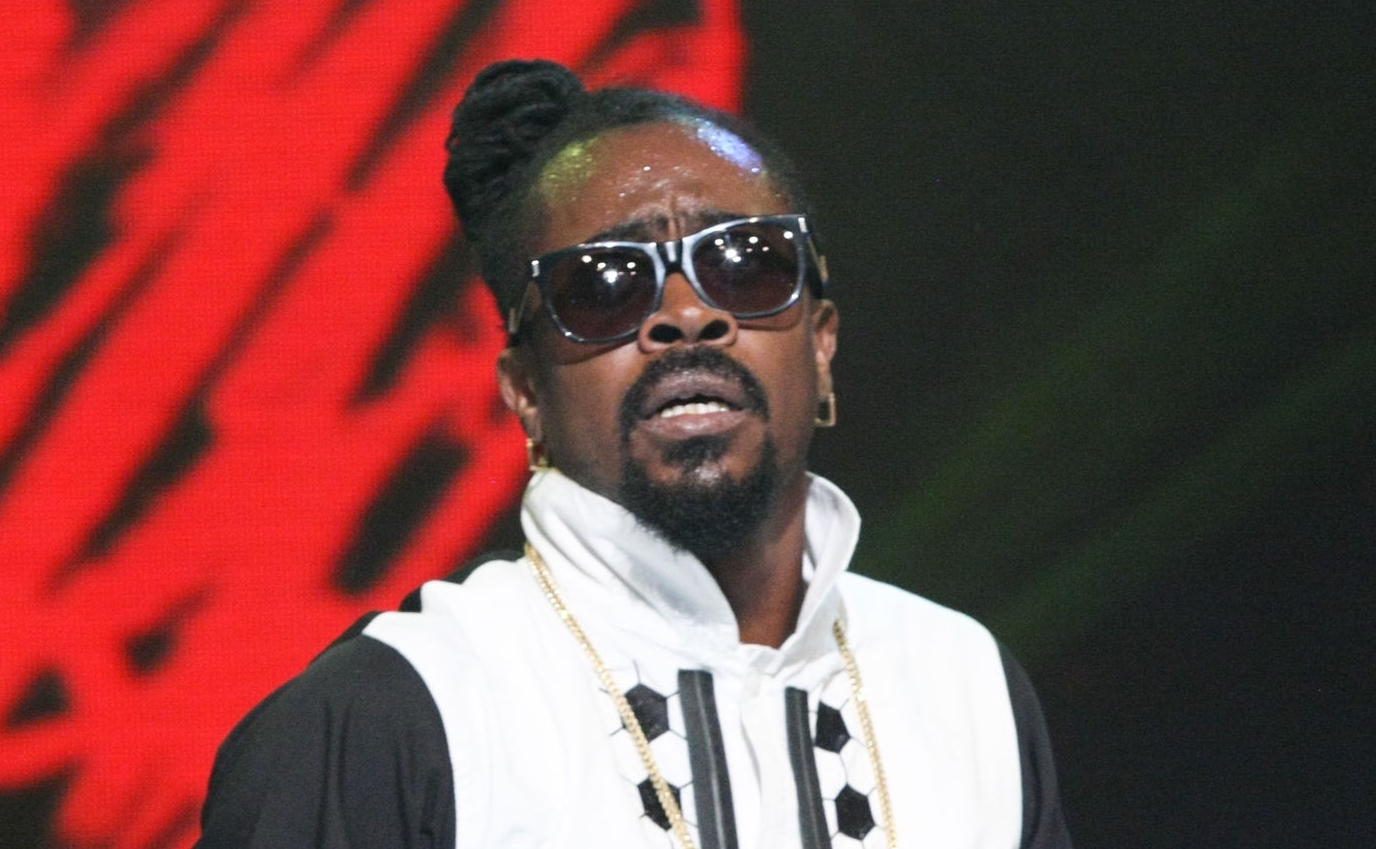 Directed by Cinema Gods, the video is mainly set around Beenie Man, Popcaan, and Dre Island performing the track at a single location, all interspersed with shots of locals and Jamaica’s breath-taking scenery. The end of the clip pays tribute to Beenie’s mother, Lilieth Lorrine Sewell, who sadly transitioned late last year.

Prior to his tragic loss, Beenie Man took part in the Swizz Beatz and Timbaland-backed “Verzuz,” going up against fellow music icon Bounty Killer and making for one of the best episodes from the live series thus far. He also appeared alongside Bounty Killer, Skip Marley, Koffee, and Shenseea in a reggae cypher for BET’s “2020 Hip Hop Awards” broadcast. Meanwhile, that same time frame saw Popcaan and Dre Island liberating the projects FIXTAPE and Now I Rise, respectively. The two younger talents could also be heard on the more recent single “Jah Love,” which also featured assistance from Zamunda.

Press play on Beenie Man, Popcaan, and Dre Island’s “Fun In The Sun” video below. It’s hopeful that the Doctor’s Simma will be making landfall sooner than later.