Beenie Man has reportedly been rushed to the hospital after he passed out at his mother’s funeral in St. Elizabeth, Jamaica on Sunday (Oct. 25).

According to footage of the incident, the dancehall legend was standing among the crowd at his mother’s gravesite when he became overwhelmed with emotion, collapsed and was ushered away by four men.

Beenie’s mother, Lilieth Sewell, spent weeks at the University Hospital of the West Indies after suffering a stroke in July. She was discharged in August, but passed a few weeks later in September at 63 years old.

Following her death, Beenie reportedly deleted all the posts on his Instagram account and stayed silent on the matter. Swizz Beatz, Busta Rhymes and dancehall artists Sean Paul and Bounty Killer expressed their condolences for his loss.

Beenie Man responds to jokes about his appearance in Verzuz battle 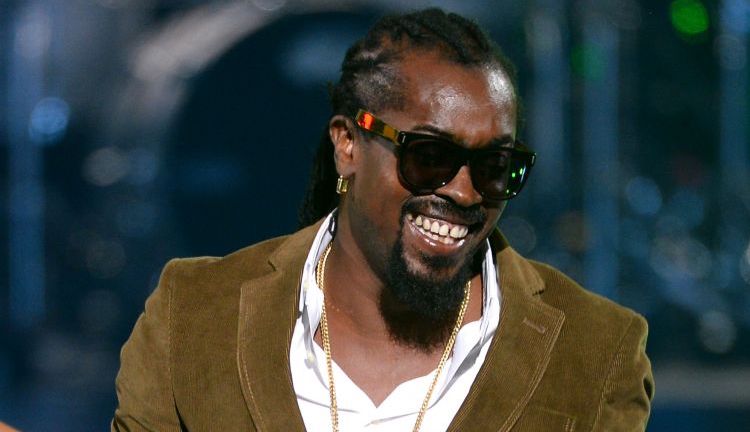 “Just want to express my condolences and deepest sympathy to we bredda kingbeenieman and his family on the passing of his mom. I’ve been down this road, and it’s dark and lonely, but family love and support light is at the end of the tunnel. May the Lord console u bredda. Stay strong,” Bounty penned in a heartfelt caption.

The “Girls Dem Sugar” star later announced his plans to build a community center in his hometown of Waterhouse, noting it will be named after his mother and grandfather.

Ahead of Sewell’s hospitalization, Beenie’s name trended alongside Bounty as they faced off in a Verzuz battle, becoming the first matchup since the start of quarantine where opponents went head-to-head in the same room. 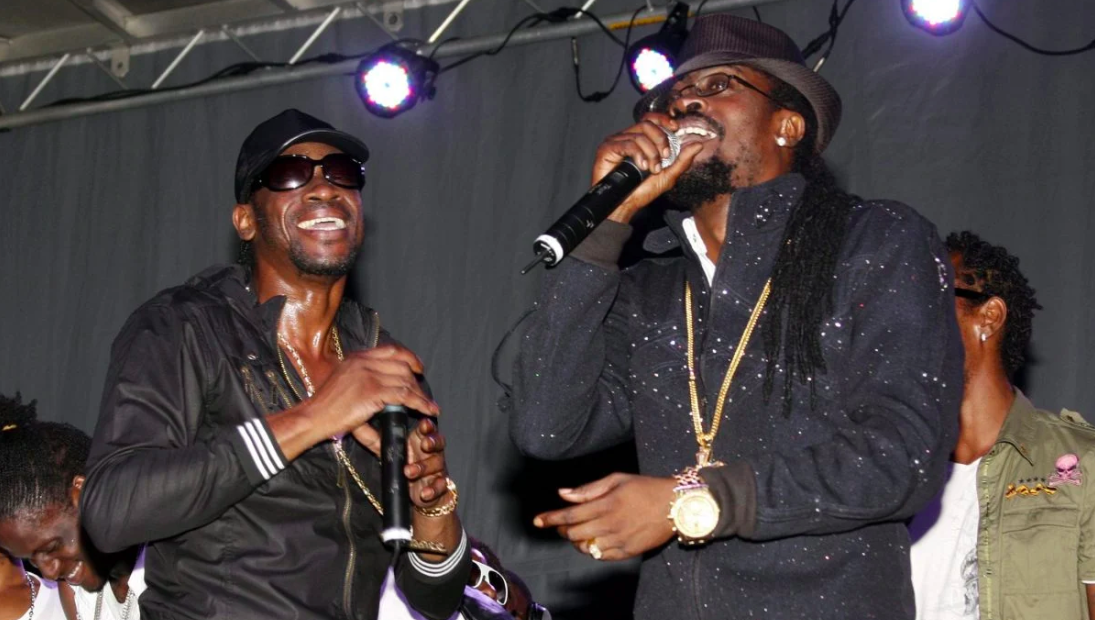 In September, Beenie built off that momentum and dropped a visual for his single “Make Money Plenty.” His other popular hits include “Who Am I (Sim Simma),” “Feel It Boy” with Janet Jackson, “Girls” with Akon, and “King Of The Dancehall.”

Prayers up to Beenie Man and his family.