The project was preceded by a slew of Hype Williams-directed promo videos.

Back in July, fans were both shocked and excited to see that a new collaborative album from Future and Lil Uzi Vert was about to make landfall. While it didn’t happen then, we did get the singles “Patek” and “Over Your Head” as an appetizer. Today, Future and Uzi finally liberate their full-length offering titled Pluto x Baby Pluto, which is executive produced by DJ Esco and sees 16 cuts from the Atlanta to Philadelphia connection. The album was preceded by a few short videos directed by legendary filmmaker Hype Williams — the most recent of which was revealed earlier this week: 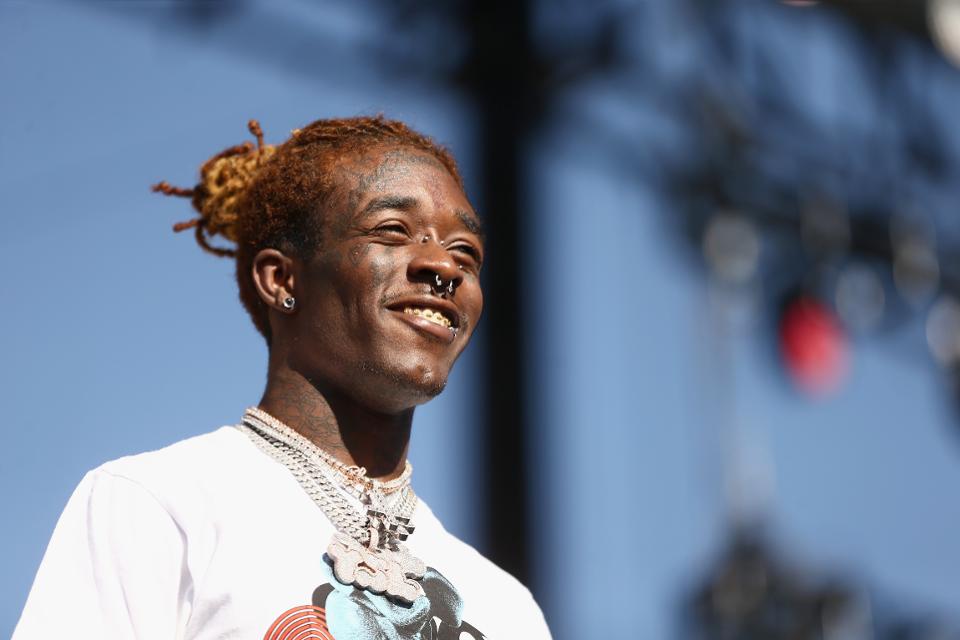 Aside from Pluto x Baby Pluto, both artists have released chart-topping projects of their own this year. The first was Lil Uzi Vert’s Eternal Atake, which gave listeners a taste of his Baby Pluto persona. Altogether, Uzi’s second studio LP saw 18 tracks with a single feature from Syd, and subsequently landed the rapper a number one on the Billboard 200 with 288,000 album equivalent units during its first week of release. Two months later, Future liberated his eighth official LP High Off Life, which saw 21 cuts and assists from YoungBoy Never Broke Again, Travis Scott, Young Thug, Drake, Lil Durk, Meek Mill, and more — Uzi also made an appearance on the album cut “All Bad.” Much like his counterpart, Future also saw his release top the charts thanks to 153,000 album equivalent units sold. 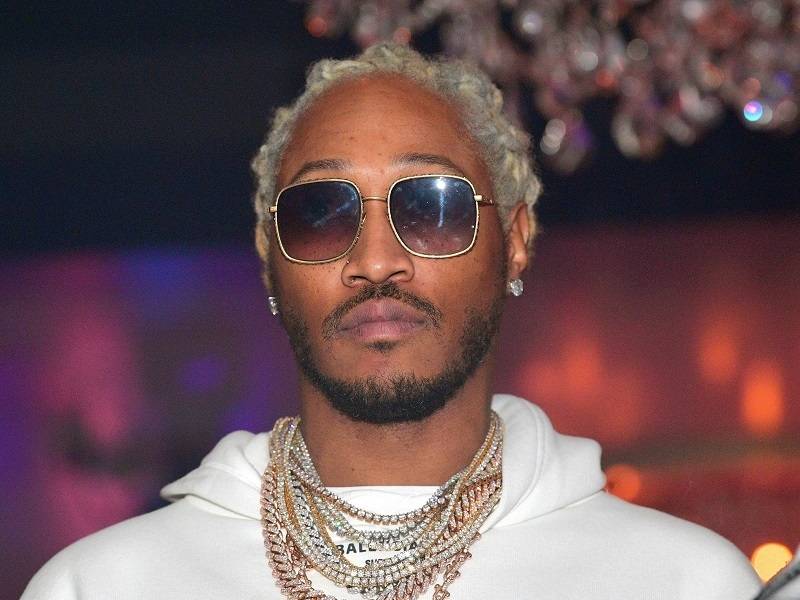 In addition to the aforementioned connections on wax, Future and Lil Uzi Vert have crafted a slew of hits both together and with others, including DJ Esco’s “Too Much Sauce,” A$AP Ferg’s “New Level (Remix),” and Uzi’s “Wassup” and “Seven Million.” Given their amazing chemistry, it’s almost surprising that these hip hop stalwarts didn’t come together for a shared body of work years ago.

Turn up with Future and Lil Uzi and press play on Pluto x Baby Pluto below.