The new project marks his fourth project release of the year.

There are few rappers who are busier than YoungBoy Never Broke Again, as the rapper delivers his fourth project release of 2020. NBA surprised-dropped his mixtape Until I Return, which features 11 brand new tracks available on his YouTube channel.

YoungBoy Never Broke Again released his latest album Top in September, which boasts 21 cuts and features from hip hop behemoths Lil Wayne and Snoop Dogg. That project landed YoungBoy his third number one album on the Billboard 200 thanks to 126,000 album equivalent units sold during its first week. This year also saw his releases 38 Baby 2 and Still Flexin, Still Steppin. 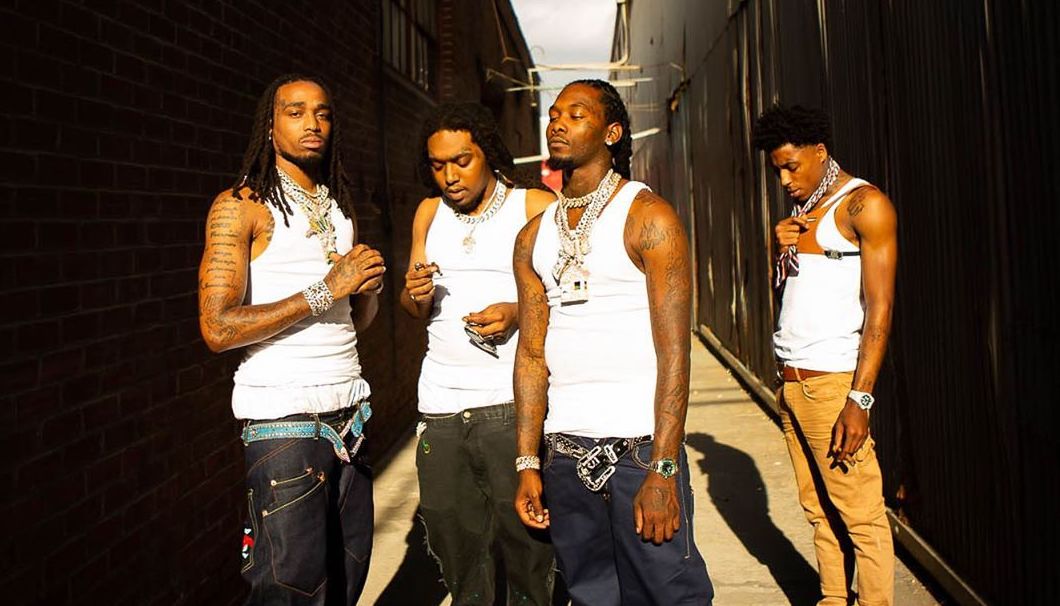 Most recently, YoungBoy can be seen in music videos such as his collab track with Mike WiLL Made-It and Nicki Minaj titled “What That Speed Bout?!” and also the Don’t Be a Menace to South Central While Drinking Your Juice in the Hood-inspired music video for the Migos song “Need It.”

In an interview from September, YoungBoy spoke about maintaining his connection with his fanbase:

As of right now, the new project is only available on his YouTube channel, a practice he once explained he does does simply because that’s where his loyal fanbase was first established so they know they that’s where they can find his new music first. You can stream the tracks from Until I Return individually or listen in full down below.