Lil GotIt connects with Future in “What It Was” visual

The track will land on Lil GotIt’s ‘Crazy But It’s True 2’ project.

Recently, Lil GotIt released the project Hood Baby 2, which acts as the sequel to his 2018 mixtape Hood Baby. Now, he’s working on the sequel to last year’s Crazy But It’s True 2, and has already unearthed a new single titled What It Was, which features assistance from fellow Atlanta star Future. Produced by D. Hill, the two rappers can be heard rapping about the usual street subject matter:

“My dead presidents quarantine, had a trap on Conley, cookin’ nosebleed, walk on Drama Road with some Sophie, make her ride it up like where the dope be/

They respected the boss that I ‘came, I’m never gon’ change and that’s why they toast me, he talking tough, but I ain’t going, nothing but paper cuts is what I’m showin’.../” 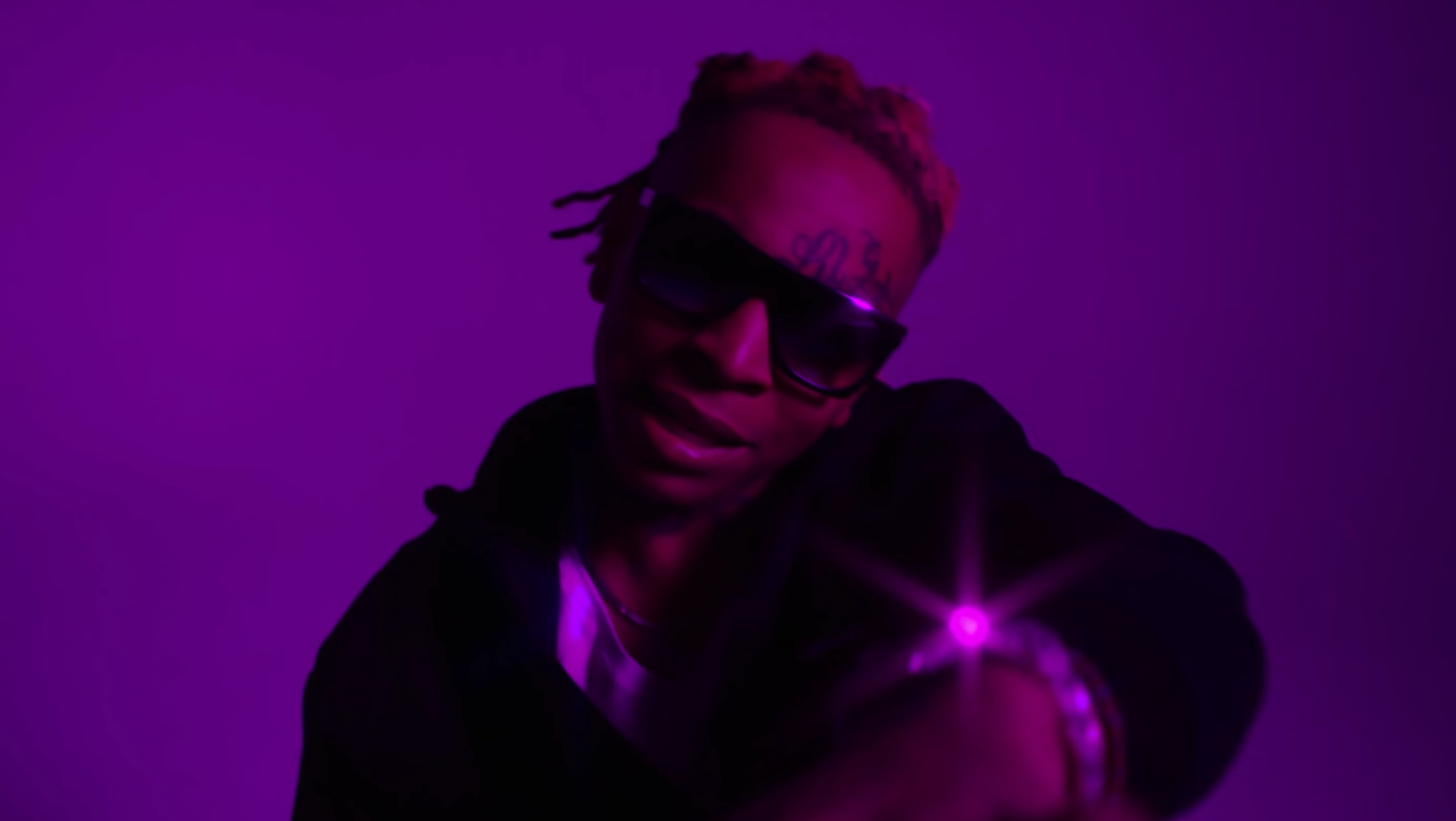 The accompanying visual comes courtesy of David Wept and sees Lil GotIt and Future in a warehouse setting with a high-end car, crosses, and some eye candy to match.

Hood Baby 2 was released back in April and saw 18 tracks from Lil GotIt and features from Gunna, Lil Yachty, Guap Tarantino, and more. The project earned GotIt a number two spot on Billboard’s Heatseekers chart. In addition to their many collaborations, his brother Lil Keed has been crafting hits of his own, having released Trapped On Cleveland 3 over the weekend. Speaking to REVOLT TV, Keed spoke on his brother GotIt and his ‘hood baby’ movement:

“That’s my brother Lil Gotit, his little brand. He just says ‘hoodbaby’ because he’s like, ‘You from the ghetto. You from the projects.’ Blood brothers, same mama and dad. Real brothers, we treat this s*** like an everyday thing. We don’t get too happy, but we stay level-headed because we don’t want to blow nothing out of proportion.”

Press play on “What It Was” below.