Something new from Pluto, Baby Pluto and Hype Williams is on the way.

In the eerie, Williams-directed video, Future and Uzi can be heard planning a money-making scheme to make up for their financial losses amidst COVID-19. The pair hatch a plan outside of a dimly lit laundromat, while menacing music plays in the background. To make the rollout even more intense, both Future and Uzi have also deleted their entire Instagram feeds, except for the new clip. 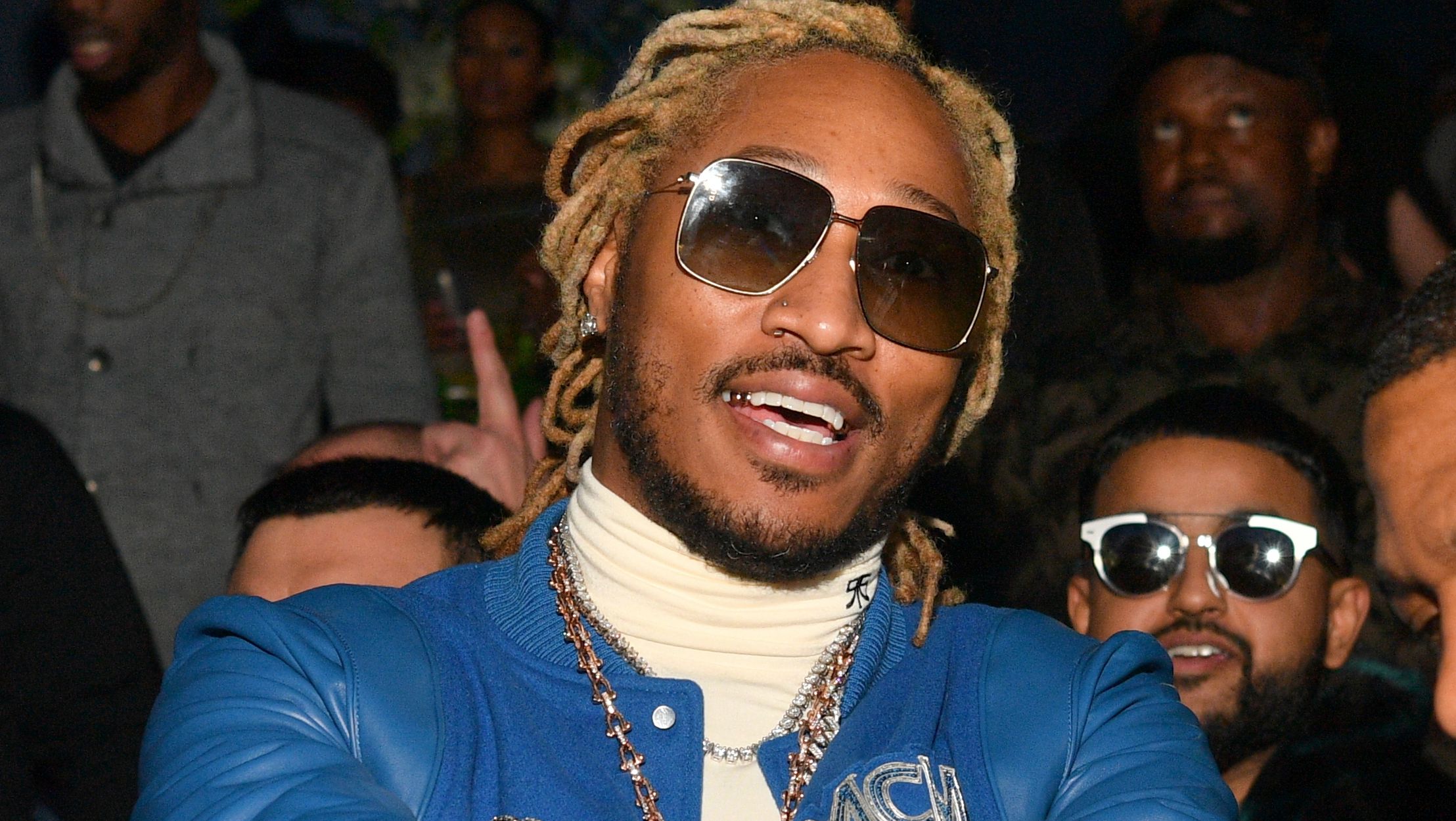 Although the visual doesn’t reveal exactly what Pluto and Baby Pluto have in store, it does announce that the collaboration will drop on July 31. Other hints at what the release could be have floated around the internet, including an alleged behind-the-scenes clip from an upcoming music video. Furthermore, Future recently updated his Twitter profile picture to a snapshot of both him and Uzi, which fans are speculating could be the cover art of a potential joint project or single. 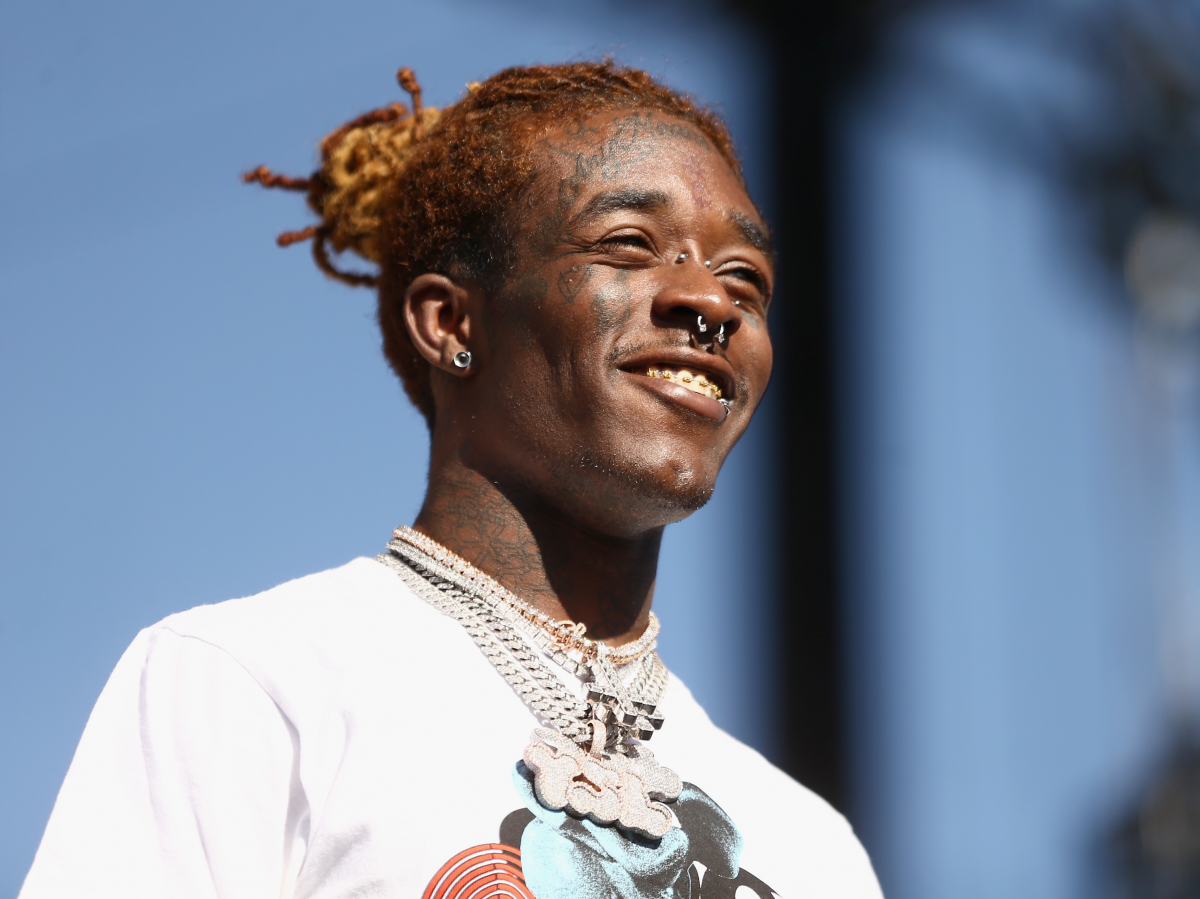 Besides teasing new music with Future, Uzi has also recently revealed new details surrounding his next studio album. On Twitter, he wrote that his “new album” is “coming soon” and confirmed to a fan that it would have an “Old Uzi” music style.

See the Hype Williams-directed video shared by Future and Uzi and other possible clues about their upcoming collaboration below.