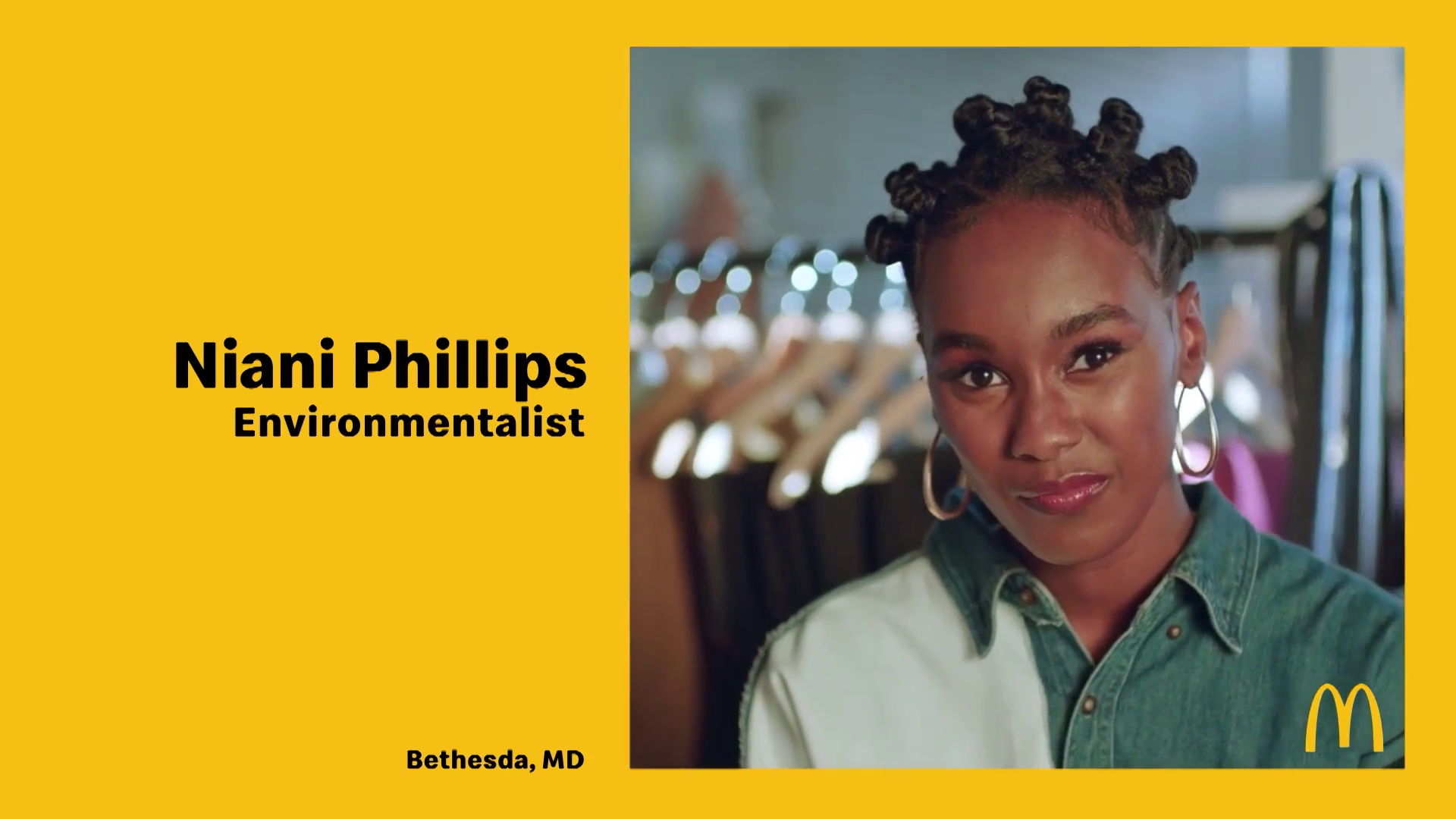 Niani Phillips: Saving the World One Denim Piece at a Time

“REVOLT BLACK NEWS Weekly” aired on Friday (Apr. 29) to discuss Megan Thee Stallion and her 2020 encounter with rapper Tory Lanez, why people are critical of self-proclaimed dating expert Kevin Samuels, and a recap of the 2022 Coachella Valley Music and Arts Festival.

Abdulahi opened the show by discussing the ongoing criticism Megan Thee Stallion has received for alleging that Tory Lanez shot her in the foot on July 12, 2020. She then asked viewers, “Why are Black women less likely to be believed when it comes to the battle of the sexes?”

In an exclusive interview with Gayle King on “CBS Mornings,” the “Savage” rapper revealed that she feared for her life during the alleged encounter. “I was really scared ‘cause I had never been shot at before,” Megan confessed. “I didn’t even want to move, I didn’t want to move too quick because I’m like, ‘Oh my God, if I take the wrong step I don’t know if he can shoot something that’s super important. I don’t know if he can shoot me and kill me.’”

For nearly two years, people on social media have been calling Megan Thee Stallion’s credibility into question. Lisa Durden, a social justice journalist, told REVOLT that critics should not assume the Houston native is lying.

“Of course the victim could be lying, but you never thought that Tory could be lying? Which of course he was because eventually he was arrested and charged. But what’s nastier is it took them three months or so to arrest this man,” she explained.

On the contrary, blogger Tia Anderson divulged that she is skeptical and does not believe Megan Thee Stallion’s version of events.

“So, I’m not saying nothing happened to Megan that night, but I do not feel it happened the way she’s trying to say it happened,” Anderson noted. “I do feel like she has changed her story and there are clips to prove that, so the truth is never this hard. But the one thing about a lie is you have to tell a lot of lies and you have to remember the lie you told. So, I do not feel like Megan is being truthful in this matter at all.”

Durden fired back at Anderson and said, “The fact is we know statistically most women who are sexually abused [or] physically abused lie to protect their abuser. It does not mean that they were not abused. This is not an opinion — she was shot in the foot by Tory, point blank period.”

While speaking to her guests, Abdulahi said Megan Thee Stallion and Tory Lanez should not be victims of social media bullying since the facts of the case are not clear. Abdulahi then jumped into a roundtable discussion about self-proclaimed dating expert Kevin Samuels.

Jojo Alonso, host of “The Jojo and Big Homie Show,” shared her initial thoughts about Samuels with REVOLT. “Who is this lame that’s on Instagram bashing women?” she inquired. However, her co-host Big Homie Kodaq finds that Samuels is far from problematic. “They only disagree with Kevin Samuels when it hits too close to home. A lot of times he be getting it right,” Kodaq expressed.

Erik Gordon, professor at University of Michigan Ross School of Business, disagrees and stated that Samuels is bad news for the Black community. “He’s more destructive than he is constructive [for] Black people specifically because they consume most of his content. [They] have a hard time living day in and day out and when you see him kind of berate women based off of what they think they want, he looks at them and just knocks them down like a used car,” he said.

In contrast, master business coach Shalakemia Moffitt believes Samuels is honest and tells people what they need to hear. “I think he’s constructive and he brings a truth to the Black community. When [Kevin Samuels] comes to the table and is having a conversation about a high value man, some women that are on government assistance are out here looking for a high value man to take care of them but you aren’t even high value,” she said.

“Love & Hip Hop” star Rich Dollaz told Abdulahi that if Kevin Samuels were a European man, the Black community would be “losing its mind.” “Most Black women are not on welfare, most Black women don’t do the things that he says that they do, but now you’re making it seem like this is the [majority] when this is the minority,” he asserted.

McCullough also ran into Jaden Smith who decided the festival was the perfect location for his pop-up shop.

“You know how much Coachella means to me and how much I love it, and that’s why I wanted to do this here today. I just feel like it’s really important for people to experience [my] ‘MSFTSrep Trippy Summer’ [collection] in the desert,“ Smith declared.

Watch a quick clip from this week’s episode up top. Plus, be sure to catch the next installment of “REVOLT BLACK NEWS Weekly” on Friday, May 6, 2022 at 6 p.m. ET on REVOLT’s app.