The hard-hitting track will appear on K-Trap’s forthcoming release ‘Trapo.’

This Friday (Sept. 10), K-Trap will liberate his latest project Trapo, which will consist of 16 songs with additional contributions from DoRoad, PR SAD, Lotto Ash, and Youngs Teflon. Prior to the mixtape announcement, the South London emcee liberated a new single titled “Pick ‘n’ Mix,” a Beats By Weez, NatsGotTracks, and M1OnTheBeat-produced effort that sees him mixing between street and wealth-related subject matter:

“Matchin’ revolvers, rifle like I’m a soldier, in the range, they holdin’ my shoulder, I know what to do, I’m keepin’ it kosher, pree, we gotta go load up, we can glee it like Kodak, come Thursday, got a Throwback, got my own one, I’m an own man, I see P get a face in the headie, way too yucky, cruisin’ a Lambo truck, it’s yellow and black like a Daily Duppy...” 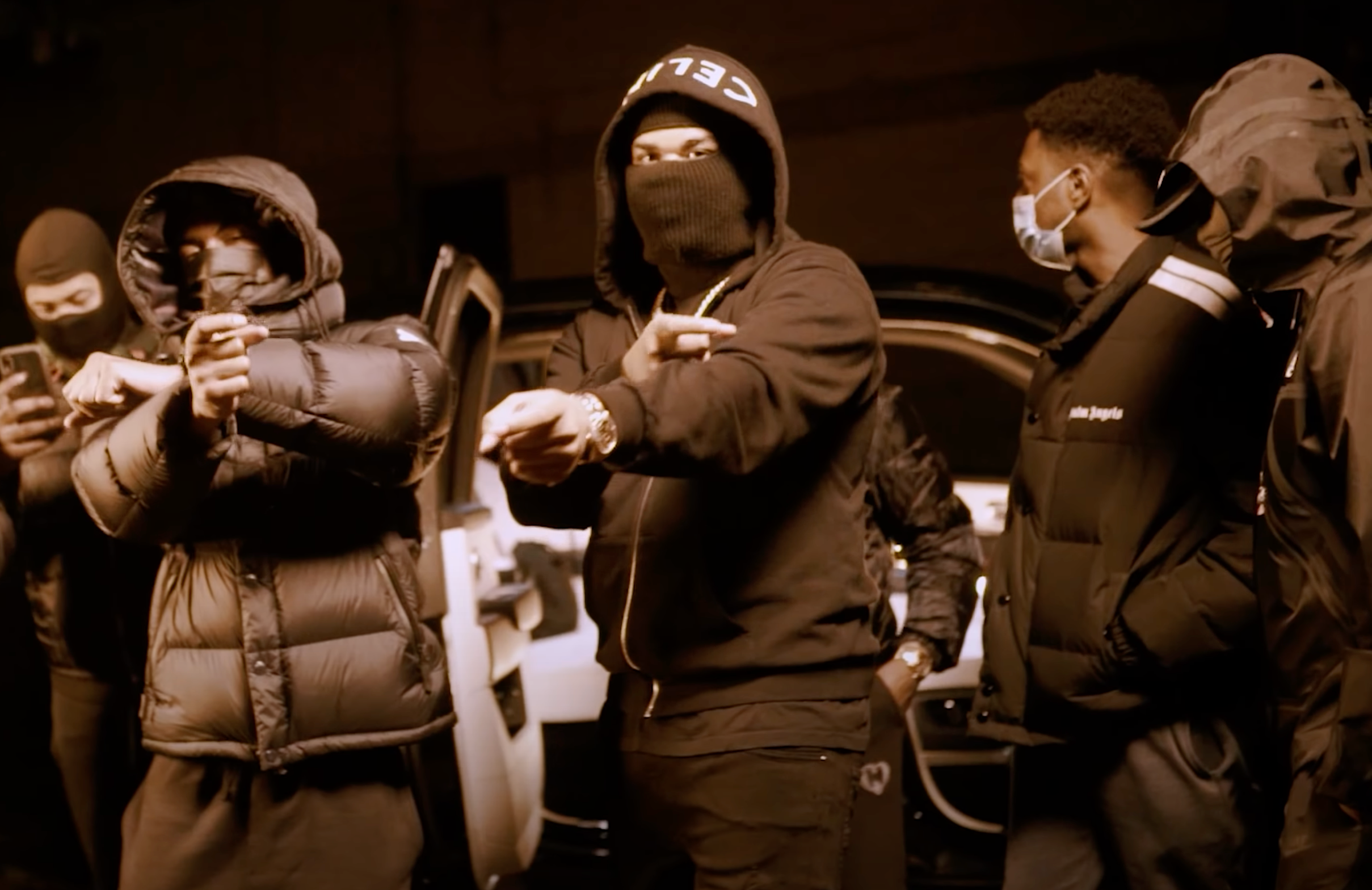 Courtesy of Romael, the accompanying video for “Pick ‘n’ Mix” sees K-Trap hosting a pretty lit house function — in complete with different arrays of candies, presumably provided in reference to the song’s title. Viewers can also see plenty of (other) masked crew members, a bevy of beauties, and other material signs of success at what’s presumed to be K-Trap’s lavish residence.

Last November, K-Trap feed the masses with his official debut LP Street Side Effects, a 16-track offering with assists from Abra Cadabra, Giggs, Blade Brown, Fredo, M1llionz, D-Block Europe, and Wretch 32. The project also landed the drill star within the top 30 on the UK Albums chart following its first week of release.

Check out both “Pick ‘n’ Mix” and and the full tracklisting for Trapo below. Also included is K-Trap’s unique spin on Billie Eilish’s don’t smile at me standout “ocean eyes.”