Kranium connects with Young T & Bugsey for “Life Of The Party”

It’s been a couple of years since Kranium released his sophomore studio LP Midnight Sparks, which contained 12 tracks and additional assists from Ty Dolla $ign, Mahalia, Burna Boy, Alkaline, PJ, and AJ Tracey. Since then, the Jamaican talent has been blessing his fans with top quality collaborations alongside the likes of Tiwa Savage, DJ Megan Ryte, Precious, Qyor, and Dexta Daps — this past February, he also liberated the five-song EP Toxic.

A couple of weeks ago, Kranium dropped off a new single titled “Life Of The Party,” a Lironi-produced effort that features Young T & Bugsey and sees the artists looking to get everyone’s body moving on the dance floor: 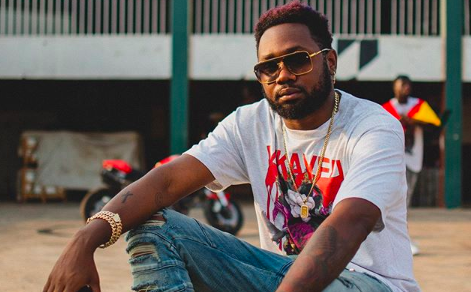 “Life Of The Party” also comes with an accompanying visual courtesy of Torey Nelson, Brianna Harrison, and Kevin “Hazard” Holmes. The clip sees Kranium staying true to the song’s title, complete with several dancers helping to keep the outdoor function as lit as possible.

Kranium performs “We Can” and “Last Night” 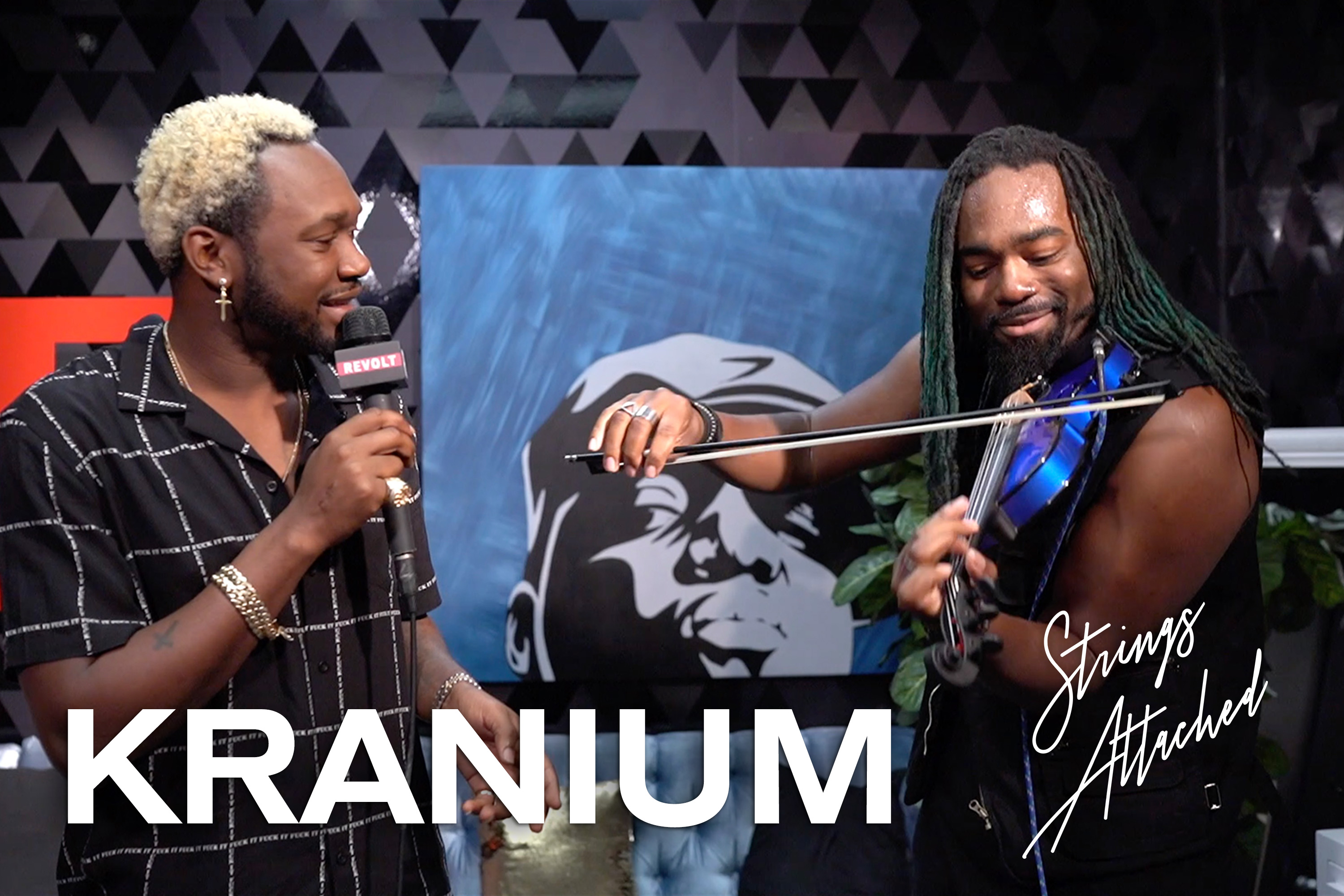 Press play on Kranium and Young T & Bugsey’s “Life Of The Party” below.