Two years after his self-titled debut, AJ Tracey makes a big return with his sophomore LP Flu Game, which sees 16 tracks with additional features from NAV, Digga D, T-Pain, Kehlani, SahBabii, Mabel, and more. In a recent interview with NME, the West London star confirmed that the album title refers to Michael Jordan’s iconic NBA Finals game against the Utah Jazz back in 1997.

In addition to Flu Game, fans also got to check out a new visual from the project for “Little More Love,” which follows previously released clips for “Zelda,” “Dinner Guest,” “West Ten,” and “Anxious.” Produced by Venna, Mark Raggio, RyFy, and Yoz Beatz, “Little More Love” sees Tracey keeping it real about his relationships with women and other loved ones: 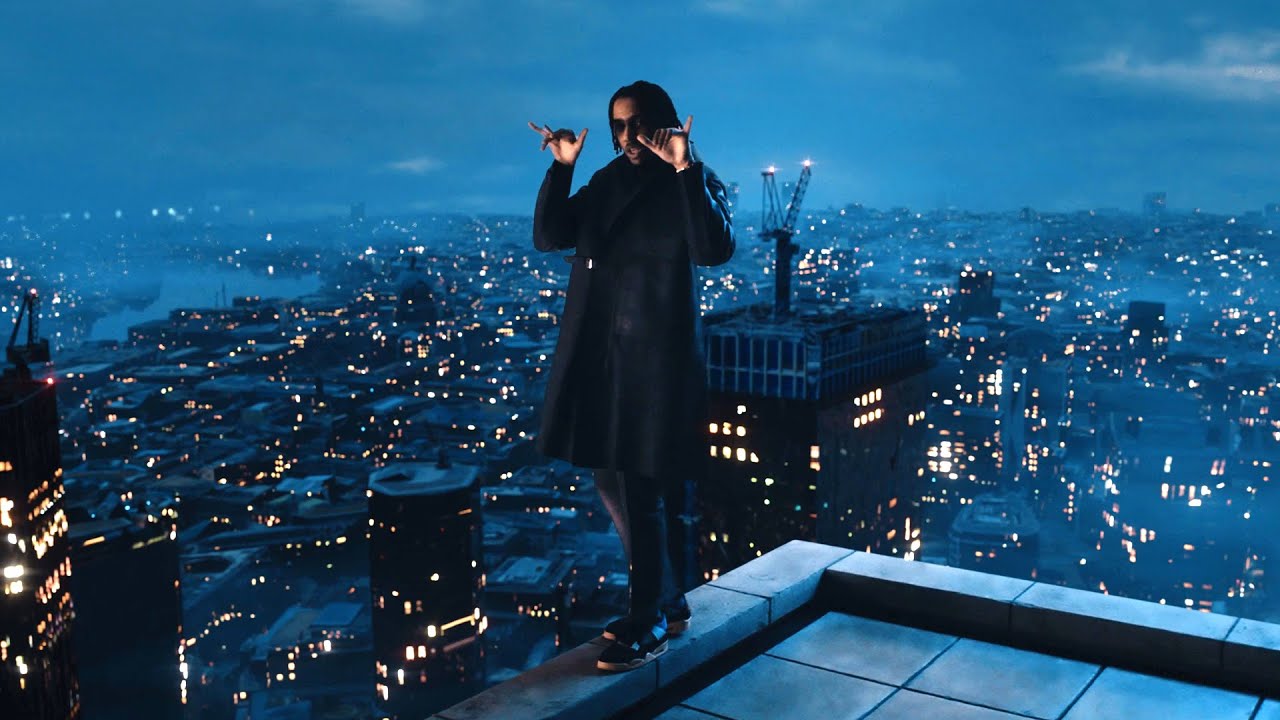 “They might love you for an hour, then they’ll change in a minute, I need that love that’s like a tower, don’t hold back or be frigid, I had a dream that I got locked, she never came for a visit, people claim their love’s eternal, but I’m questioning ‘Is it?’/

Continuing the plot from “Anxious,” the accompanying clip for “Little More Love” sees Tracey keeping with the rockstar lifestyle, beginning with a visit to Club Revenge, utilizing some dope Belly references throughout his VIP visit. The rest of the video is filled with clever and humorous flips of Jordan and the Chicago Bulls, along with a tribute to late rapper DMX. 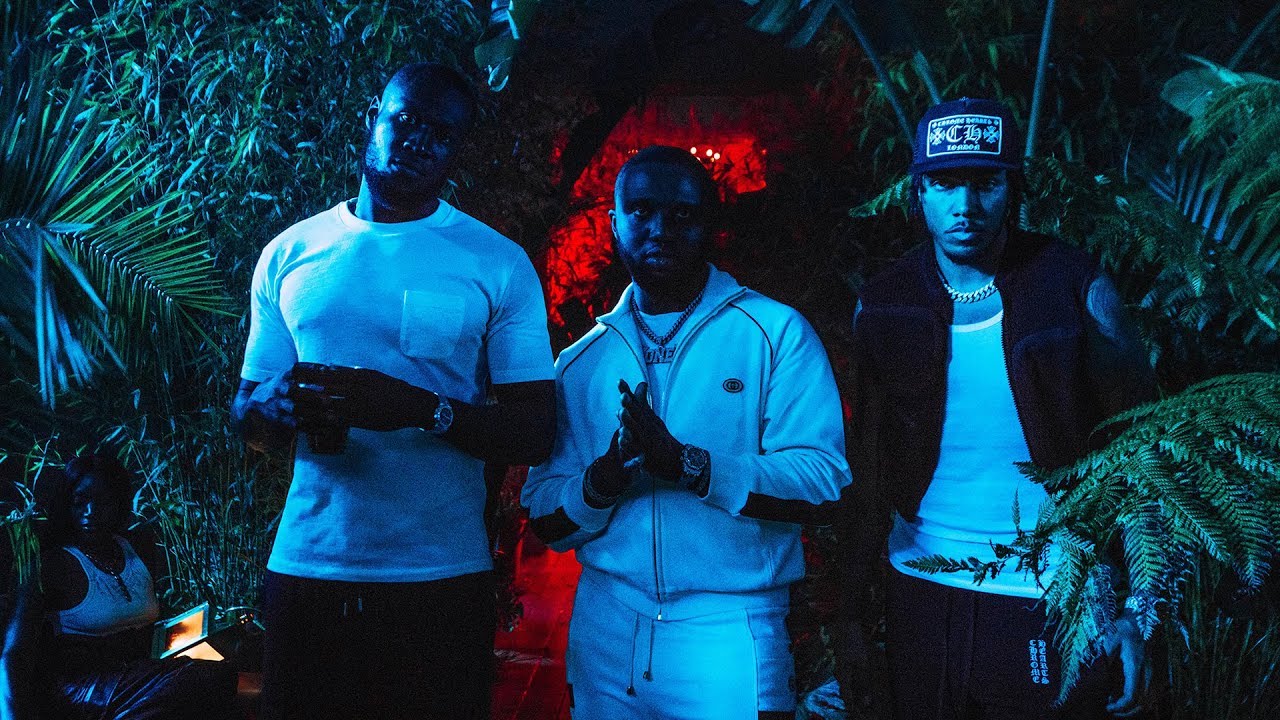 Last year, Tracey did keep the fans fed with an appetizer of sorts titled Secure The Bag 2!, the sequel to 2017’s Secure The Bag! that consisted of nine cuts and a few contributions from Sloan Evans, Swoosh God, and slowthai. He also provided verses on hit songs by the likes of Headie One, MoStack, and Not3s.

Press play on Flu Game and the video for “Little More Love” below. Fans can also check out a literal video game in support of the album here.