Kehlani drops quarantine-style visual for “Can I”

The track can be found on Kehlani’s latest album ‘It Was Good Until It Wasn’t.’

While the Coronavirus pandemic has kept us inside, Kehlani has been one of the many artists remaining actively musically, learning new skill sets that have allowed her to release creative, quarantine-style videos for her fans to enjoy. This week, she delivers another for the track “Can I,” which is taken from her latest album It Was Good Until It Wasn’t. The track, which is produced by Some Randoms, Jake One, and Andrew “Pop” Wansel and features a verse from Tory Lanez, speaks to activity with a certain someone of a sexual nature:

“This s***’s so good, should be illegal, need round two, I need a sequel, hit the backboard like a free throw, you next level, you a cheat code/

Drake reacts to claim that he helped Kehlani name her album 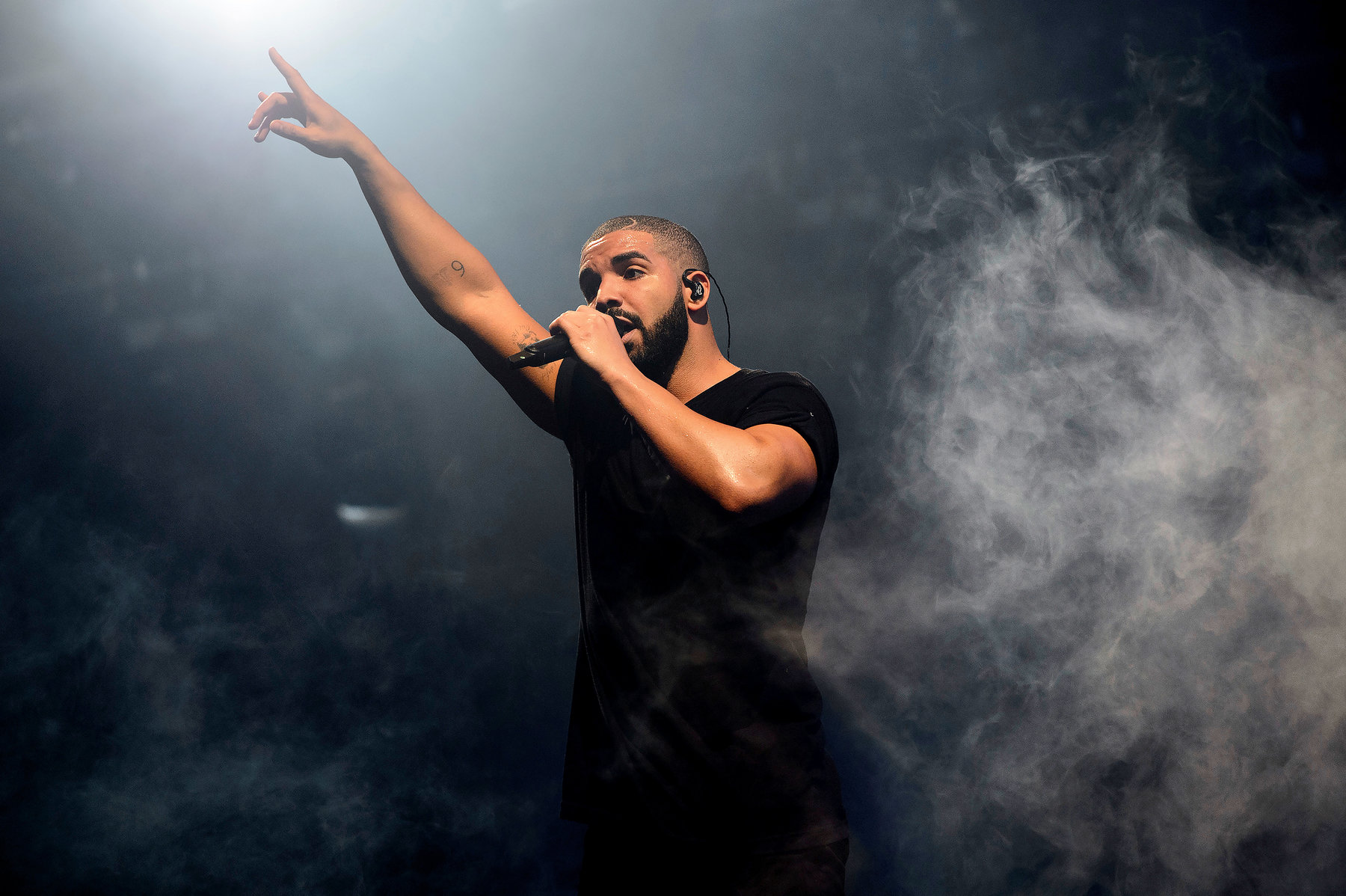 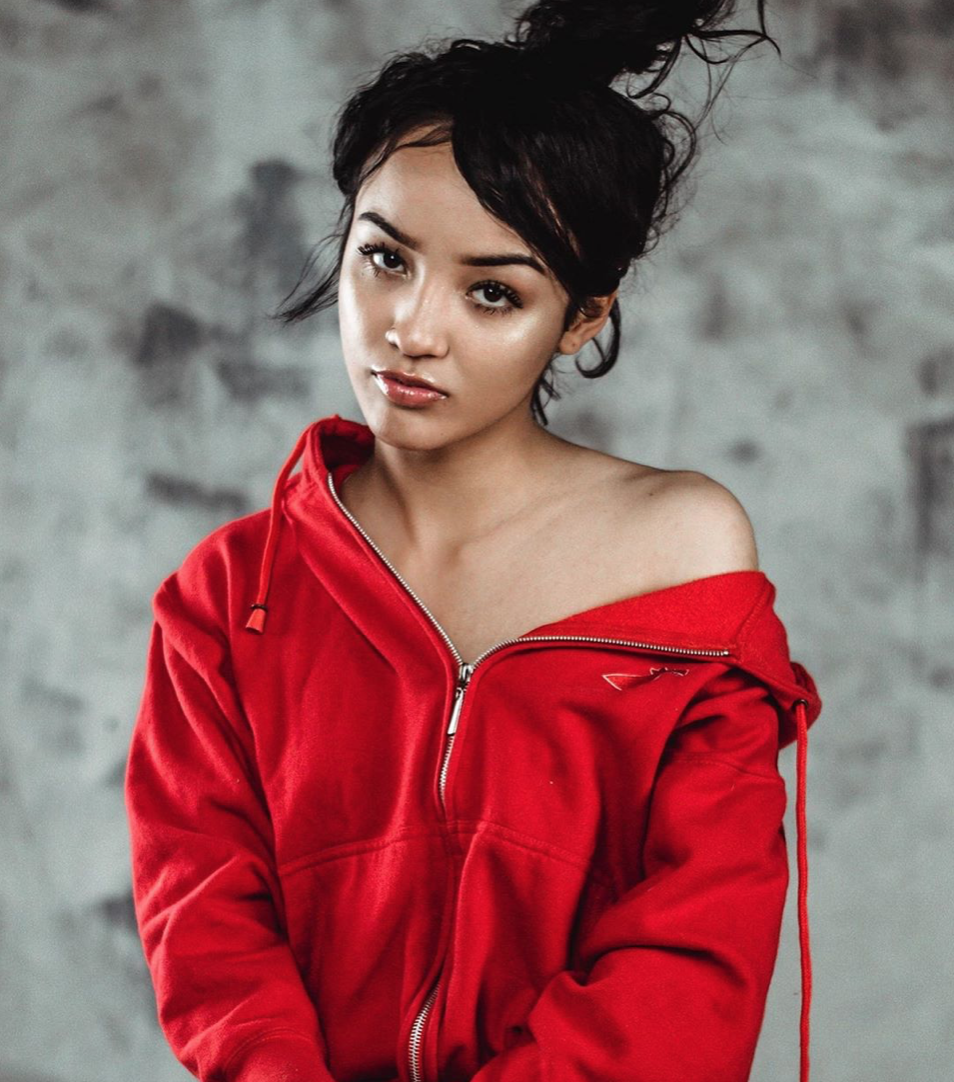 In so deep, you hit my seafloor, got me singing like Alicia, got me using all your lingo, tell your girlfriend that you single.../”

The visual sees Kehlani on her computer, enjoying the adult cam services of a variety of women — as such, it would probably make sense to give this clip a NSFW disclaimer. The clip ends with a message from editor and activist Da’Shaun Harrison that shows support for sex work:

“It is a legitimate form of labor that must be decriminalized so as to function as a safe form of work for all sex workers. It is often the lives and livelihoods of those who do street-level work that is impacted by criminalizing policies and cultural stigmatization.”

“Can I” follows previous quarantine videos for “Bad News,” “Open (Passionate),” “F&MU,” “Everybody Business,” and “Toxic.” The aforementioned sophomore LP, It Was Good Until It Wasn’t, was released back in May and earned Kehlani the number two spot on the Billboard 200 thanks to 83,000 album equivalent units sold during its first week of release.

Press play on “Can I” below.