The hard-hitting drill track was released in conjunction with Pressplay.

Back in February, Abra Cadabra celebrated Valentine’s Day with the release of his latest project Mixed Emotions, which saw four tracks and a couple of appearances from Kush and Gabzy. Since then, he could be heard on the last two installments of R.A’s “The Convo” series alongside Ard Adz, M24, BackRoad Gee, and more — last month also saw him jump on Dappy’s most recent single “Bolo,” a Rvchet-backed number that sees Abra bringing his collaborator into his world of hard-hitting drill and street-oriented subject matter:

“Machine in my hand, mop on the deck, I’m clean with the bang, filling up a nigga finna go steam on a man, better have a pillow and a duvet, cah he finna go sleep where he at, mad ting...” 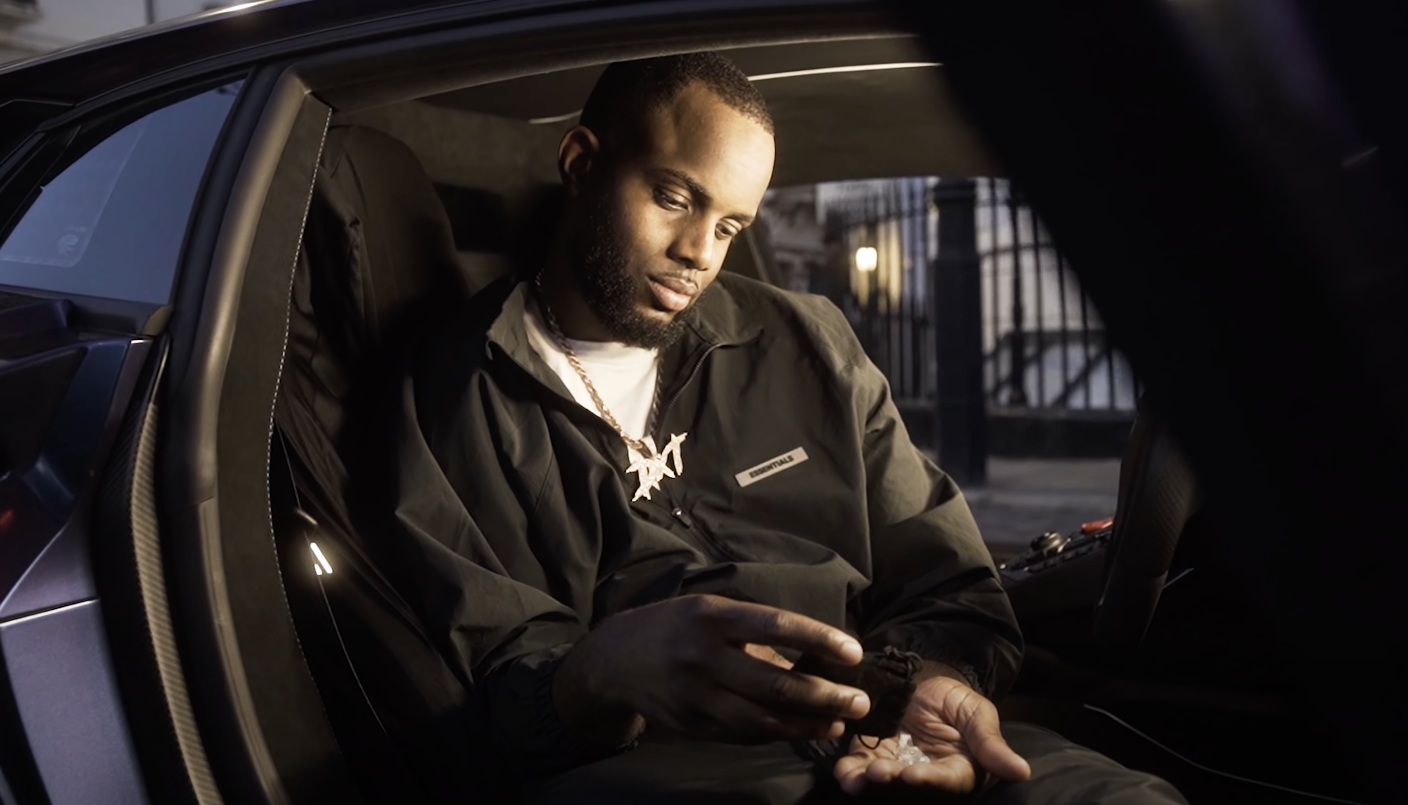 This week, the North London emcee connects with media entity Pressplay UK for the new single “Somebody’s Son,” an H1K-produced cut that sees him delivering some of his hardest bars to date. The track also sees an accompanying clip that shows Abra Cadabra and his crew in what looks like a warehouse, complete with revving bikes, cars doing donuts, and more.

Late last year, Abra Cadabra dropped off the full-length body of work Product of My Environment, a 14-track offering with contributions from the likes of D-Block Europe’s Young Adz and Dirtbike LB and Krept & Konan — the last of whom initially joined Abra Cadabra on his 2016 breakthrough “Robbery (Remix),” a song that subsequently earned Abra a well-deserved MOBO Award for Best Song. Product of My Environment also made a big presence on the Official Albums chart, remaining there for seven weeks and peaking with the top 30.

Press play on Abra Cadabra and Pressplay’s “Somebody’s Son” video below. Hopefully, a new project from the former lies somewhere just over the proverbial horizon.