D-Block Europe return to the fold with “Kevin McCallister”

The hard-hitting cut also sees an assist from Lil Pino.

Last October, Young Adz and Dirtbike LB — collectively known as D-Block Europe — released their official debut LP The Blue Print: Us vs. Them, a 29-track offering that saw additional appearances from Stefflon Don, Aitch, Raye, Srno, and close associate Lil Pino. In addition to peaking at number two and one on UK’s Albums and R&B Albums charts, respectively, the project has also since earned the duo a Silver certification.

This weekend, D-Block Europe officially make their return to the fold with “Kevin McCallister,” a reference to the iconic Home Alone character that may (or may not) allude to a forthcoming sequel of their 2019 mixtape of the same name. Produced by OUHBOY, the melodic cut also reunites D-Block Europe with Lil Pino, who adds to the song’s street oriented subject matter with ease:

The “Birds Are Chirping” in D-Block Europe’s latest video 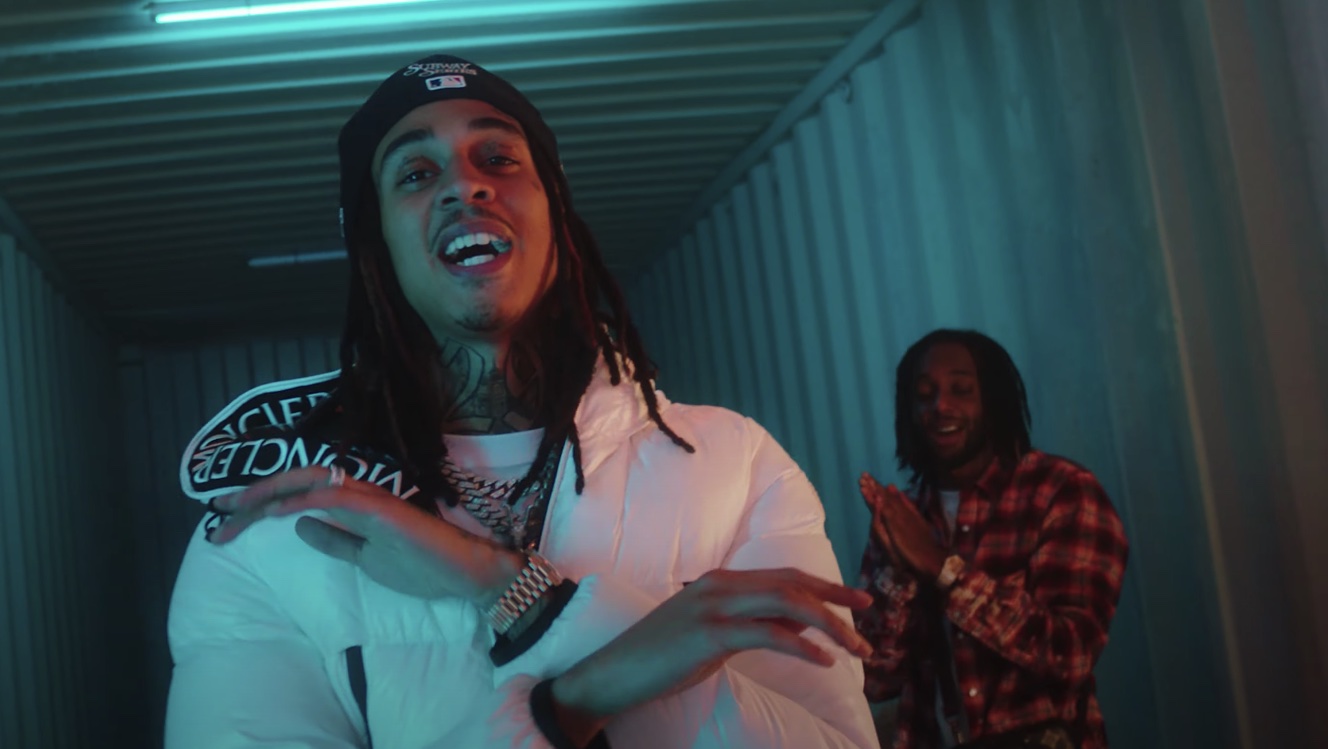 “Cruisin’ in the Lamb’ truck, I’m smokin’ on Runtz, free all the dollar man, just for the fun, nigga, I told you to pour me the cup of the Henny, I’m leaning, you poured me the mud, all of these diamonds but don’t get it twisted, we still got the waps that beat out like a drum, and I still got them bitches that down for a nigga, fuck with a nigga, tell ‘em pull up, they come...”

Since the release of D-Block Europe, fans were able to enjoy feature contributions from the group on tracks like DigDat’s “New Dior,” Da Beatfreakz’s “Self-Obsessed,” Yxng Bane’s “Cut Me Off,” and Ghost Killer Track’s “Tonight.” Young Adz has continued to become a formidable talent in his own right, thanks to a slew of collaborations alongside the likes of Chip, RAYE, Fredo, and Nafe Smallz — he even teamed up with Chip and Skepta for the joint album Insomnia in 2020.