The “Birds Are Chirping” in D-Block Europe’s latest video

The British duo deliver their latest clip from ‘The Blue Print: Us vs. Them.’

Back in October, Adam Nathaniel “Young Adz” Williams and Ricky Earl “Dirtbike LB” Banton — collectively known as D-Block Europe — released their debut studio album The Blue Print: Us vs. Them, which saw a whopping 29 tracks and additional features from Stefflon Don, Aitch, Raye, Srno, and group alum Lil Pino. This week, the South London duo unveiled another dope video from the project for “Birds Are Chirping,” a song filled with the boastful street rhymes that fans know this group for:

“My mother told me, “Watch the people that you move with,” my new car on order, lookin’ like a cruise ship, I robbed a couple n***as that I went to school with, whippin’ up in the kitchen, it look like Cool Whip/ 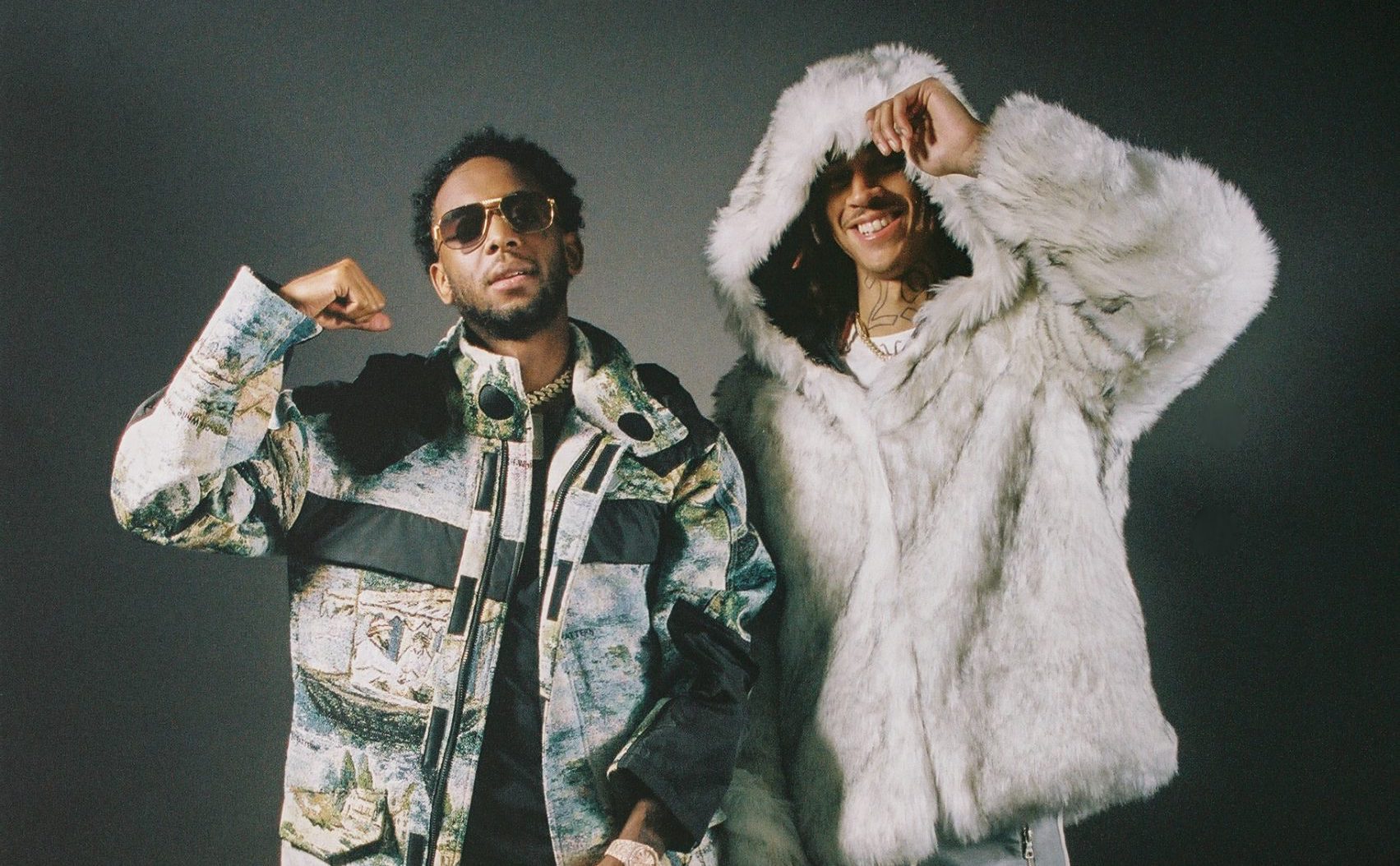 This year, seen a couple dramas, no problems, tonight, I’m feeling clean, she said her boyfriend is controlling, but tonight, she feeling free, next year, I’m a multi-million pound n***a, usеd to trap in OT, no dramas and no palaver, girl, tonight, it’s all on me.../”

Directed by Frost, the accompanying visual mainly showcases the artists in a wintry environment with stacks of money, dope whips, and — presumably for effect — a cage full of birds. Viewers can also see footage of D-Block Europe behind the scenes, creating their tunes in the studio and bringing the songs to life on songs in front of packed crowds.

In addition to The Blue Print: Us vs. Them, 2020 also saw Young Adz connecting with North London giants Skepta and Chip for the collaborative effort Insomnia, a 12-track offering that landed the stars within the top three of the UK Albums chart. Not to be left out, Dirtbike LB also joined in the festivities on the hard-hitting standout “Demons.”

Fans can press play on D-Block Europe’s “Birds Are Chirping” video below.