The 14-track offering sees additional contributions from Headie One, Potter Payper, and more.

Today (August 6), Fredo drops off his new album Independence Day, his first since (presumably) moving on from RCA Records. The release sees 14 tracks with additional features from Potter Payper, Headie One, Clavish, and Sus — the project was also led by the well-received singles “Freestyle,” “Talk of the Town,” and “Wandworth to Bullington.”

Just prior to the release of Independence Day, Fredo liberated a visual for the album standout “Flowers and the Snow,” a Finesse Beats and KP Beatz-produced offering that sees him rapping about his drug-dealing past:

“Yeah, by the hours, it will go, we got loud and we got powder, call it flowers and the snow, if he ain’t in the gang, I won’t allow him to my show, I just got a new shooter, and I found him in the zones, yeah, my rich bitch won’t let me pay all the time, why she moving like Nines? Yo, she got way too much pride, I’ve been hitting rappers baby mothers way too much times, yo, they hate how I got money, but won’t pay them no mind...” 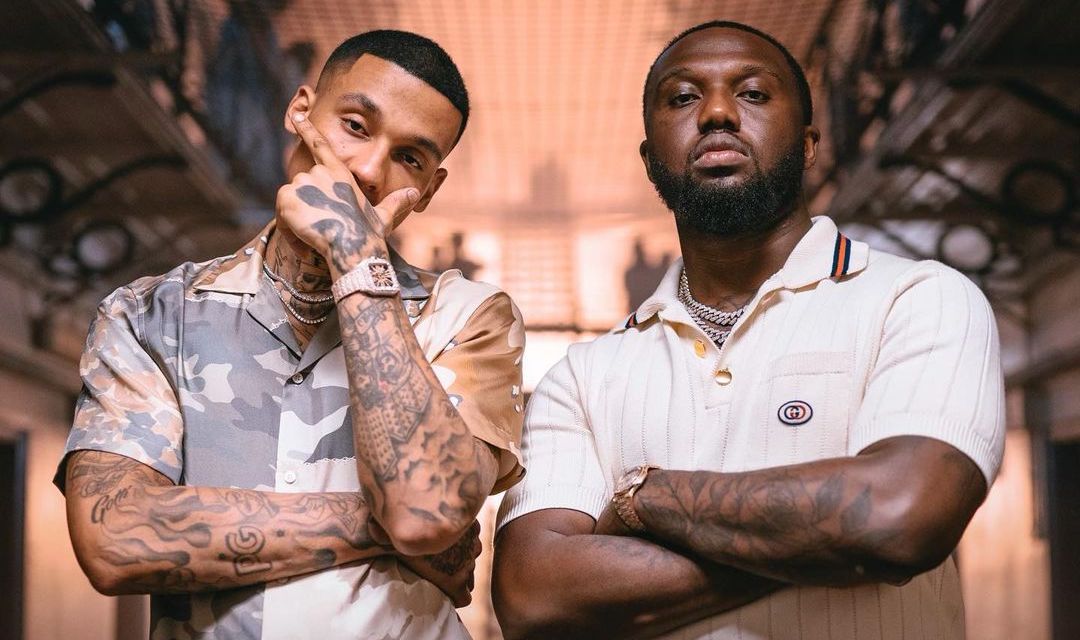 “Flowers and the Snow” also sees an accompanying clip directed by Fredo and Nathan James Tettey, which sees the former mainly in a room full of marijuana while reciting his lyrics. Elsewhere, Fredo can also be seen hanging and walking around other rooms in a fly residence with a bevy of beautiful women.

In addition to Independence Day, this year also saw Fredo dropping off Money Can’t Buy Happiness, which peaked at number two and spent nine weeks on UK’s Official Albums chart. Money Can’t Buy Happiness contained 11 cuts with contributions from Summer Walker, Pop Smoke, Young Adz, and Dave — the last of whom has recently blessed the masses with new music of his own.

Press play on both Independence Day and the aforementioned video for “Flowers and the Snow.”