It’s been two years since Dave released his official debut LP Psychodrama, which saw 11 tracks and additional features from J Hus, Burna Boy, and Ruelle. Needless to say, the album was met with critical acclaim, earning the South London star the top spot on the UK Albums chart and a Platinum certification. The project also won the that year’s Mercury Prize and Album of the Year at the 2020 BRIT Awards.

Since then, Dave has remained largely off the music radar, eventually turning his talents to the small screen — he wowed viewers playing the role of Modie during the Drake-backed reboot season of “Top Boy.” It’s not to say that newer drops didn’t surface — we did get top quality cuts like “Professor X,” “God’s Eye,” “Paper Cuts,” and (most recently) the two-track EP Titanium & Mercury. 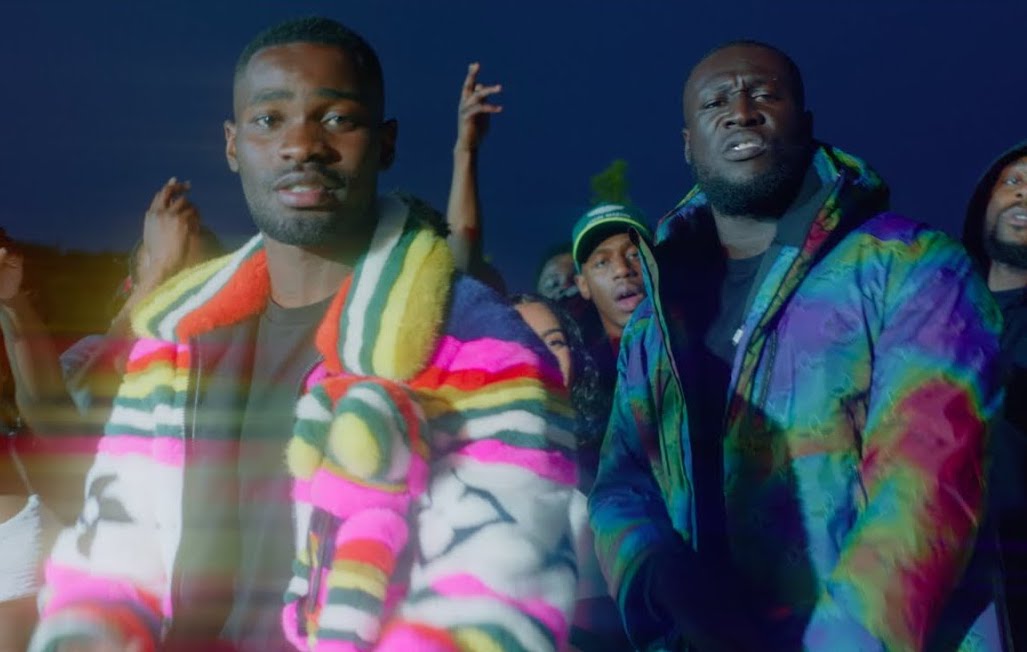 Today (July 23), Dave makes a huge return to the forefront with We’re All Alone In This Together, a 12-track body of work with contributions from James Blake, Snoh Aalegra, Boj, Wizkid, Fredo, Meekz Manny, Ghetts, Giggs, and Stormzy — the last of whom appeared on the album’s lead single “Clash.” One unavoidable standout from We’re All Alone is “Heart Attack,” a track that Dave produced alongside Blake and Kyle Evans and features the emotionally charged, thought-provoking rhymes that’s solidified his position as one of the most exciting artists of the current generation:

“It’s like, life so fucked in the time that we’re in, we’re fightin’ the world, and we’re fightin’ within, Somali dad ran away from a war, now his son’s in a war, that’s the cycle we’re in, I know niggas that didn’t do time in a bin, that have never had freedom of mind, are you sick?”

Take a listen to Dave’s We’re All Alone In This Together.