The South London star serves up an appetizer before his sophomore LP makes landfall.

Unless you’ve been hiding under a rock, you’re familiar with Santan Dave and his debut LP Psychodrama, a multilayered masterpiece and instant classic that saw 11 tracks and a few assists from J Hus, Burna Boy, and Ruelle. The project also earned Dave both a number one on the UK Albums chart and a well-deserved Gold certification.

Since then, Dave has been using his musical talents rather sparingly. Fans have only heard a few tracks from the South Londoner over the past couple of years — “Paper Cuts,” “Professor X,” and “God’s Eye,” the last two of which appeared on the soundtrack album for “Top Boy,” which Dave also starred in. With that said, he has contributed show-stealing bars to tracks from his peers, including D-Block Europe’s “Playing For Keeps,” Avelino’s “Cassius Clay,” MoStack’s “Stinking Rich,” Ed Sheeran’s “Nothing On You,” Giggs’ “Straight Murder,” and — most recently — Fredo’s “Money Talks,” a standout from January’s Money Can’t Buy Happiness.

Fast forward to this past weekend, and Dave has officially returned to wax with a two-track EP titled Titanium & Mercury, proving that he’s only getting better in his still very young career. “Titanium” sees production from Kyle Evans and P2J and immediately sends a message to all who took his absence as a sign that he’s vacated the proverbial throne: 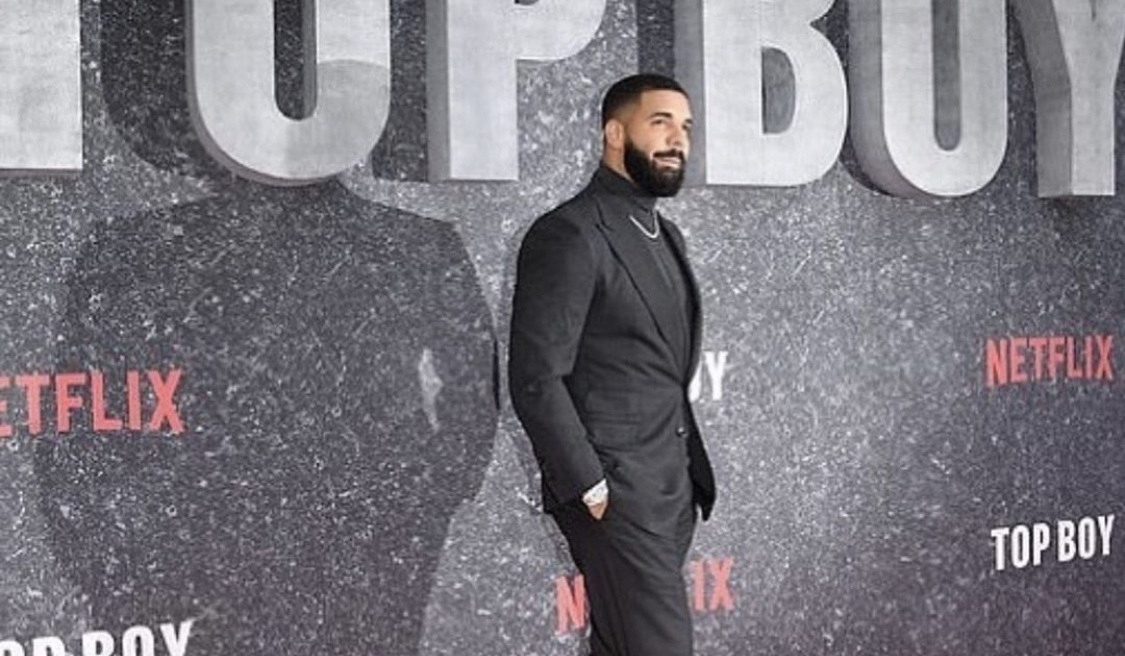 “Twenty-two with a 2.2, just came back from a long hiatus, she came, that came from the clit, no shit, I don’t need vibrators, you get hit with a stick, Black Panther, you’re gonna need Vibranium, I got stainless steel, I got platinum I got gold and I got titanium/”

The Kamal.-assisted “Mercury” — produced by Manny Manhattan and Kyle Evans — sees Dave giving the world an update on how’s life become for him since the release of Psychodrama, specifically in regards to relationships.

Enjoy Titanium & Mercury below. According to Dave himself, his sophomore follow-up is currently loading.