Headie One, AJ Tracey, and more make appearances on the 12-track effort.

To be clear, this past year has seen M1llionz become one of the leading artists in UK drill, much in part thanks to top tier singles like “Y PREE,” “B1llionz,” “LAGGA,” and “Experience.” In addition, the Birmingham star has contributed spotlight-stealing verses for the likes of Krept & Konan, Dutchavelli, The FaNaTiX, and The Plug — the last of which saw him rapping alongside Chicago’s G Herbo.

Today (Sept. 17), M1llionz unveils his official debut mixtape Provisional Licence, a 12-track body of work with features from Jevon, Headie One, Lotto Ash, and AJ Tracey. In addition to the release, the rising star also delivers a visual for the album’s title cut, which is produced by The FaNaTiX and brilliantly utilizes a sample of Brandy and Monica’s iconic single “The Boy Is Mine.” The track sees M1llionz and Tracey rapping about giving vivid details of their pasts in the streets: 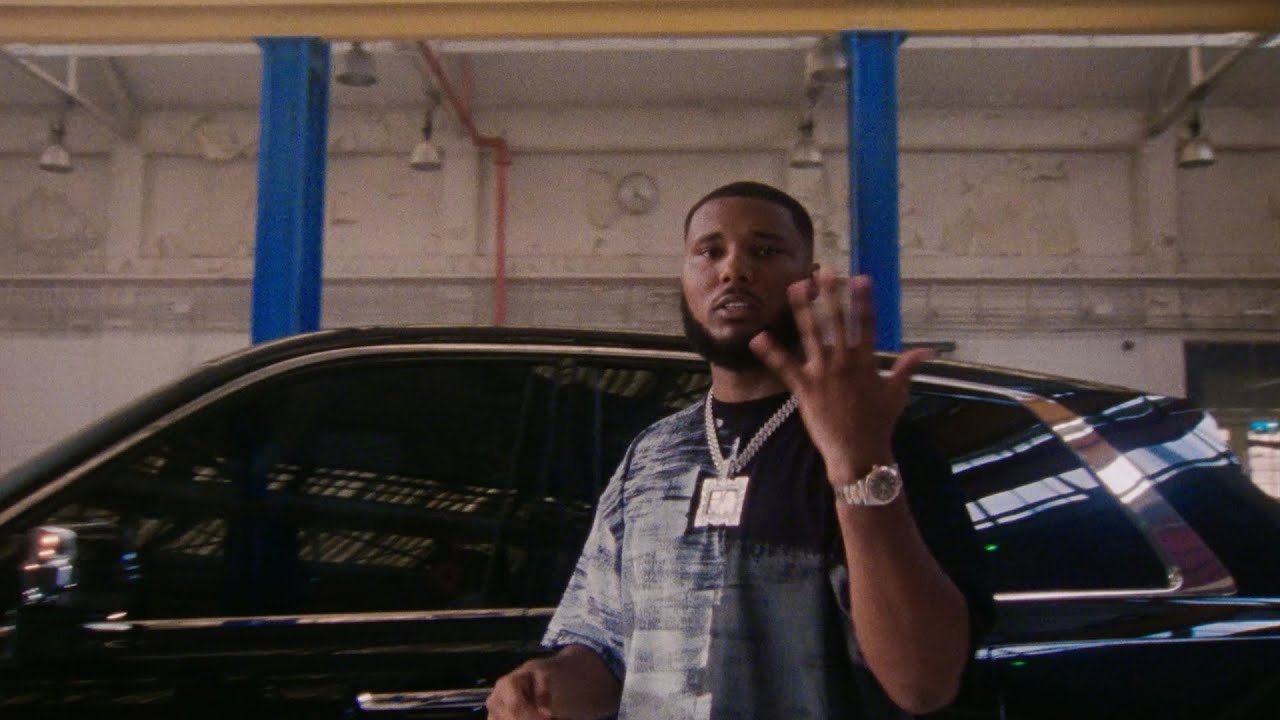 “Yo, provisional license, no one in the passy, half brick of buj’, man, this ain’t amnesia, need to marry me a girl in the USA, that’s the only way that I’m getting this VISA, need a place to stay, but Joe’s moving funny, I think she with the Liverpool dealers, my phone went slow, so I’m schemin’, on the albos, glad bro did cop the heat seeker...”

Directed by Kelvin Jones, the accompanying clip for “Provisional Licence” sees M1llionz performing in different locations, including in front of an old-school Cadillac and while surrounded by his crew of bikers. Viewers also see him in an elevator with a random selection of people, which is vaguely reminiscent of M. Night Shyamalan’s horror flick Devil. Tracey eventually joins his British peer with a dope whip of his own — a classic red BMW.

Press play on both Provisional Licence and its title track video below.