“It was not something that I would say was anyone’s fault,” Monica said. “We all added to it and after a while it became real.”

Fans around the world are anticipating Monday’s (Aug. 31) Verzuz battle between R&B legends Brandy and Monica. The “Why I Love You So Much” singer spoke to “Entertainment Tonight” about the rumors of an alleged beef between the two that many fans believe could still be brewing today.

“It was not something that I would say was anyone’s fault,” Monica said. “We all added to it and after a while it became real.” 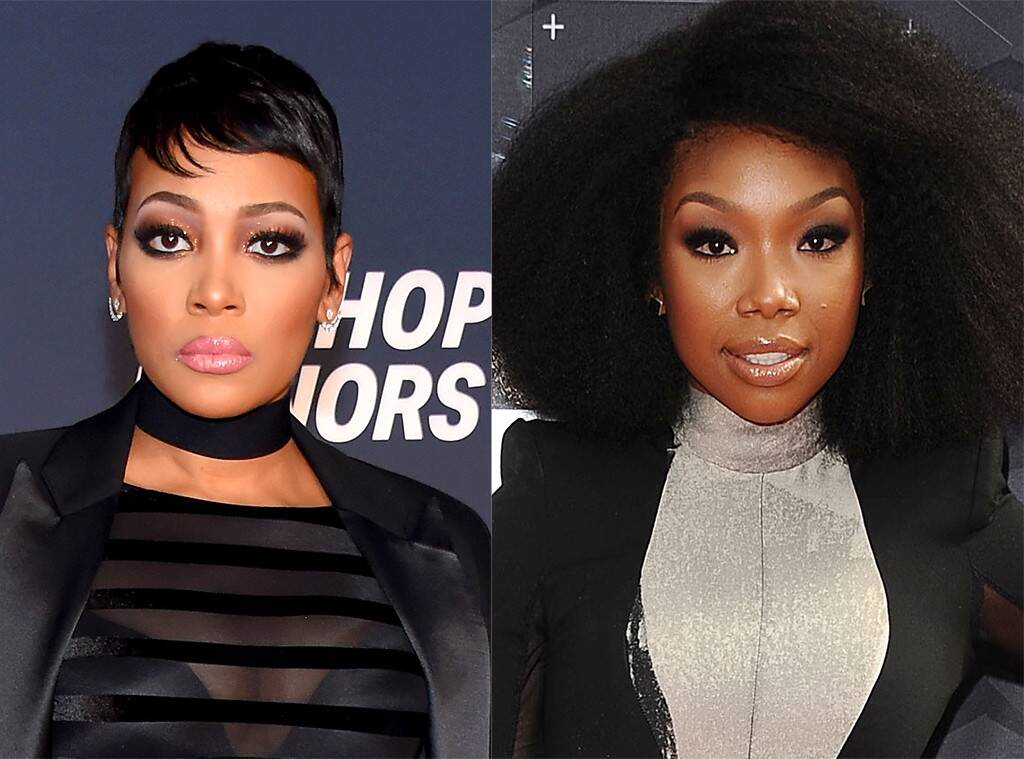 The two singers first collaborated on the 1998 hit single, “The Boy Is Mine.” The single went on to lead the Hot 100 for 13 weeks, according to Billboard. The two women reconnected on the 2012 single “It All Belongs to Me,” which reached No. 23 on the Hot R&B/Hip-Hop Songs chart.

Monica says she and Brandy may discuss their former feud during the Verzuz battle. They want to help other artists avoid the same mistakes they made. “We’ve long removed ourselves from the dramatics of it, but we’re gonna have a very in-depth conversation that may possibly be shared — even with the audience — because there’s a lot that happens. The fans have no idea what really took place — what really caused the initial friction,” she said. 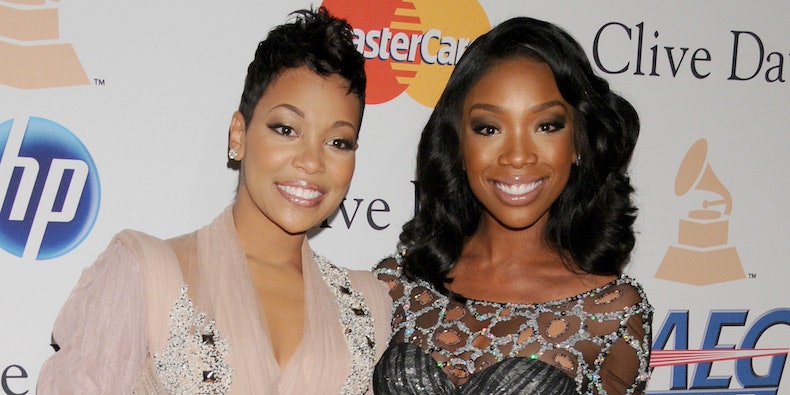 The Miss Thang singer continued, “We share a lot in common. And then at the same time, we’re completely different. We’re different in the way that we dress and the things that we’ve experienced and where we grew up and I think those differences are what made ‘The Boy Is Mine’ so special.”

You can watch these two legends go head-to-head tonight. The event kicks off at 8 pm ET on the official Instagram account for Verzuz TV.