Last November, Pa Salieu made massive waves with his debut project Send Them to Coventry, a 15-track body of work that saw collaborations alongside Mahalia, BackRoad Gee, M1llionz, Eight9FLY, and more. The project helped to land the Gambian-British emcee at the top of BBC Music’s Sound of 2021, as well as a BRITs nomination for their esteemed Rising Star award. Since then, Salieu continued to push Coventry through various performances, and provided spotlight-stealing contributions on tracks for Protoje, Gazo, and Ghetts.

Presumably — and hopefully — looking to kickstart a campaign towards a new body of work, this past June saw Pa Salieu teaming up with showthai for the WhYJay and LiTek-produced “Glidin’.” Yesterday (Sept. 15), he added to that with the surprise Afrikan Rebel, a three-track offering that sees additional assists from fellow West African talents Tay Iwar, Zlatan, and Obongjayar, the last of whom recently appeared on Little Simz’s masterpiece Sometimes I Might Be Introvert. Via press release, he explained the meaning behind the short-play effort, alluding to future volumes in the distance: 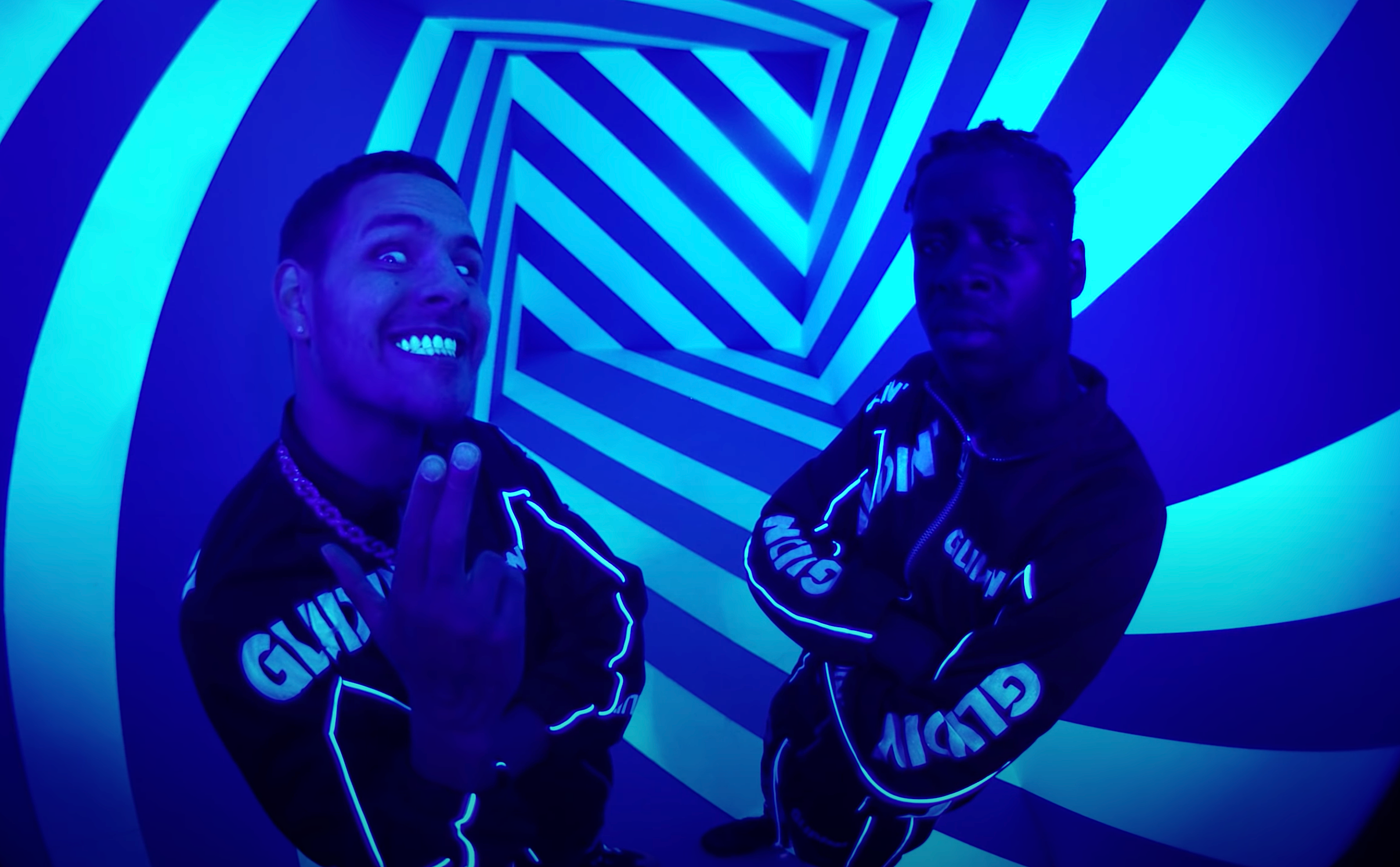 “Fundamentally Afrikan Rebel is about being proud and loud about where you come from ... For me that is Africa. Growing up in the UK especially having spent my early years in Gambia wasn’t always easy being black and especially not black African with an African accent, but I have always been taught to be proud of who I am and have never shied away from that fact for better or for worse. I see the word ‘Rebel’ only in the most positive sense. Those figures through history that have fought against the odds to stand up for what they believe in have always intrigued and inspired me. ‘Rebel’ is a mindset that helps keep me strong and I hope I can encourage others to be vocal about their beliefs and stand up for what they feel is right. My Afrikan Rebel series is a movement which I hope can allow me to connect with others with a similar mindset and gives a platform for me to experiment with influences and inspirations from my culture and others from the great continent of Africa.”