The two-for-one offering is the latest from Ghetts’ recent release ‘Conflict of Interest.’

Back in February, Ghetts kickstarted a strong argument for album of the year with his third studio LP Conflict of Interest, a 16-track tour de force that saw additional features from Jaykae, Skepta, Ed Sheeran, Emeli Sandé, Stormzy, Pa Salieu, Giggs, Dave, Wretch 32, and more. The project was met with critical acclaim upon its release, and peaked at the number two spot on the UK Albums chart, losing to Mogwai’s As The Love Continues by a mere 2,500 album equivalent units sold.

This week, the East London emcee liberates a two-in-one visual for album standouts “Hop Out” and “Fire and Brimstone,” which of which see production courtesy of TenBillion Dreams. Both tracks sees Ghetts reminiscing about his activities on the streets as a youth in vivid detail: 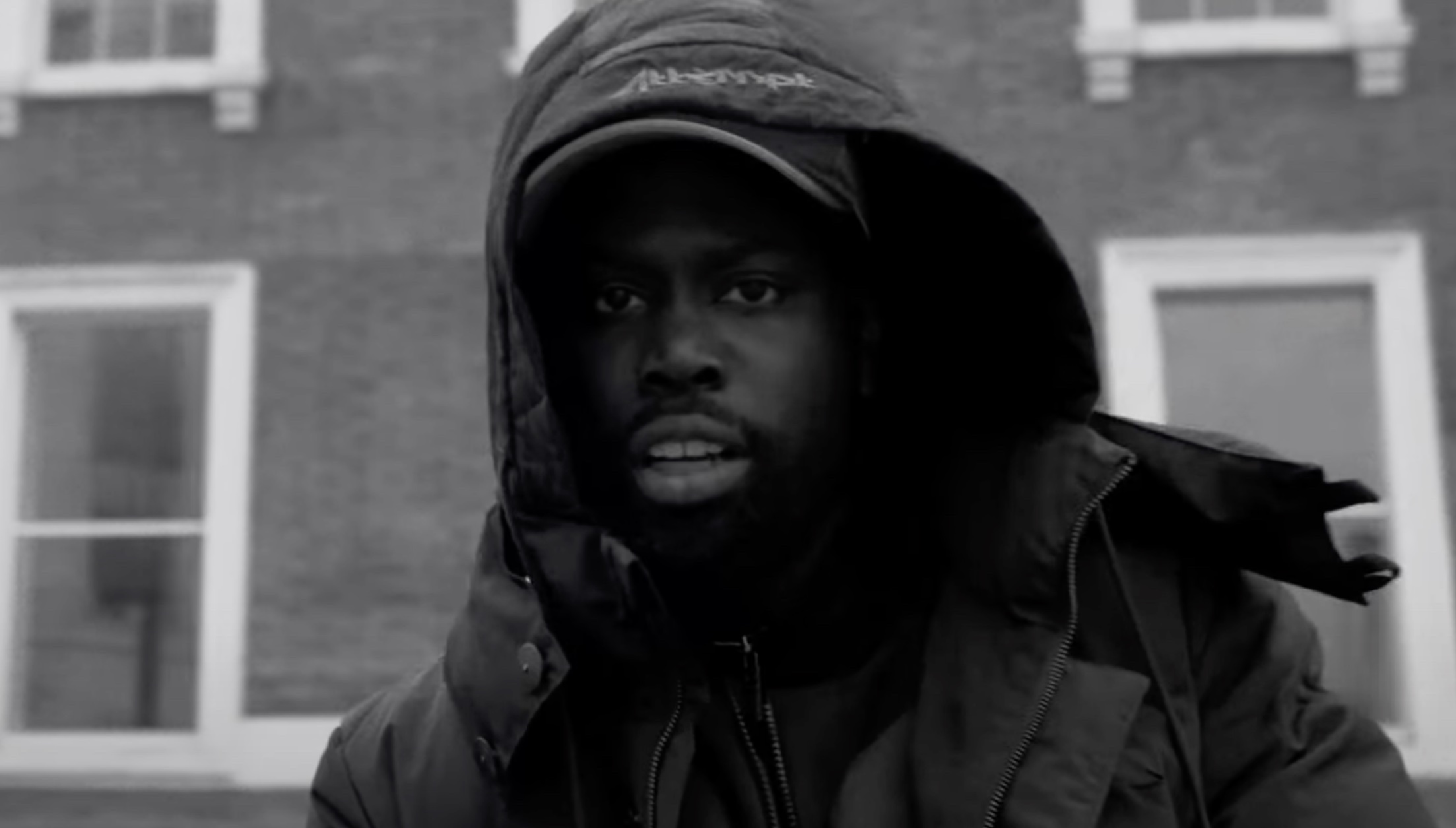 “Before man built up to grand theft, I was out here with the Stilsons and flathеads, slap on the wrist when man got nicked, wе were still classed as children back then, Stratford, Plaistow and Ilford back then, we used to lick that Ford showroom like every other week, that’s wheels from Dagenham, cars are hills, man Jilled and Jacked them...”

Directed by Nathan James Tettey and Ghetts himself, the accompanying clip begins with Ghetts and presenter Zeze Millz being pulled over my police in an apparent act of profile. In the middle of this, the clip switches to black-and-white footage for “Hop Out,” which centers on a group of kids bringing Ghetts’ criminal moves to life on screen. Following the conclusion of the police stop as an interlude, viewers can then see Ghetts, Dizzee Rascal, and their crews riding around in a massive dirt field on dirt bikes and four-wheelers with dogs in tow — a possible tribute to the late, great DMX.

Press play on Ghetts’ video for “Hop Out” and “Fire and Brimstone.” Also included below — another recent visual for the Aida Lee-assisted “Good Hearts,” a light-hearted effort that sees the rapper hitting the roller skate rink.