The clip is taken from Ghetts’ full live rendition of ‘Conflict of Interest.’

Back in February, Ghetts delivered his third official LP Conflict of Interest, a project that’s without a doubt in the current running for album of the year. The well-received body of work contained 16 tracks with additional appearances from Jaykae, Moonchild Sanelly, Skepta, Ed Sheeran, Emeli Sandé, Stormzy, BackRoad Gee, Pa Salieu, Giggs, Dave, Wretch 32, and more. Conflict of Interest proved to be as much of a commercial success as it is a critical one, landing at the number two spot on the UK Albums chart, losing to Mogwai by a mere 2,900 album equivalent units sold.

This week, Ghetts drops off a new video for “Fire and Brimstone,” a TenBillion Dreams-produced cut that featuring light-yet-effect assistance from fellow legend and grime pioneer Dizzee Rascal. The track essentially shows how Ghetts deals with PTSD from past struggles, despite his current success: 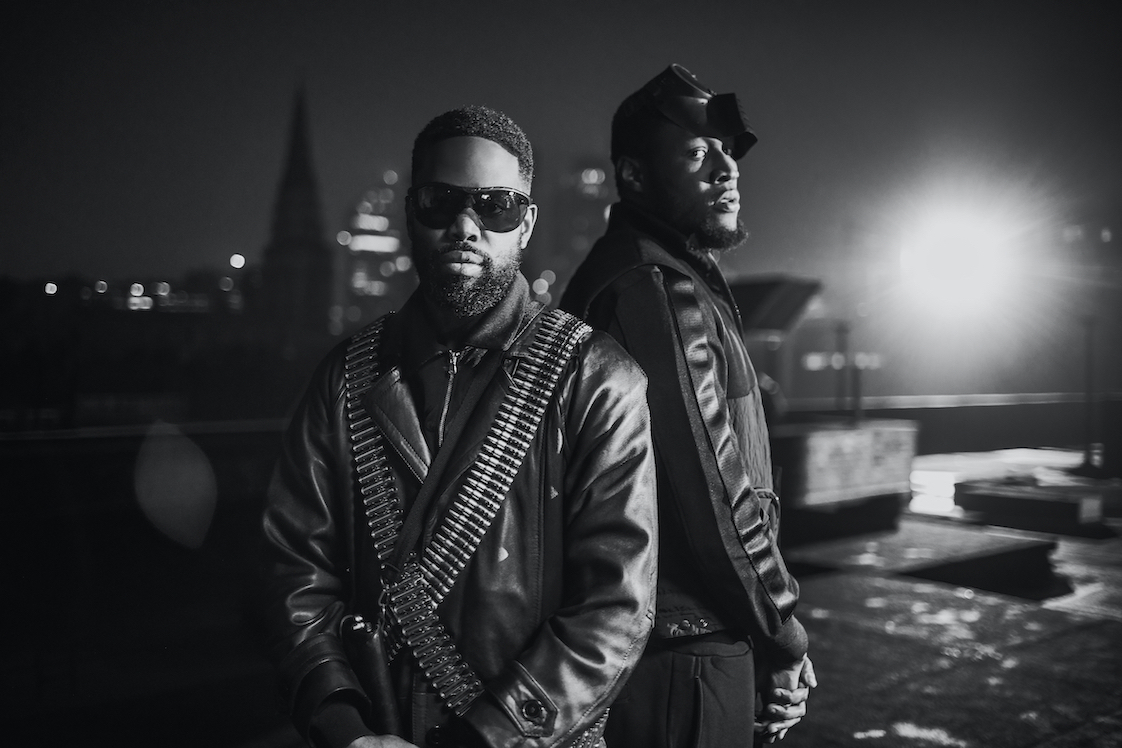 “Blue lights in my rear-view, new life, career too, my girl said, ‘You’re legit now, why do feds still scare you?’ I still get flashbacks, man done bare moves, ran up in houses, filled vans and cleared rooms, before I had an accountant, I weighed grams in Claire’s room, and all she wanted out of it, was money for a hairdo, maybe an outfit, I was like, ‘Fair dues’/”

Directed by Charlie Sarsfield, the accompanying clip for “Fire and Brimstone” sees Ghetts and Dizzee performing the track live — a bittersweet reminder of which we could all pack venues to enjoy these artists on stage. Throughout, the UK stars can be seen surrounded by bright red lights and a band of musicians play around them.

Press play on “Fire and Brimstone” below. UPDATE: Fans can now enjoy a full performance of Conflict of Interest below.