“No two tunes are the same... They’re different vibes, different personalities. It’s almost like a conversation.”

One particular standout from E3 AF — which represents Dizzee’s hometown in East London and his African heritage — is the fiery standout “Eastside,” which features fellow East Londoners Ghetts and Kano. Over production from Chubby Dread and Platinum 45, the trio waste no time sending off top notch bars without the need for a hook: 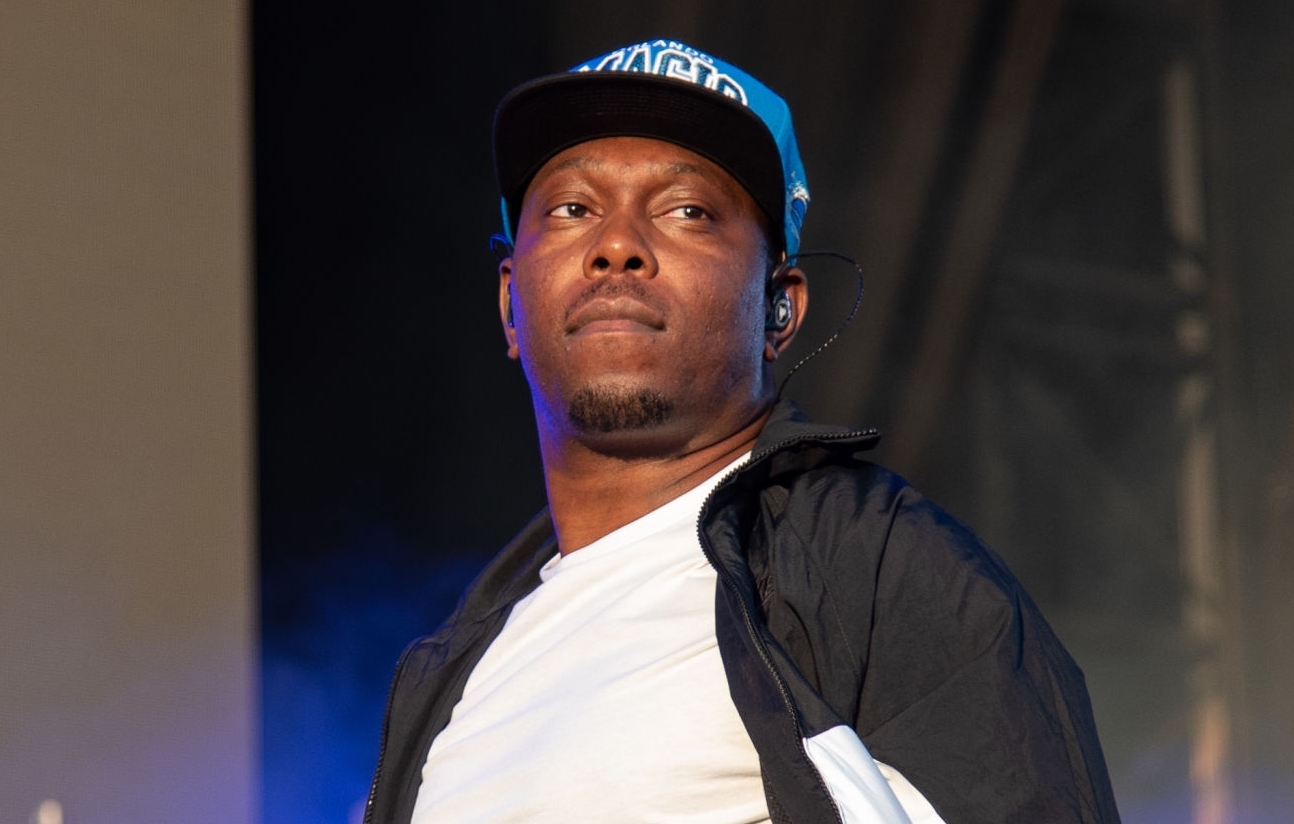 “Satisfaction, I cosign that reaction, tit for tat, counteract, no chat, no caption, in fact, no fact, why you feeling yourself? I’m the captain, you kick back, relax, and stop acting, you ain’t the main attraction/

You’re just attracting the plastic black sack for you to get wrapped in, anytime I get on the track in the tap, that’s what’s happening, I stay ready, so I ain’t gotta get ready, it ain’t even necessary, I’m a vet, you’re a veggie.../”

In addition to E3 AF, this year also saw Dizzee Rascal provide verses on tracks like Smoke Boys’ “Justin Bieber,” Big Tobz’s “Smoke,” and Slique’s “Riot,” and, most recently, Chip’s “Ignite.” Prior to that, he liberated his sixth album Raskit in 2017, a 16-track effort that landed within the top ten of the UK Albums chart during its first week of release.

Fans can enjoy Dizzee Rascal’s E3 AF in full below. Also included is a visual for the album cut “Body Loose.”